Today's topic is Halloween costumes.  I absolutely love looking at what people come up for as costumes. People are so creative and spend a lot of time on finding the exact right pieces.  I have never been that great at coming up with costumes for myself.  Halloween always seems to sneak up on me after the first day school and (Canadian, of course) Thanksgiving.

E has been around for the last 5 Halloweens.  The first year, he was 10 days old, but we dressed him in a pumpkin outfit. 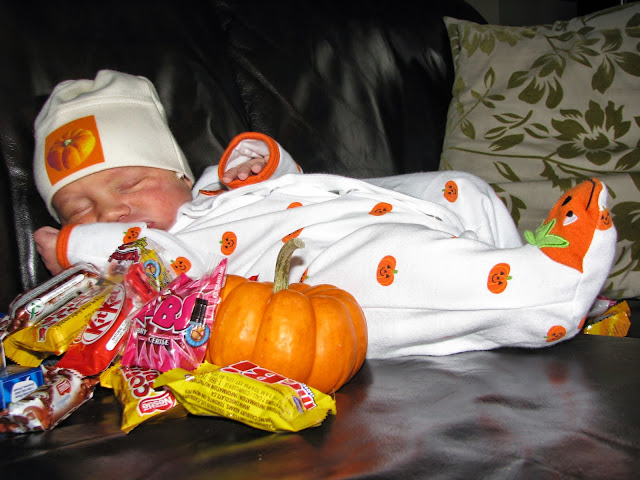 The next year, he was a shark. 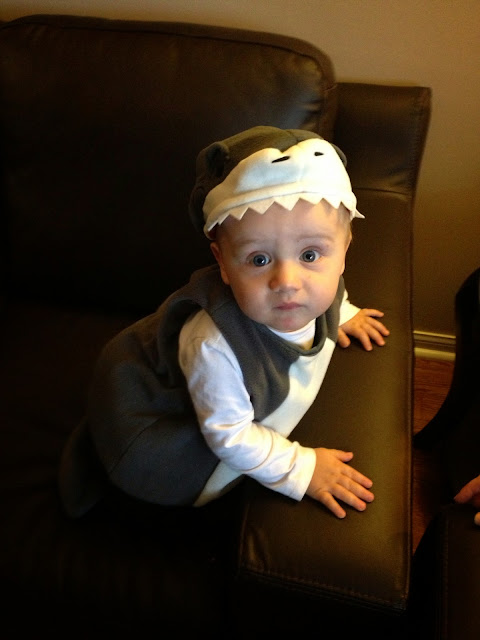 Then he wore both his shark costume to a party and then his fireman costume out on Halloween night. 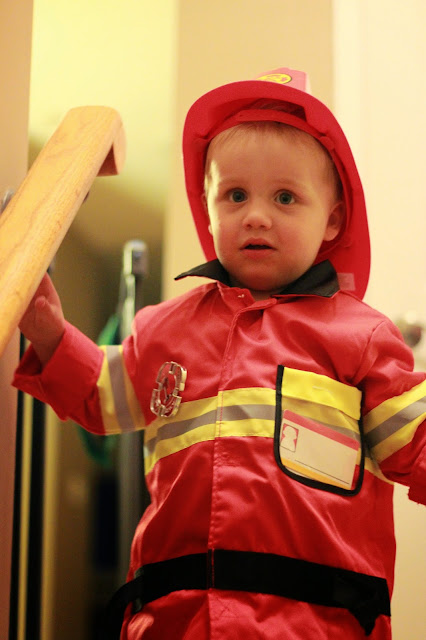 Last year he was Batman. 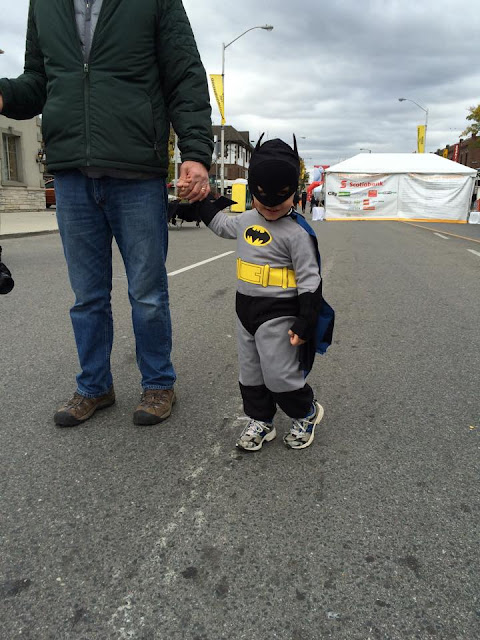 This year he wants to be Rubble from Paw Patrol.  Of the Paw Patrol characters, it only seems possible to buy Chase and Marshall.  I'm going to try and find a dog costume along with a yellow hardhat and vest and go with that.  (But again, he needs a costume for this weekend and I don't have it yet #halloweenfail #momfail)

I found this old picture of me from a law school Halloween party.  I got the pink dress at Value Village and bought the wig.  Usually if the costume has a wig then it looks pretty put together. 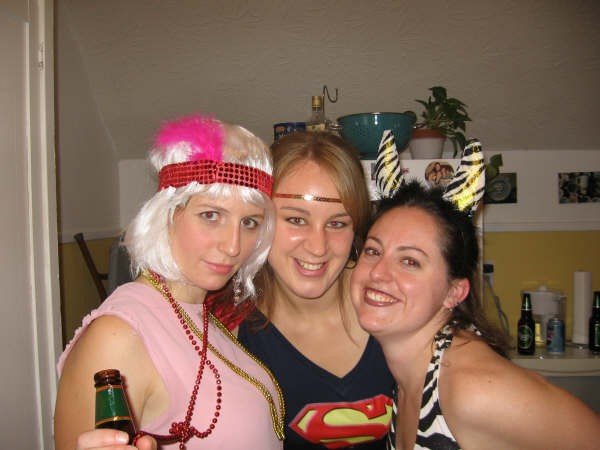 One of my favourite Halloween costumes was "a girl from Toronto".  I realize this will not be appreciated by most readers today, but I went to Dalhousie from 1999 to 2004 and if you also went there at that time, you know what I mean.  So I wore sweatpants, a big wool sweater with hoodie underneath, a Nalgene water bottle hooked on my backpack, and a messy bun with a lululemon headband.  This was the standard outfit for girls from Toronto.  The best part was people's different reactions to my costume.  People from Nova Scotia knew right away I was "a girl from Toronto", but then people from Toronto just thought I didn't bother dressing up that year.

Looking forward to looking through the rest of the link up to see what other people have put together for costumes.