Linking up with Andrea, Erika and Narci for Friday Favourites - 2019 edition.


Song- Shallow by Lady Gaga and Bradley Cooper from A Star is Born.  It was my top song on Spotify too.


Movie - A Star is Born.  I think this technically came out in 2018 but I saw it twice in 2019.  I cannot say enough good things about this movie and soundtrack, which I basically listened to on repeat everyday (see above).

TV Show - When They See Us.  It is about the five boys arrested in Central Park for a rape the they did not commit and had no part of.  It will break your heart but has some of the best performances of the year.  I will think of this for a long time.

Book - I wrote about all of the books I read this year here, including my top three.  The best was probably An American Marriage. 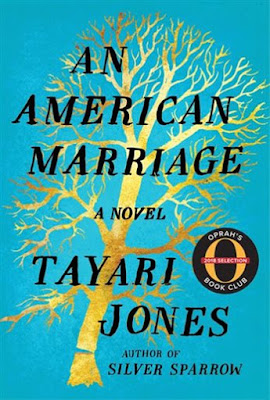 YouTube Video - I enjoyed listening to the former Speaker of the UK House of Commons, John Berkow, keep control and decorum in the House prior to his retirement in October.


Meal - The OG Chicken Sandwich from Union Chicken.  This sandwich is exquisite, I cannot explain it any other way. 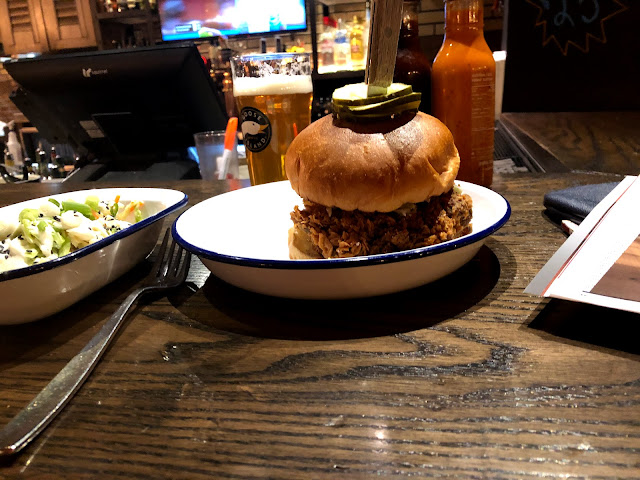 Drink - Brickworks Rose Cider. I got this a bunch of times this summer, so refreshing. 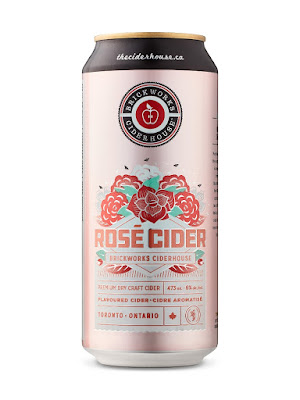 New Clothing - I bought some casual sneakers at New Balance last Boxing Day.  I wore them all over Lisbon and Barcelona, Canada's Wonderland, and San Francisco and my feet were never sore.  I have almost worn a hole in them already but they are good. 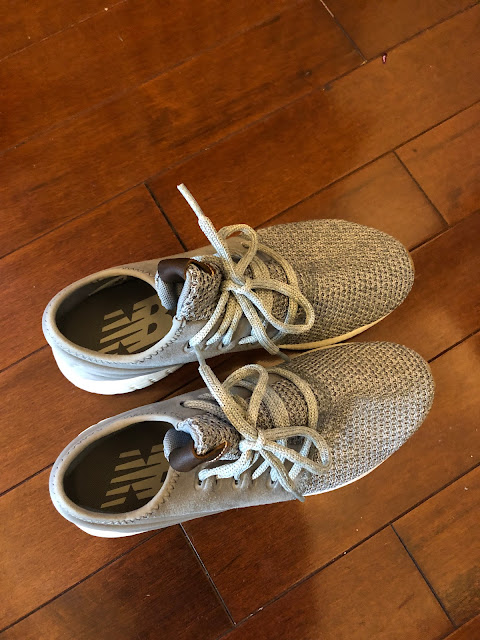 Toronto Moment - This is obviously the Raptors' Championship win.  This was so amazing, I still cannot believe they won sometimes.  What a time!  When I walked downtown the morning of the parade, I just loved seeing people from all walks of life down there to celebrate the same thing.  We live in the best city in the world. 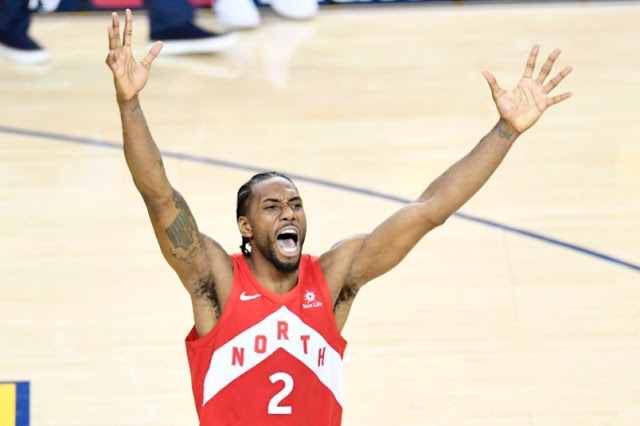 Canada Moment - I'm still going to go with the Raptors for this too.  It was so fun to see people from all over the country gather to watch the game together.

House Thing - Dave renovated the basement this year.  The space was just an empty, concrete room, and he transformed it into a beautiful cozy place to watch TV and movies (and now play the Nintendo that E got for Christmas!). 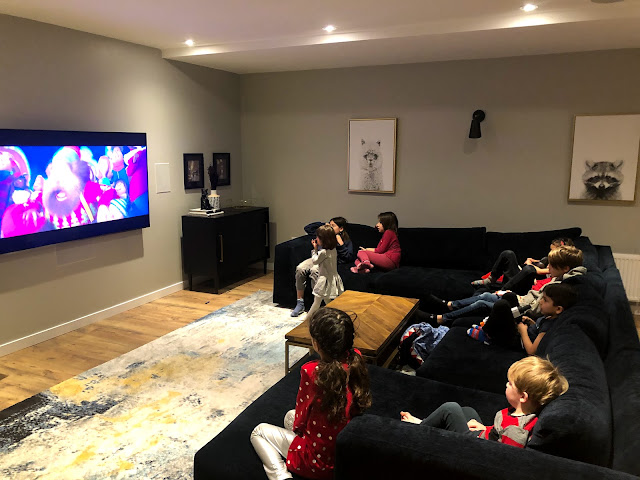 New Restaurant - Biff's Bistro on Front Street.  It is a French bistro and sort of unassuming from the outside.  Their menu is full of yummy selections and it was hard to choose just one thing.  The inside is cozy and there is a large patio for the warmer weather.

E Moment - I remember specifically being very proud of him during his cross country race this year.  He had to come in the top 50 to move onto the next round and he ran his heart out.  He tried really hard in the second race the next week, but came near the end.  But he was never too upset about it and never gave up even in the tough race conditions. 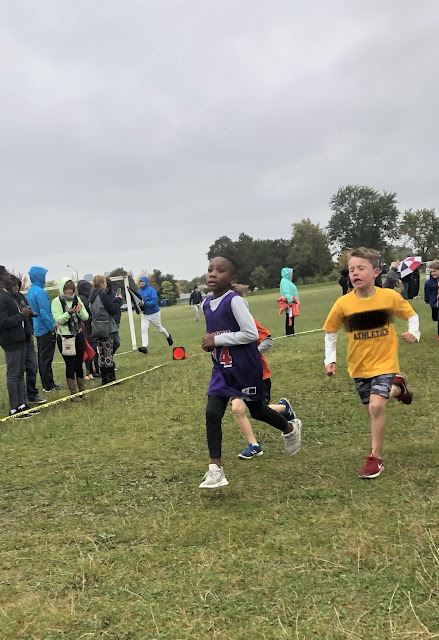 Q Moment - He grew up a little bit in the latter part of the year.  If he was in an unfamiliar situation with new people, he would get quite clingy and upset if we left him.  But a few times, starting in September, I would have a talk with him to say he didn't need to cry and we would come back for him.  And he understood what was going on and then was fine to go to Sunday School or Sportball or whatever. 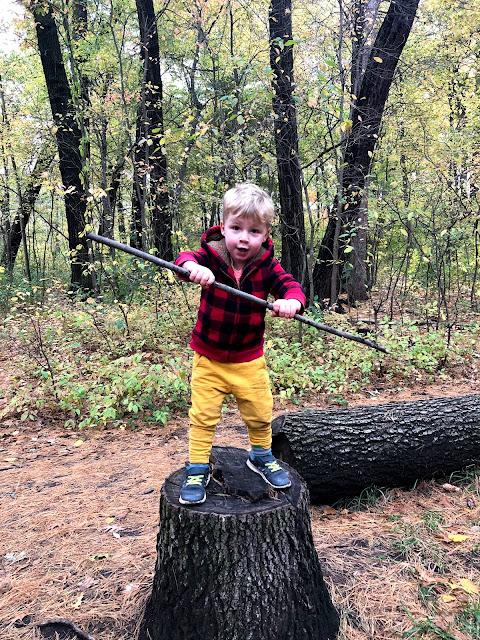 Dave Moment - Two things here - one is doing such a great job on the basement.  Not only did he do most of the work himself, he also came up with the design scheme.  Although I contributed some input, it was his project and it's pretty great.  Also he had a great year at work again, and like last year, we get to go on the reward trip.  We go to Hawaii next week! I really did pick a great husband :) 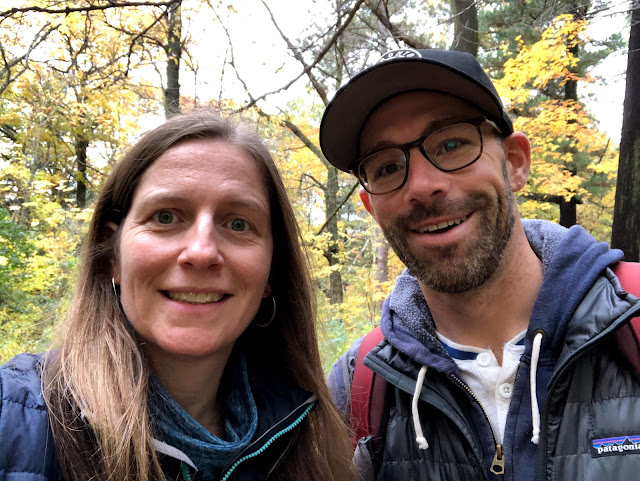