Linking up as usual with Andrea, Erika and Narci for Friday Favourites. 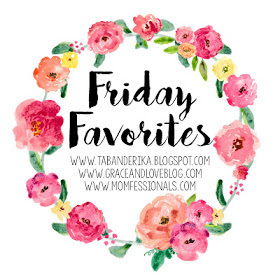 I am so excited about the live action Beauty and the Beast coming out next month.  It was always my favourite Disney movie and I know all of the dialogue and lyrics.  I loved the clip Disney released this week of our new Belle singing the opening song.

E made this funny face with his breakfast food this week.  Making something with your food was in the latest edition of Chirp magazine so he asked to do it too. 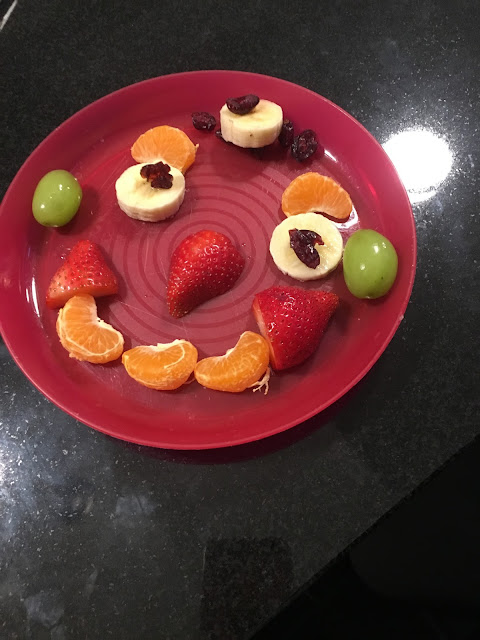 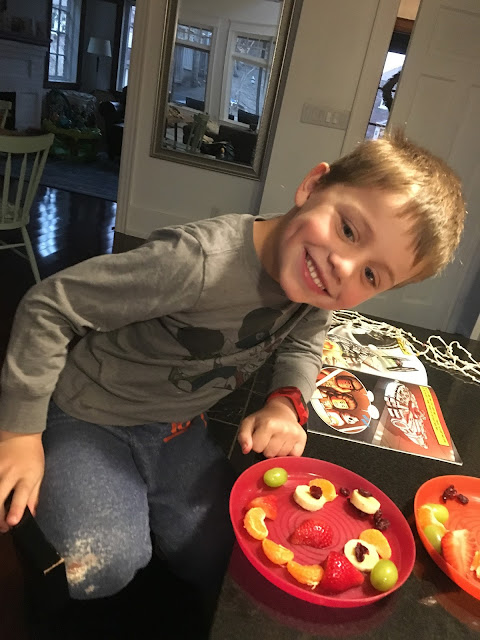 This little guy has been a little extra snuggly this week since I think he is teething and is a bit uncomfortable.  I'll take the cuddles even though I feel bad for him. 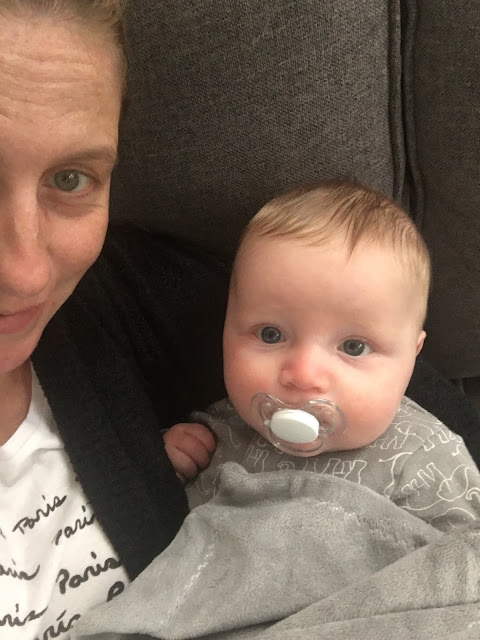 Our fireplace was retiled last week.  So we had this done before Christmas and then we noticed that the brick was turning yellow/brown and even appeared to be cracking.  It turns out the unit was too hot for the bricks to be applied right onto the metal, even with a special adhesive.  They had to come back, remove the brick and the concrete board, move the (new) insert to a new position so it could be covered completely with concrete board, add a few more boards, and then retile it.  This took several weeks of discussion/coordination between trades, but it is finally done, just in time for spring!  Fortunately we were able to keep using the fireplace during the last couple of cold months since the damaged tile had been removed and really there was nothing wrong with the insert itself. 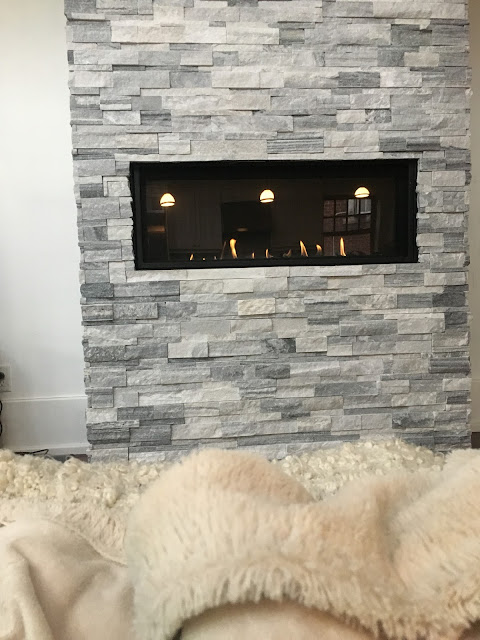 E's class went to a Toronto Marlies hockey game this week and Dave was a chaperone.  They had a great time and E's school was even chosen to lead the singing of the national anthems!  He must have liked the American anthem because he sang lines from it for the rest of the night. 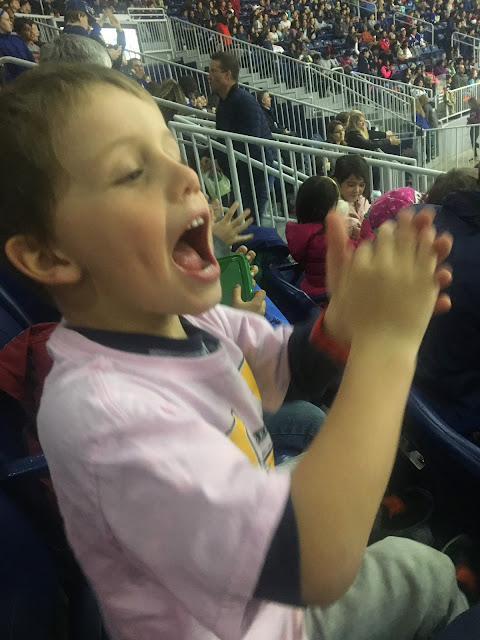