Two things to clear up - Catholics aren't the only Christians that observe Lent, and Lent isn't just about giving something up, it can also be about changing behaviour.

Okay, so Lent starts tomorrow.  I used to try and give something up and I only ever remember being successful when I gave up chips when I was in high school, but the only thing I gained was an aversion for the pretzels that I ate instead.  In recent years I've wanted to do something more profound but my problem is that I lack discipline for doing anything for forty days.  I have big plans and then either start it and abandon it a few days later or I don't even bother starting because I know it won't happen.

So this is the year I'm going to try something different.  Rather than picking one activity to carry out daily during Lent, I am going to put all of these things in a bowl and pick one each day.  They are things that will be good for the mind, body, and/or spirit.  Here are some examples:

To me, Lent is about making a connection with Jesus and whether you're choosing one thing to focus on, or a variety of things, like I'm doing, the point is that you're reflecting on what the Lenten season means.  Doing some of the things for just one day won't be much of a sacrifice, but as long as I'm thinking about the overall commitment to do some reflection each day, then I will be happy with the results.

Another important part of Lent is that you're doing it for yourself and for God, not so you look better than other people.  I realize that this post is sort of contrary to that, but if you're looking for a different way to observe Lent, then this could give you some ideas. 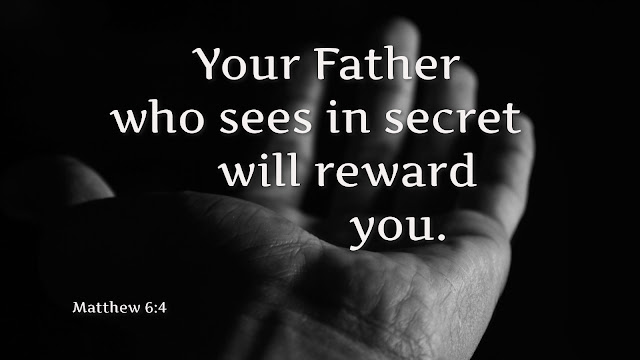