Was this the longest week ever, or was that just me?  I can't believe I still have to go to work today!  E has the day off though, and I will likely try to leave work early and pick him up from the YMCA early too. 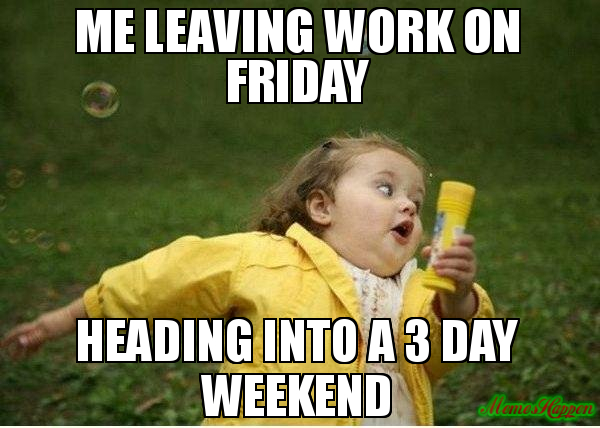 Last week I wrote about things I'd like to start doing that could help the environment, no matter how humble they are.  In that post I asked how one would freeze meat without using plastic.  Well I figured it out.  I bought some large reusable zipper bags (like the photo below, but larger), and I plan to wrap the meat in parchment paper and then place it in the bag to freeze it, simple! 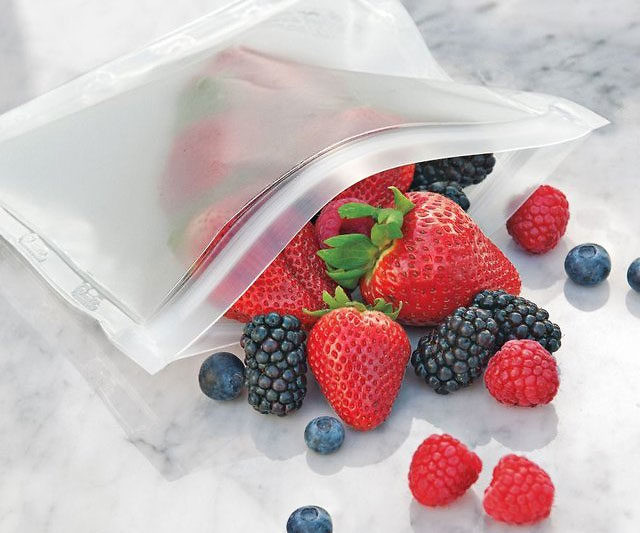 Yesterday I said I would tell a story about Peter Mansbridge's podcast, The Bridge.  I have been listening faithfully since it began and last week I thought I would write in with a question, and on last Friday's episode he read it!! I was so excited! My question was about how Canada thinks of itself vs. who we may be elected Prime Minster (I know we don't technically elect the PM, but that's just semantics).  I like to think our country is fairly (small l) liberal, open to different ways of life, progressive, etc. but I do live in (big l) Liberal Toronto so that's just my view.  But if people are not going to vote for the Liberal Party just because they are sick of Justin Trudeau and Andrew Scheer winds up PM, then what does that actually say about us? I wrote it much more eloquently, and it was more of a stream of consciousness rather than a question for Peter, but he said it was interesting and that he would the to think more about it.
(Peter as "Peter Moosebridge" in Zootopia) 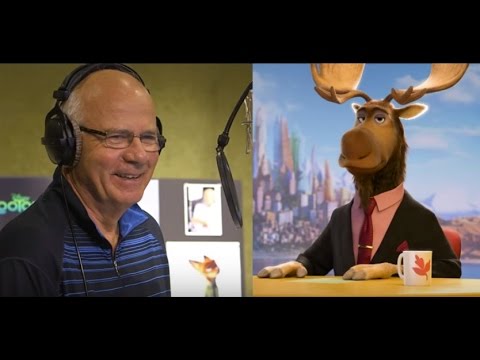 Happy Thanksgiving!! I hope you all have some yummy food and if you feel like you've indulged too much, just start the healthy eating again on Tuesday, no real harm done :) 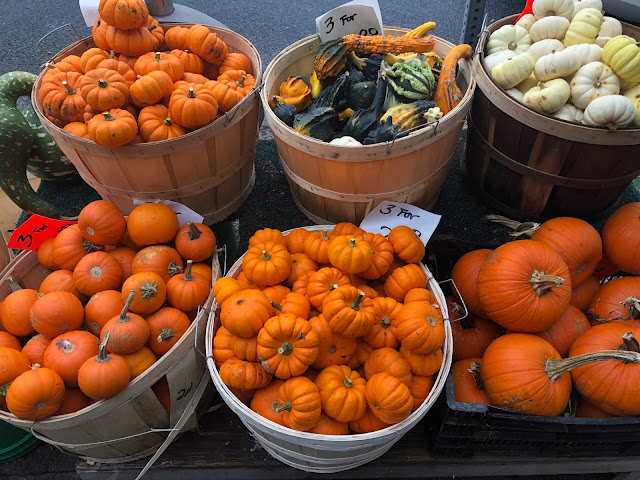