The last day of school is next week!! How did that happen?! E had a great year at school and seemed to learn a lot.  He made lots of friends (and dealt with some kids that weren't so nice all the time), got to go on some fun field trips, improved on his writing and artwork; and generally had a fun time.  I always loved school so I was hoping that he would find it to be a good experience, not a dreaded one, and I think we have succeeded with that. 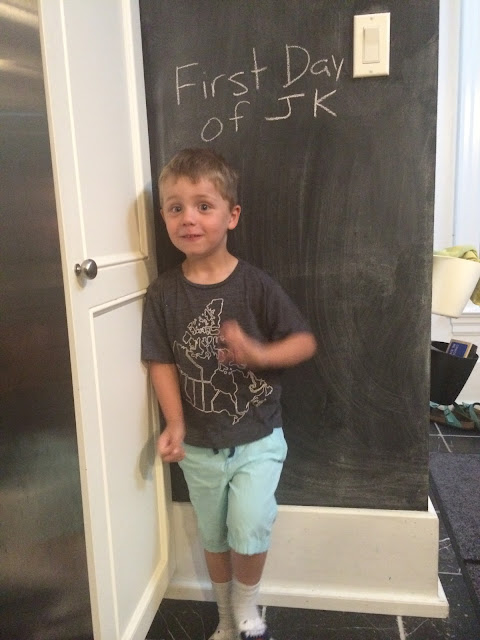 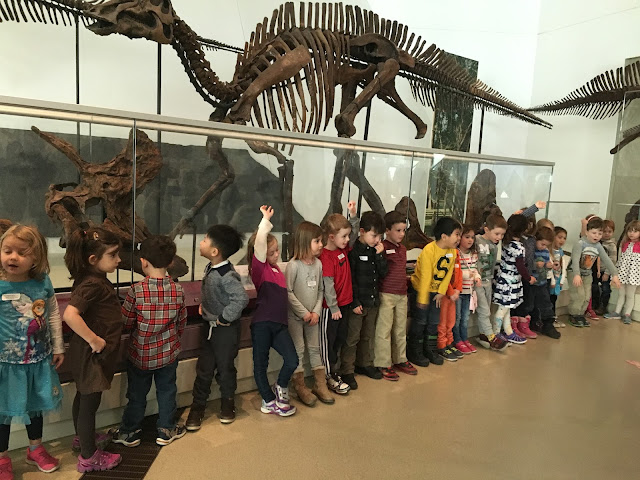 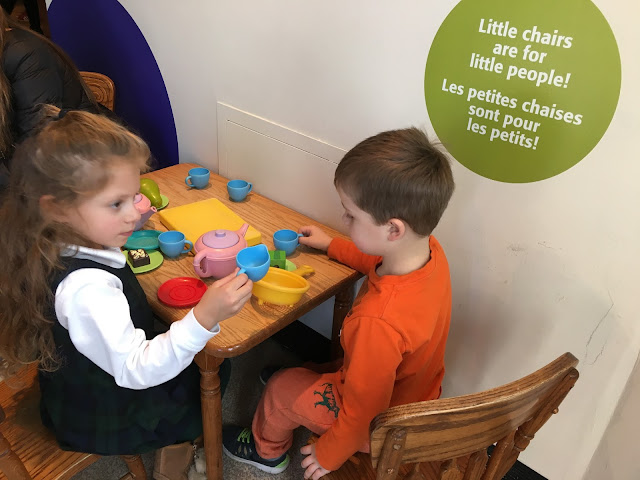 A few comments on our experience with school (and I want to preface this post with noting that these are my personal opinions based on our school and our teacher, this is not a commentary on teachers and school administrators everywhere; perhaps we had a unique experience but I was disappointed with a few things and maybe things would have been different if my expectations had been managed, both by myself and by the school/teacher):

E started school when he was three, turning four in October.  This is the age for Junior Kindergarten, but it is pretty young.  He did okay, and I think part of that is due to the fact that he went to daycare since he was one.  All day Junior Kindergarten only came into effect over the past couple of years and I think the school needs to go a little further with accommodating these little kids. One example is that part way through the year, E got a puffer for his cough.  He is not asthmatic but the puffer seems to be the new "drug" of choice for coughing, so we got one for him. Unfortunately because he is four, he isn't that good at using it by himself (and who can blame him).  But that meant that he could not use his puffer during school hours because no one is allowed to help him.  And since Dave and I both work, we could not drop by the school and give it to him at lunchtime.  I'm sure there are other instances where little kids cannot take their medicine so I'm not sure what they are supposed to do.  Hopefully next year, E will be able to use the puffer on his own.

I also felt like we were admonished on a regular basis for bringing E to school even when he had a cold.  It is our opinion that if he is well enough to participate, even with a cough or runny nose, then he should be able to attend school, after all he was usually not the only sick kid.  But there were numerous occasions when the teacher would say something to us about his cough and then just look at us, like "you should do something about that".  He's a kid and I have a full time job, I can't take time off for every cough or sniffle!!

We were lucky that E attended the before and afterschool program in his classroom so we got to go in every day and see what they were up to and occasionally speak to the teachers directly about things. For those parents who picked up and dropped off outside each day, I think they were left out of a lot of things.  I know part of this was that the teachers were on work to rule strike action for the first few months, and even after that ended we only had one scheduled parent-teacher interview.  We got monthly emails about what was going on in the classroom but we didn't get a lot of information about our children specifically.  Thankfully they are getting old enough to tell us about what goes on during the day.

There are also an insane amount of volunteer and donation requests.  We are lucky that we live in a school district with a lot of interested and able parents so our children are afforded a lot of opportunities.  I was able to go on one field trip, but that was pretty much it.

We are looking forward to next year, Senior Kindergarten, which will also include the start of French Immersion.  I know both of the SK teachers are great, so E should do well with either one. And now that we are a little more experienced in the school system, hopefully we will know more of what to expect. 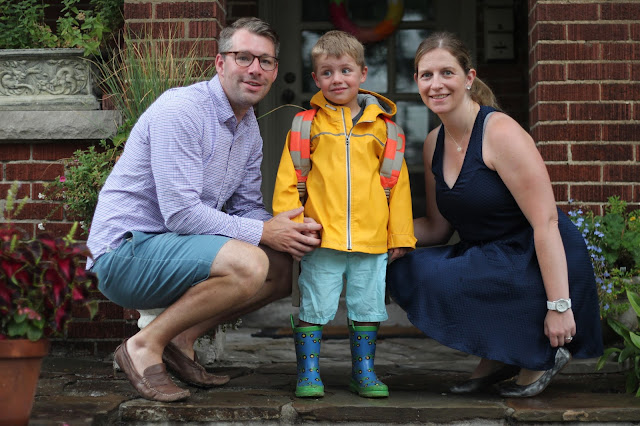