Linking up with Shay and Erika for Stranded With... 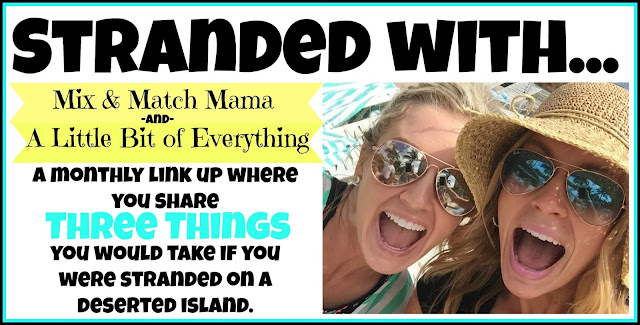 Today we are talking about the three Netflix Series we would like to have with us on a deserted island (we will overlook the fact that if we had internet for Netflix, that we could probably then just call for help and therefore not be stranded...details, details).

Three Series that I love, and that are available on Netflix, and that I could watch over and over without getting sick of them are:

Downton Abbey - I've only watched the series once, but I can't wait to watch them all again sometime, like when I'm on mat leave for example.  A friend of mine at work is watching it for the first time and I love talking about it again! Such a great show.

Mad Men - There were so many great storylines and quotes from this show over the seasons.  I want to watch it all over again. 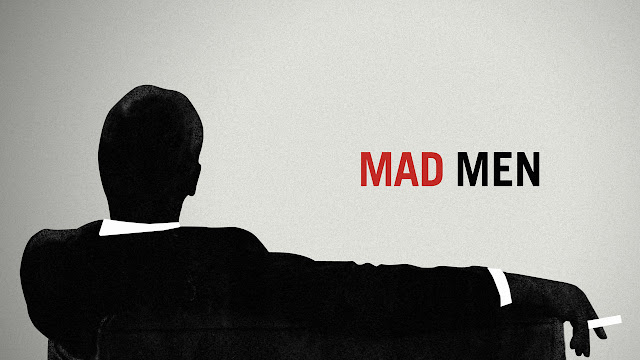 30 Rock - Another brilliant show with numerous good lines.  Even though I've seen most of the shows, I'm sure I missed some of the dialogue since it's so quick. 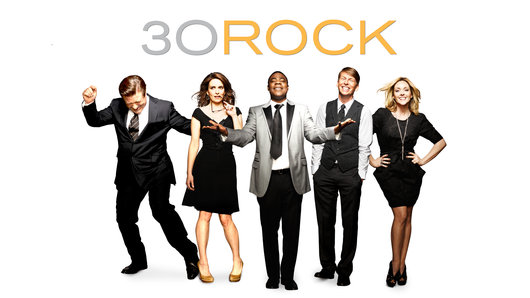 If you're looking for some recommendations for series produced by Netflix, I would say without hesitation:

Watch these if you're looking for something new.
Posted by TorontoSAM at 6:00 AM