Happy Birthday to our 5 year old!!

Tomorrow is E's 5th birthday but I wanted to do his birthday post today.  He is such a sweet boy and so thoughtful.  He gets really excited about everything and loves to participate in school and sports.  He can be slightly shy around new people, but warms up quickly and learns what he needs to do.  We are so lucky that he adapts to new situations and we feel comfortable throwing him into new things.

E loves to ride his bike, play catch, and watch his kids shows (but also non-kid shows like How It's Made and Chopped).  Lately he has been playing with his toys a lot more; he will always be happy with a playmate but is equally happy to play by himself.  He likes to help Dave around the house and help with cooking and baking.  I have enjoyed hearing him learn some French this school year and he is making new friends in his class.  Although we still don't hear too much about what happened during his day, we do hear more about it than last year and he is having a good time.

He sometimes gets so excited he forgets to listen to what we are asking him to do, but that is just a reminder that he is still young.  It is also funny that he seems surprised when I ask him to put his shoes on before leaving the house, as if it is a new concept that he's never thought about before.

E loves being a big brother and is always interested in what Q is doing (which by the way is not much).  He gives him lots of kisses, and wants to hold him, and only needs to be reminded sometimes to be gentle with Q's head.  It will be fun to see their relationship as they get older. 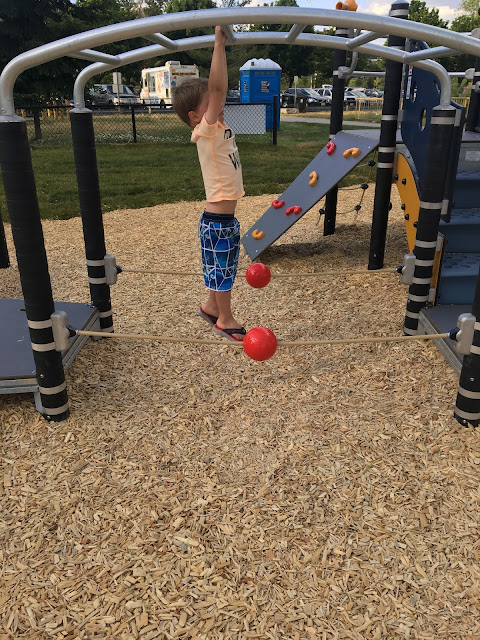 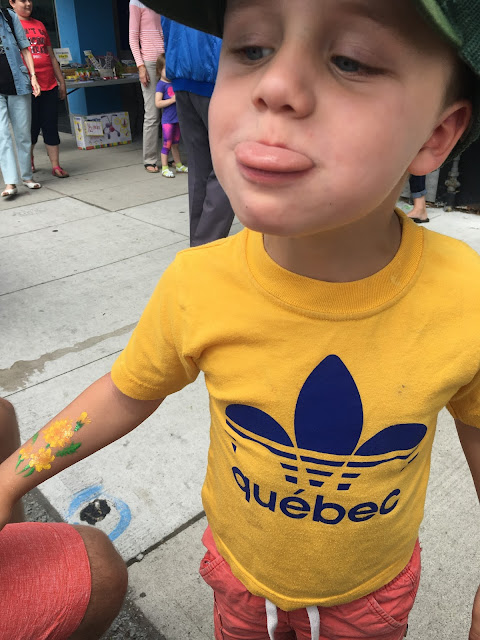 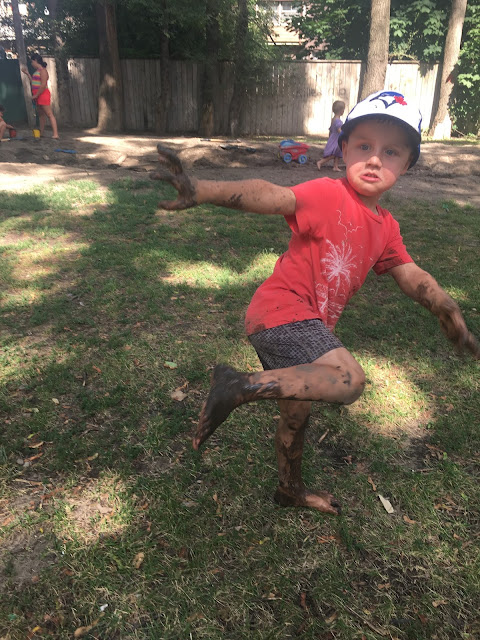 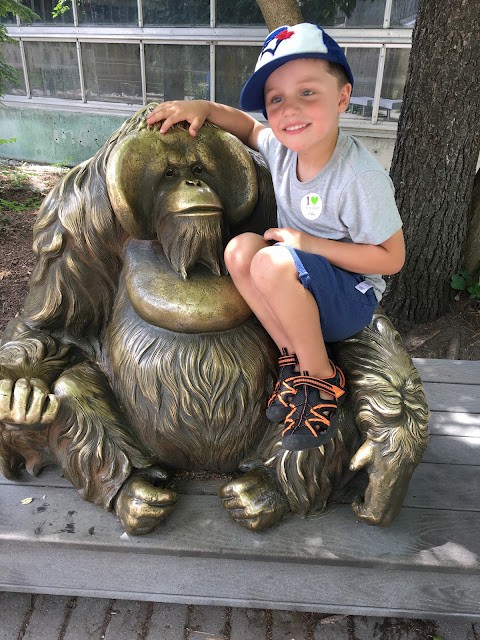 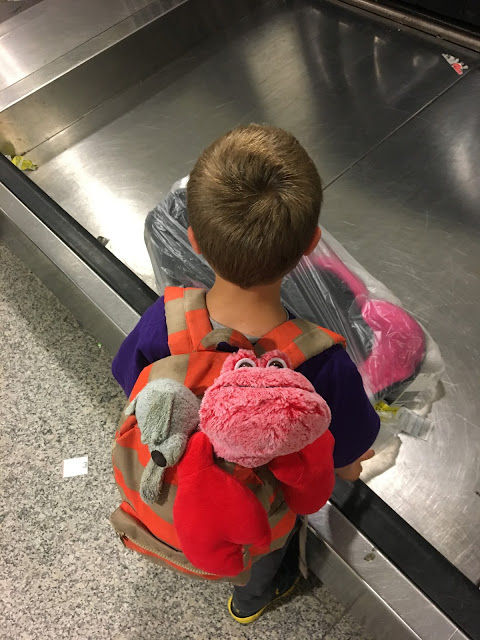 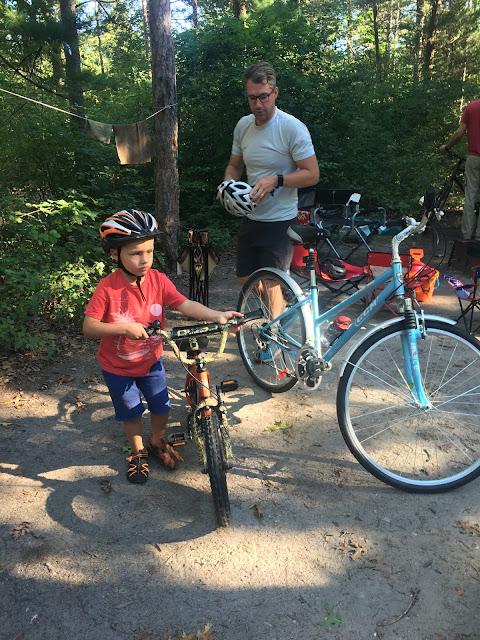 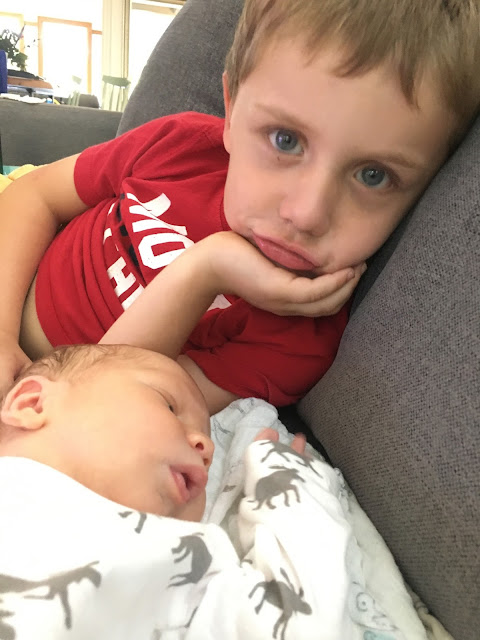 I asked him the same questions I asked last year to keep a record of what he's interested in:


Favourite Colour
All the colours, well my super favourite is red.

Favourite Stuffed Animal
Cuddly Pal and Crabby
(still pronounced "Cuddy Cal". Crabby is really a lobster that I bought him in the Halifax airport)

Favourite Thing to Eat for Breakfast
Eggs and cheese and a little bit of apples
(This is funny because we rarely have apples for breakfast, and usually he says he doesn't want the cheese with his eggs. I would say his real favourite is cheese bagel and muffins)

Favourite Thing to Eat for Lunch
Macaroni and cheese
(no more ham and cheese sandwiches for this guy!)

Supper
I think it’s macaroni and cheese, or pasta
(I could eat these things everyday too)

Favourite Game
Angry Birds
(which I hate by the way. The game itself isn't so bad, but it is so full of ads and options to buy more things and collect coins, it is annoying)

Favourite TV Show
Blaze and the Monster Machines, How It’s Made

Favourite Thing to do Outside
Play baseball

Best Friend
Everybody actually, except the mean people

What do you want to be when you grow up?
Lots of things...Farmer, Cropduster, Crosswalker, Architect
(He's currently figuring out how he can do all of these things at once)


See his answers from last year here.
Posted by TorontoSAM at 6:00 AM