So aside from speaking up, and recognizing our white privilege, what's next? 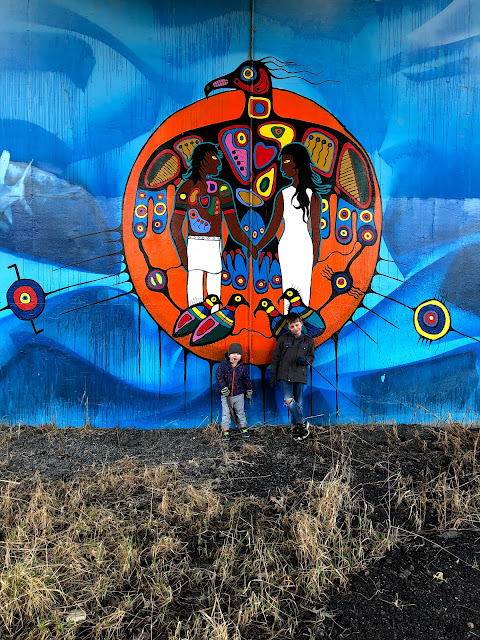 Thoughts and prayers are great, but action is required (I wrote about that here). Don't just pray for change, be the change.  Don't hope that the next generation will do better, make changes so our own generation is better.

So here are some ideas - please add your own in the comments:

Speak out to friends and family that still hold racist views. This can be difficult and awkward, but it needs to happen.  I'm getting good at doing this for gender related issues, so I need to expand for racist comments too. They aren't always as evident, but they are there.

Vote for progressive ideas. For those Republicans down in the United States who are all tweeting and posting about this issue, can they really vote for Trump in October? Watch this video, because I don't know how they could be sincere with their posts and vote for him again. And I know that you can take those comments and match it with any video you want and people can say that wasn't want he meant, but whether he did or didn't (and I think he knows exactly what he is saying), that is how some people hear it and words have power.

Read about the black experience. (Some I've read: An American Marriage, The Nickel Boys, Scarborough, Americanah)

Watch videos of current events with your children and talk to them about it.  You can do that even with small children.  I was watching this video and Q was beside me ,he asked about if they where bad guys, so even though the topic is way more complicated than that, I could explain that no, they weren't the bad guys. I will be gradually watching a few videos with E as well.

And if you're in Canada, think about how the indigenous experience has been in this country and learn about it as well.  We pat ourselves on the back because we aren't like the US with its various problems, but part of that white privilege is ignoring what happens in our own country.

And yes, pray - my prayer is for people to see all human beings as such, human beings.  To feel the pain of others even if you have never and will never experience that same pain.