On Friday night after work we went to a birthday party for one of E's friends.  It was nice to see E play with his school friends.  It is too bad that none of his daycare friends will be in his kindergarten class, but I guess that's what happens in a big city.  I have friends that I've known since I was four and went to The Little People's Place in my hometown.

On Saturday morning we were up early as usual and before E and Dave went to swimming, I tried picking out the clothes for our family photos.  The outfits I picked out and shared on Friday Favourites were not the ones that we actually wore.  We took the subway to High Park and joined the hoards of people there to see the cherry blossoms.  We had a great session with our photographer.  Here are some sneak peaks. 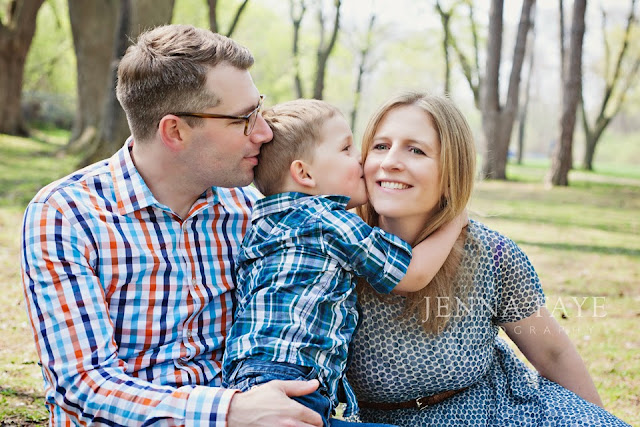 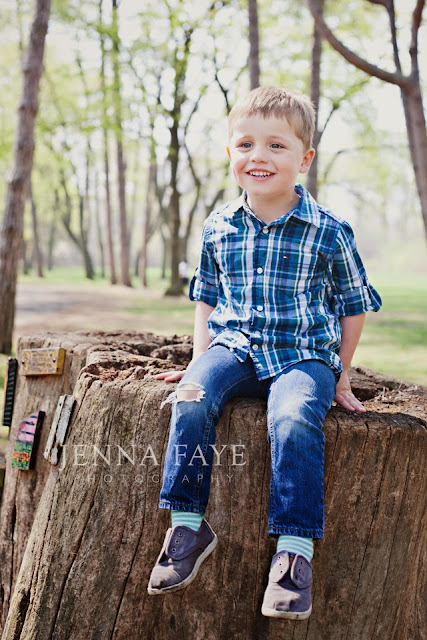 After our photos, we played with some friends at the park and then walked over to see the cherry blossoms for ourselves. 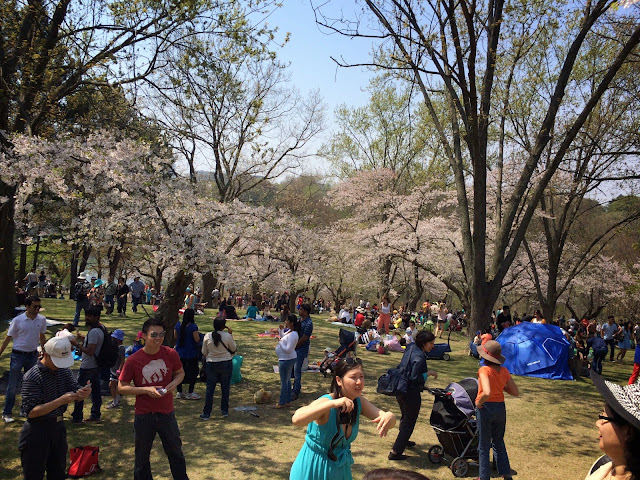 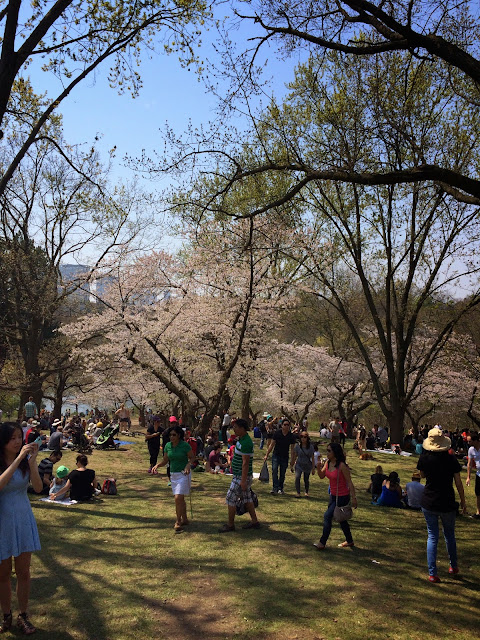 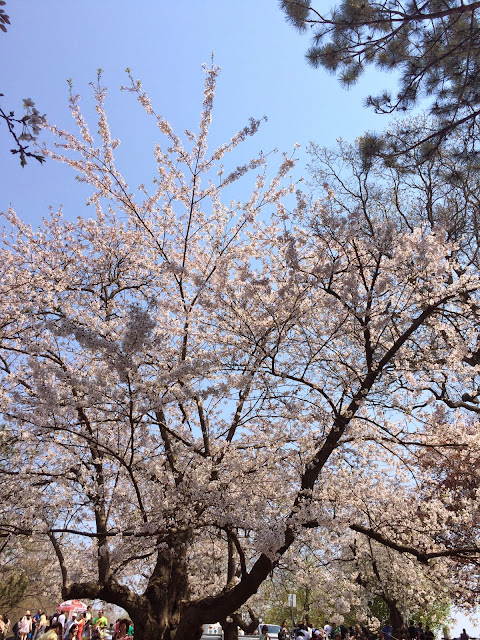 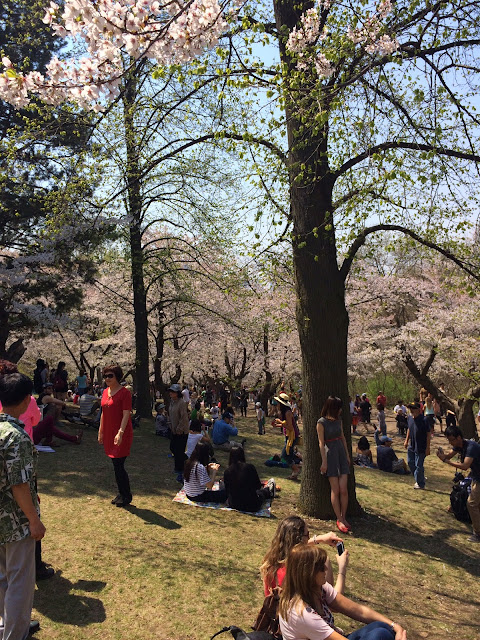 Then we had lunch at The Works on Bloor.  We have been meaning to try it out for awhile but never got around to it until this weekend.  It was pretty good. 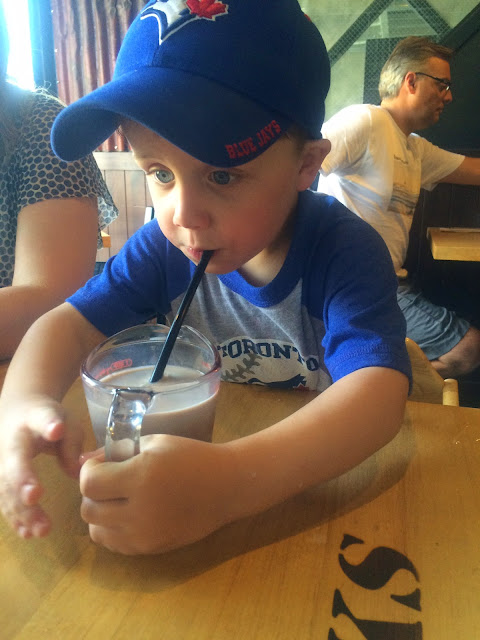 We were exhausted when we got home. Dave and I fell asleep while E watched TV. 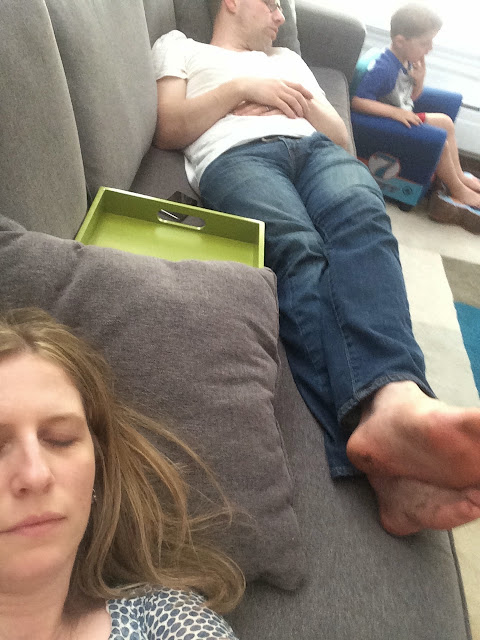 That evening we had some friends over for drinks and a round of Cards Against Humanity.  We got to sit outside for a bit and it was lovely.  I made this delicious guacamole. 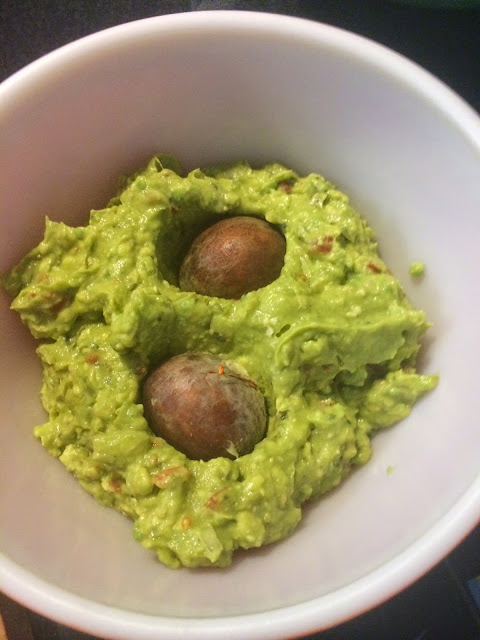 Yes, the pits keep it from turning brown

I made the Old Cuban drink that I had enjoyed so much at Drake One Fifty last week.  There is a reason why they charge $15 for those suckers...because you should not drink more than two of them.  Making them myself meant I had an unlimited supply, not a great idea! 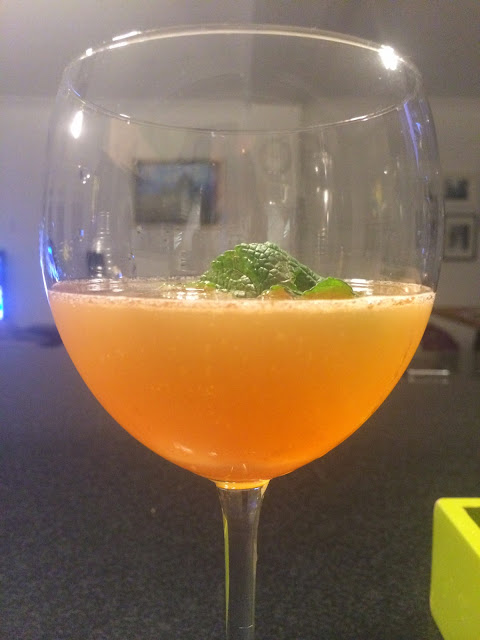 I woke up to this lovely spread of Mother's Day gifts, all locally purchased in our neighbourhood. 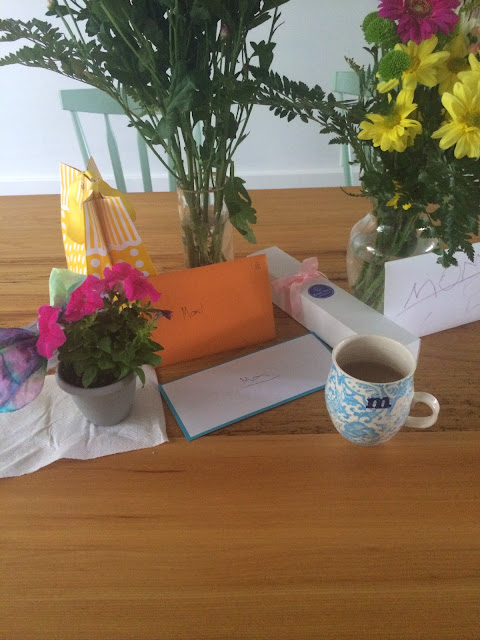 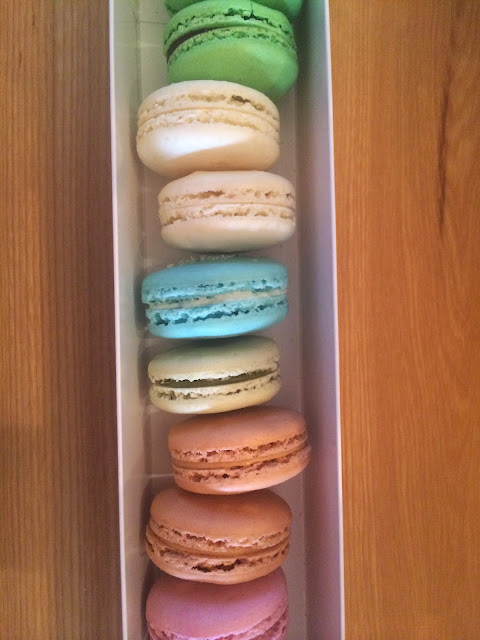 After a day of being lazy, we enjoyed a rainstorm and ordered some delicious Chinese food.  I loved spending the day with my boys! 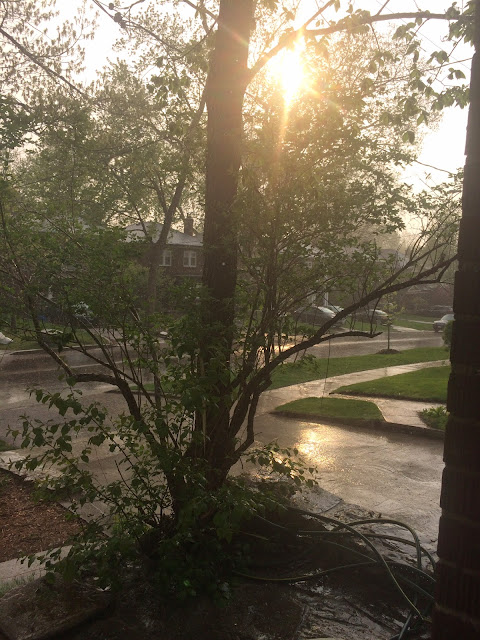 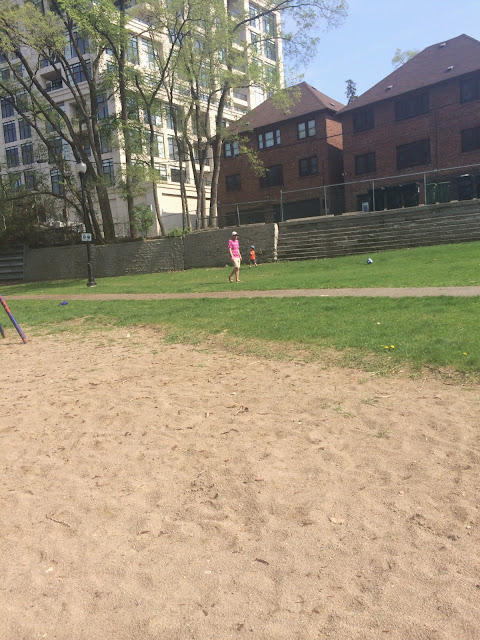