Something I love about the end of the year are all of the "Top/Best ______ of 2015".  Movies, music, TV shows, moments, people, etc.  Even though the year is relatively short, and I don't have a horrible memory, I am always surprised at the things I have forgotten over the last 365 days.

I put together a collection of some of my favourite lists for 2015:

See the Top 100 News Images from the Associated Press here.  There are some devastating photos, a lot has happened this year in Ukraine, Syria, Paris, United States, and elsewhere.  There are also some lighter photos like new baby Princess Charlotte, and Steph Curry with the NBA Championship trophy.  Scroll through as a reminder of global events of 2015. 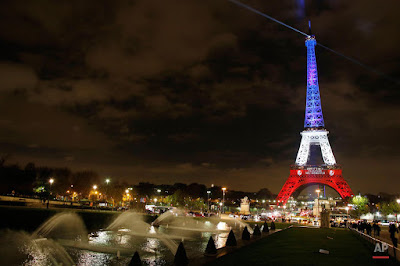 Another thing I always enjoy is the top advertisements of the year.  I don't even watch many ads on TV anymore since we are usually watching Netflix or something recorded, but I love advertisements. I always joke I am a marketer's dream since I will usually buy whatever they are selling.  See the ads here.  The one for "Guns with History" is pretty powerful. 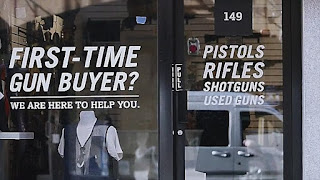 Here is a list of the top 100 songs according to Billboard.  Lots of great Canadian talent at the top this year! 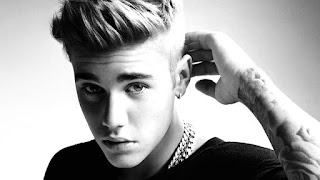 This is a list of the 15 top grossing movies of 2015. I think it is safe to say I did not contribute to these totals.  I don't know how many movies I saw in the theatre, but it wasn't many. 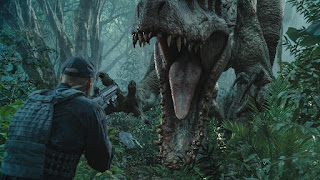 To round out this collection, here is Rolling Stone's list of best 20 shows of 2015.  Of these shows, there are very few on network TV, and some I've never even heard of; it is a new era of television. 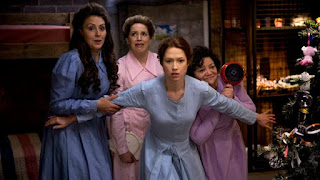