A little round up of the media currently occupying my time:

I watched the Emmys on Sunday and was so pleased with all of the winners.  I was so happy to see the cast of  Big Little Lies and A Handmaid's Tale (including Margaret Atwood and her purse), Randall from This is Us, Julia Louis-Dreyfus, Riz Ahmed, and John Lithgow. I loved that Aziz Ansari's show won for best writing.  I remember watching that episode and knowing I was seeing something special and to have it honoured with an award is fabulous. 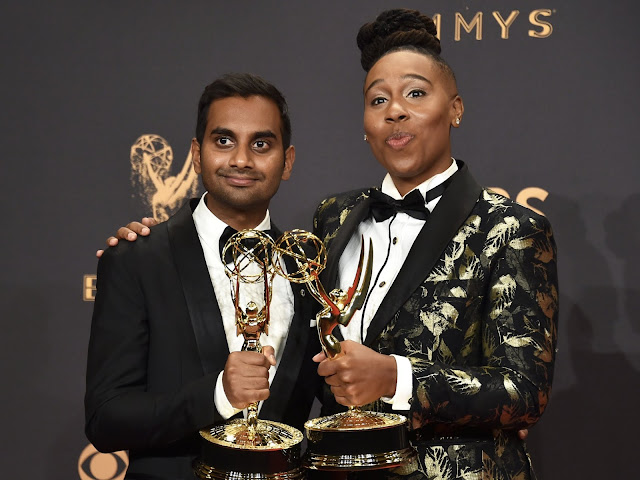 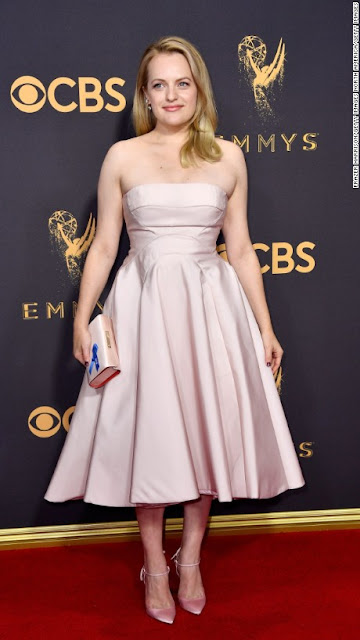 The Giller Prize long list was released earlier this week, see below.  I am always a big fan of the Giller Prize winner so I'd really like to read all of the nominees in the coming year. 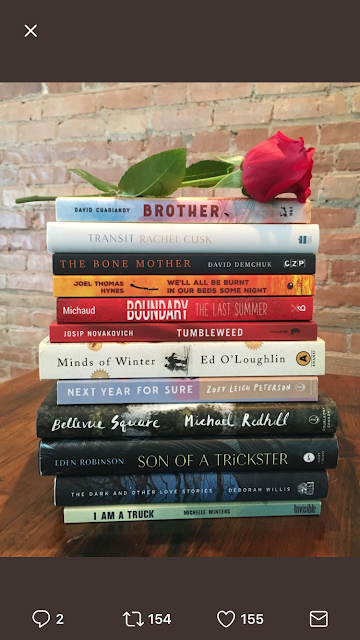 We listened to some kids' music in the car on the weekend and we were all entertained by it.  We have Raffi's CD, Singable Songs for the Very Young, and after we went through that, we found a Fred Penner live recording on Spotify and heard other old favourites like "The Cat Came Back".  I'd love to catch a concert for either of these guys the next time they are in town. 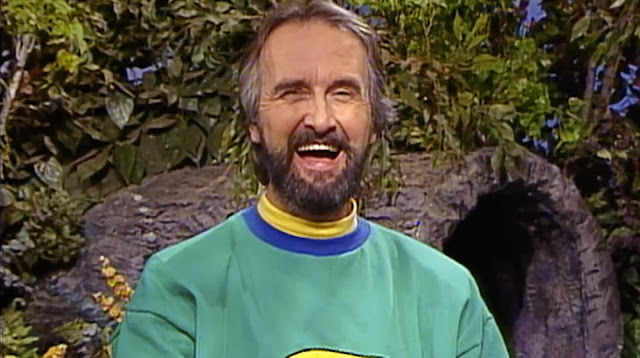 As I said in a previous post, I did not get down to see any TIFF movies this year or even really know what was playing.  I did find a list of the 10 Best movies at TIFF this year.  They are:
The Breadwinner - this is a cartoon about a young Afghan girl who disguises herself as a boy so she can get a job and provide for her family.
Brawl in Cell Block 99 - Vince Vaughan is in this and it looks like a pretty serious role for him.
Call Me By Your Name - This one is based on an Italian novel so I imagine there will be plenty of great scenery.  Armie Hammer is in it and I like him.
The Disaster Artist - The IMDB description says "a behind-the-scenes look at the making of Tommy Wiseau's The Room (2003)". Since I've never heard of Tommy Wiseau or The Room, and I don't love James Franco, the star, then I will probably skip this one.
First Reformed - This one has Amanda Seyfried and Ethan Hawke and it has a religious element and is referred to as a "thriller" so it sounds interesting.
The Florida Project - I've heard some good things about this one, particularly about the children in it.
Indian Horse - Based on Richard Wagamese's novel about a boy in residential school and the aftermath of this.  Heartbreaking I'm sure, but a good story.
Lady Bird - You had me at Saorise Ronan (the actress from Brooklyn and Atonement).  I will see this one for sure.
Thelma - This one has a fantasy element and was made in Norway, and it may or may not have subtitles.  We'll see...
Three Billboards Outside Ebbing, Missouri - This one won the People's Choice Award, joining the ranks of past winners like Slumdog Millionaire, The King's Speech, La La Land, etc.   Lots of talent in this one, Peter Dinklage, Frances McDormand, to name a couple.  It's a crime drama with some dark comedy. 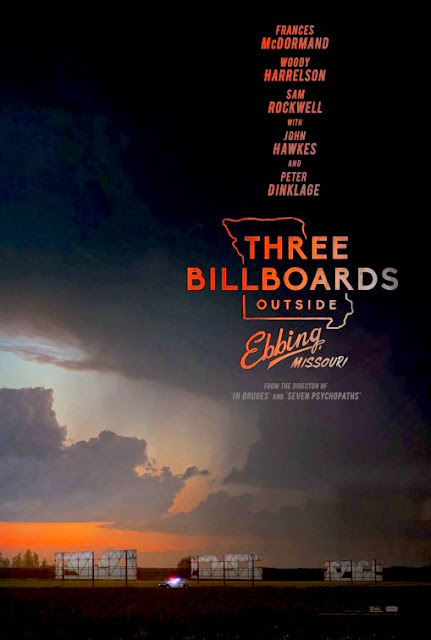 We'll see if these give us any clues for Oscar season.
Posted by TorontoSAM at 6:00 AM