A normal winter weekend for us, it was nice to finally be back in the swing of things after the holidays and our trip.


We made some pizzas for our supper. 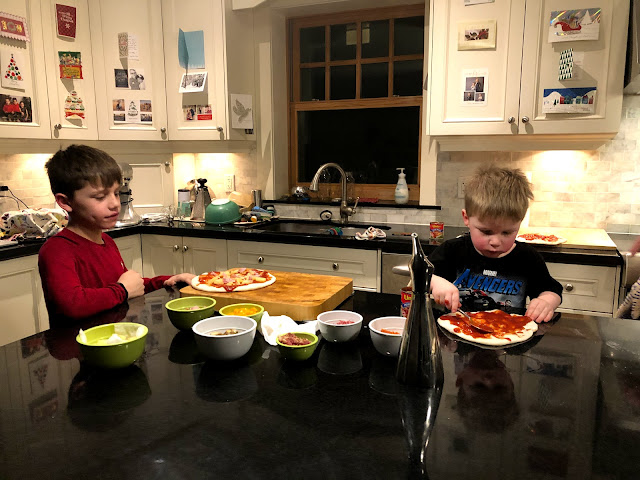 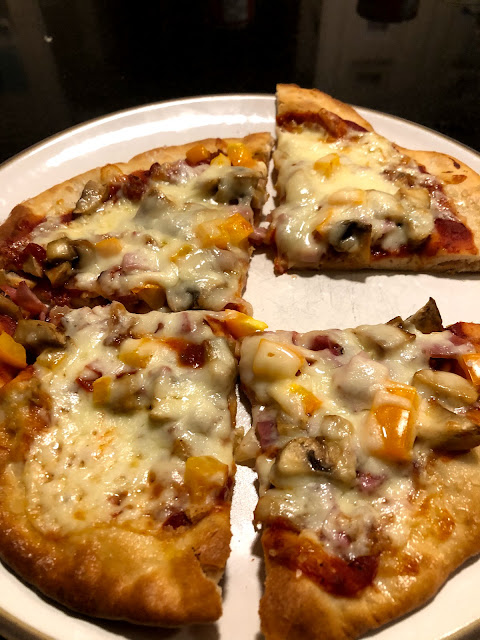 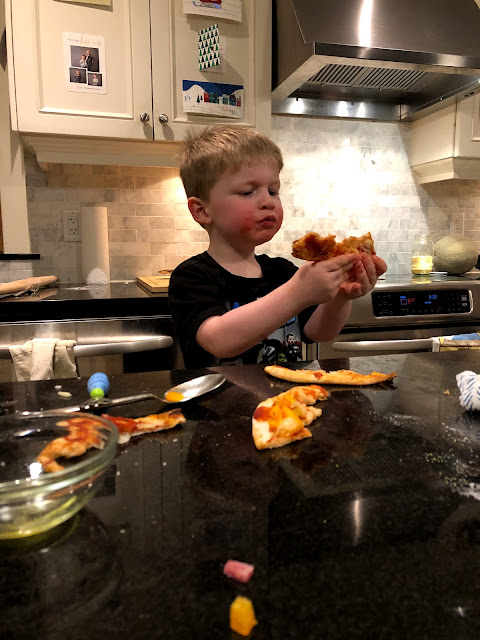 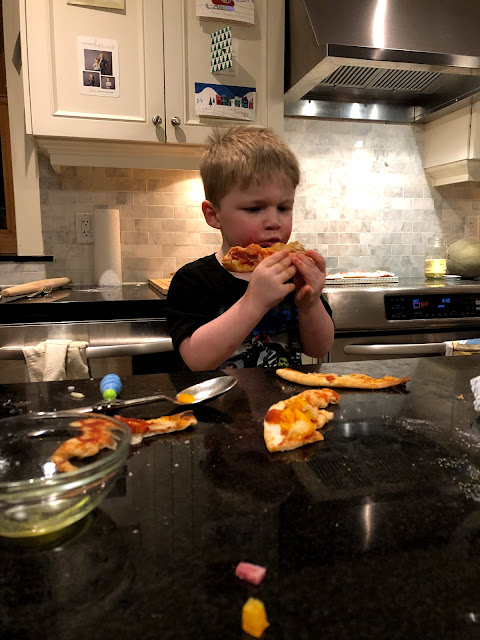 Then we put on Wonder Park.  The kids liked it, Dave and I fell asleep during the movie.  After we put the kids the bed we watched the first 2 hours of The Irishman.

The next morning I went to my barre class bright and early.  When I got home we had a leisurely morning watching movies and eating breakfast.  The snow started around 9:30 so we watched it pile up.  We decided to go to free swim anyway so around 1:00 or so, I went out to start shovelling.  We had a nice time at the pool, with hardly anyone there, and E worked on his front crawl and diving to the bottom to pick up rings.  Q just "swam" back and forth on a flutter board (with me holding him up). Then we went inside and had some hot chocolate and coffee. 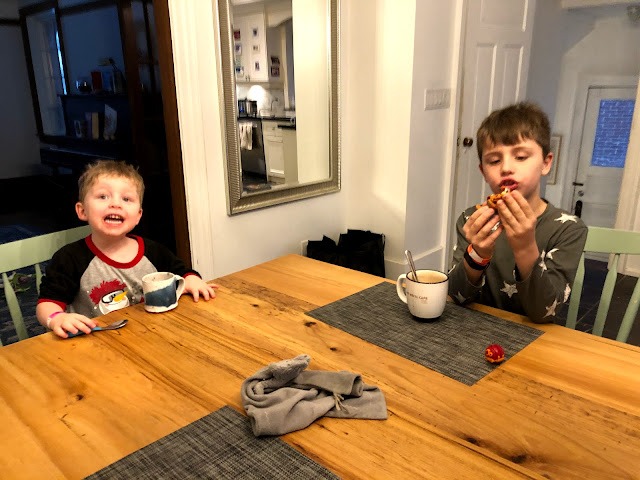 And we played some Mario Kart. 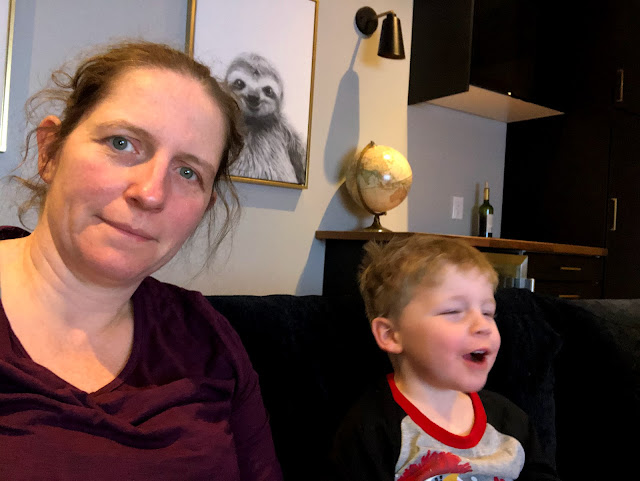 I also made some of our granola and put a Hawaiian spin on it by adding macadamia nuts and some dried pineapple. 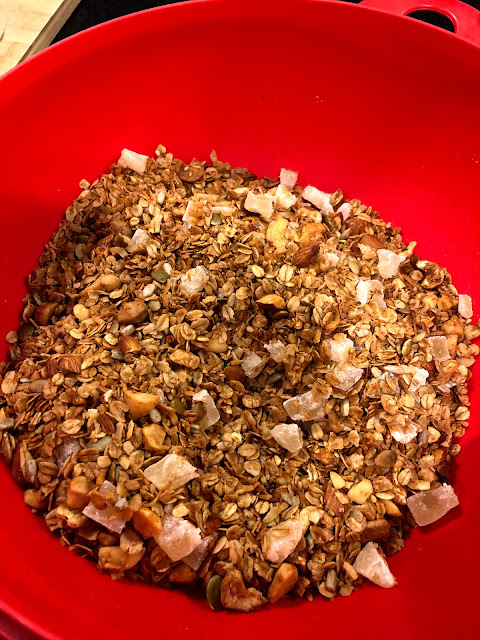 We went out and did some shovelling after supper and then came back in to play some video games before the kids went to bed.  Then Dave and I watched the rest of The Irishman.  And had some scotch and wine :) 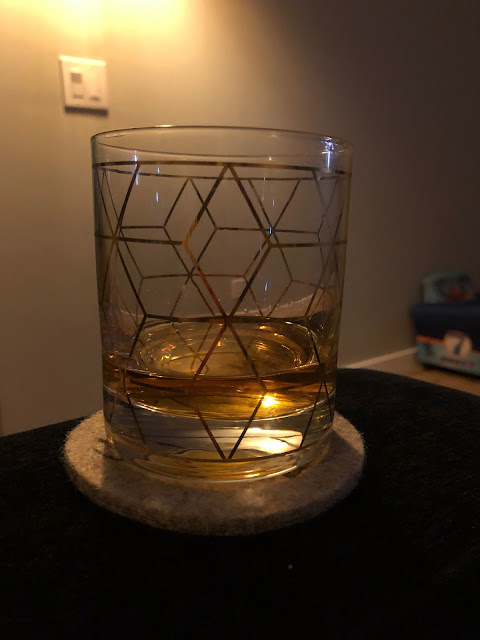 On Sunday we went out for our first day of ski lessons.  The kids already had one lesson but Dave's parents had taken them, and then it was cancelled last week.  We got the kids set up and then Dave and I got to go skiing by ourselves, the first time in a long time! 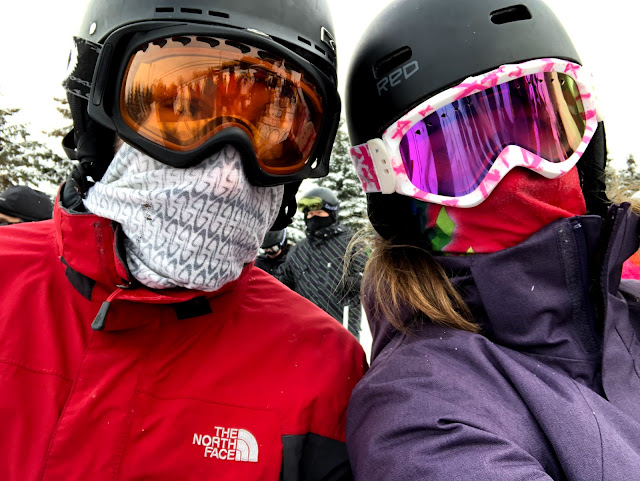 Inside for lunch.  This guy was a little sooky when I picked him up from his lesson (cold and tired), but perked up when we got inside to eat. 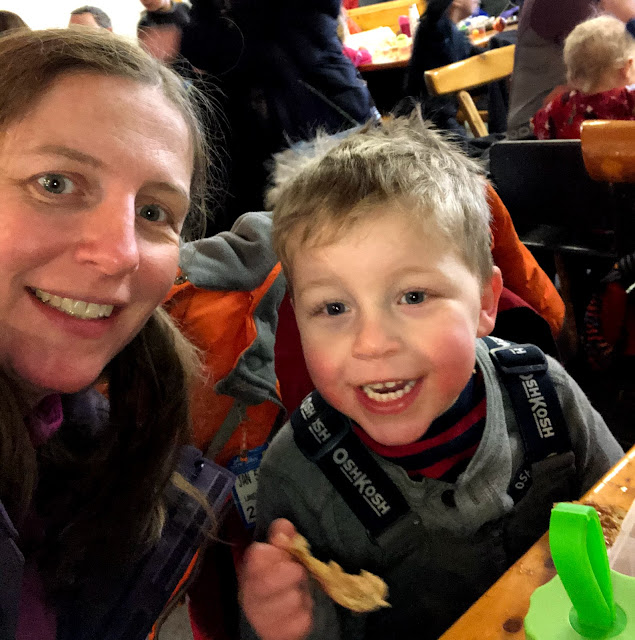 E had lessons again in the afternoon and Dave went skiing with our friends. 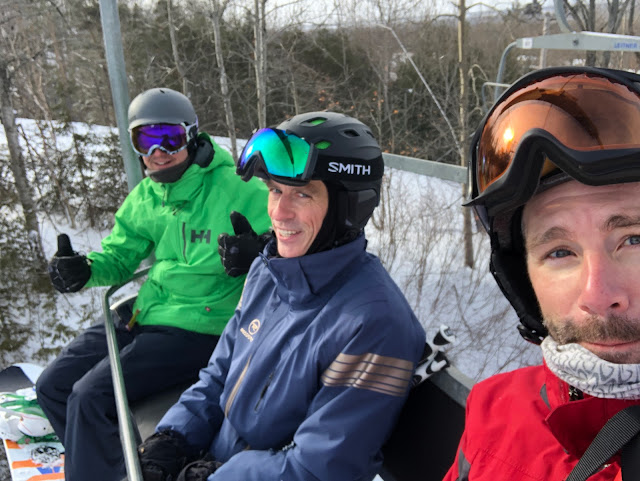 I walked over to the bunny hill with Q and took him down a couple of times. 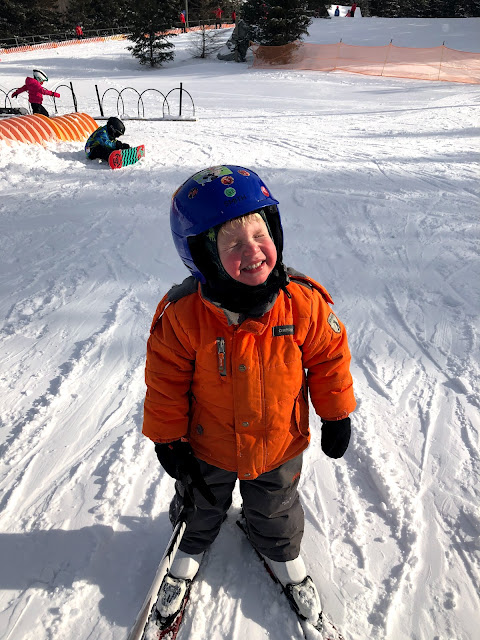 His friend C and his mom came too, but since the boys are both 3, they had their own ideas of what they wanted to do so we didn't really hang out together. 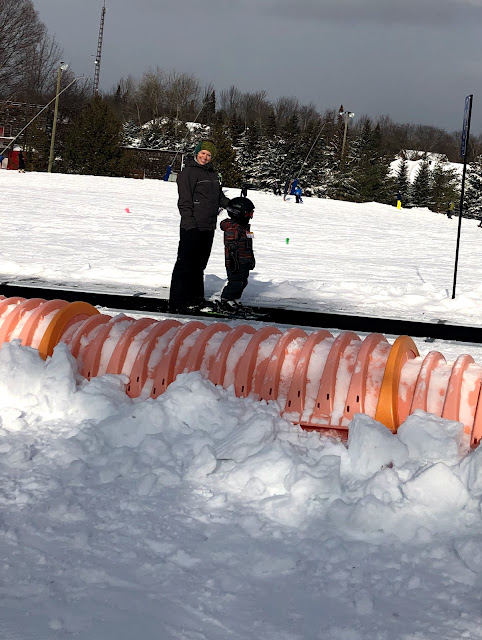 And then Q was tired and wanted to go inside.  I shamelessly took this photo before I helped him up. 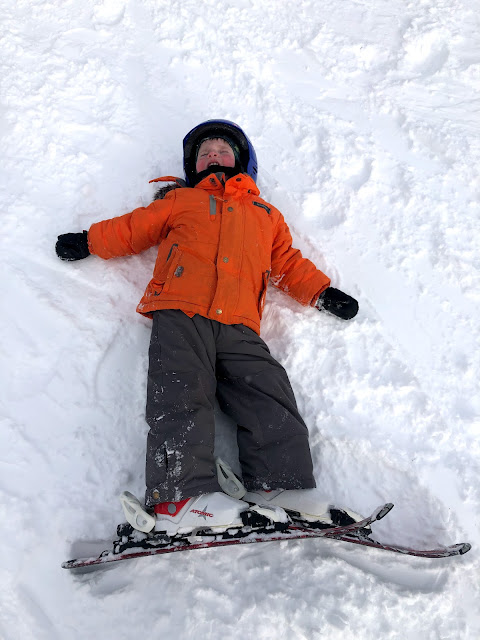 I had put a pot roast in the slow cooker in the morning so it was waiting for us when we got home. I did up some mashed potatoes and vegetables and we had a delicious cozy meal after a day of skiing. A bit of laundry, food prep, and TV before collapsing into bed!