I found a list of 25 questions from Pinterest that are used for journaling prompts, but I thought I would use them for a series of blog posts.  I'll tackle five at a time. 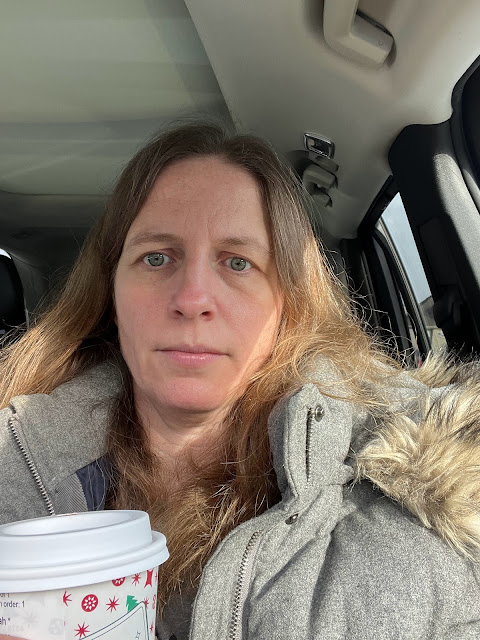 1. What does your ideal day look like?
Waking up without an alarm clock.  Working out before breakfast.  Spending the day at the beach.  Reading. A nap.  Eating all meals outside. Cards and a bonfire at night. (I think I've just described camping, haha, but maybe with a more comfortable bed and without all the work that goes along with camping.) 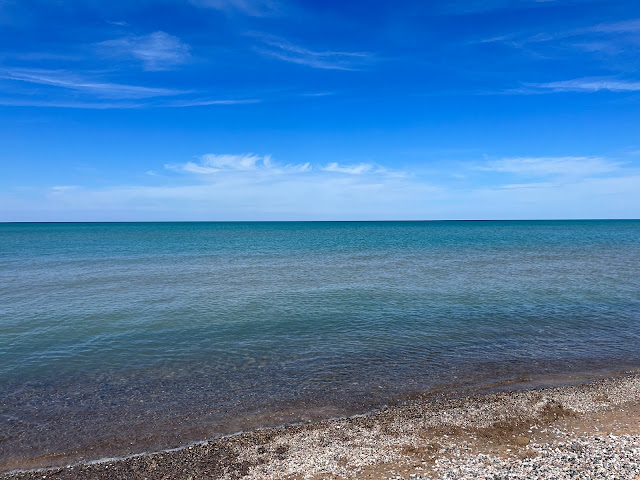 2. What did you want to be when you were younger?
I wanted to be a lawyer in Toronto, and here I am, a lawyer in Toronto! When I was about twelve I selected lawyer as a career and then worked towards that since then.  The interesting thing is that at the time I was really only considering doctor, lawyer, teacher, and I knew I didn't want to be a teacher and I didn't like blood or medical stuff, so I was left with lawyer.  I am suited to this career, but I wonder if I still would have ended up here if I have cast my net a bit wider to consider other jobs.  I went to university very much with blinders on and pursued my English degree with the intention of going to law school after that. It wasn't until the end of third year when I wondered, "what if I don't get into law school?", that I took all first-year kinesiology classes in my fourth year and tried out a new path. I really did enjoy those classes, even physics despite having told myself I wasn't good at math, but I did re-right my course to complete my English degree in fifth year and carry onto law school as originally planned. I do not regret where I am now, but my advice to young people would be to look beyond what you think you want to do and realize there are infinite possibilities. That said, there are so many possibilities, it may be best to have some vague path in mind. 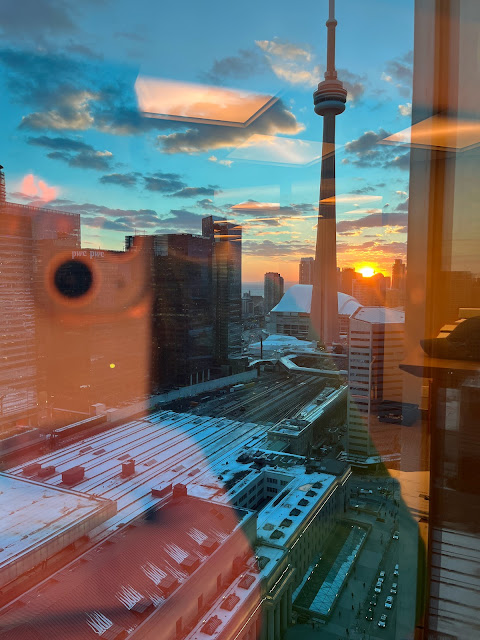 3. Who are you most inspired by? Why?
I am inspired by refugees and immigrants who pick up from the only life they have known and often put their lives at risk to seek out a better situation for themselves and their families.  It is not lost on me that I won the lottery of being born into privilege in Canada, of all places.  We just watched The Swimmers, about the sisters who left Syria; that is just another example of putting your own life into perspective. They inspire me to be grateful for what I have and to have compassion for people whose story you have no idea about. 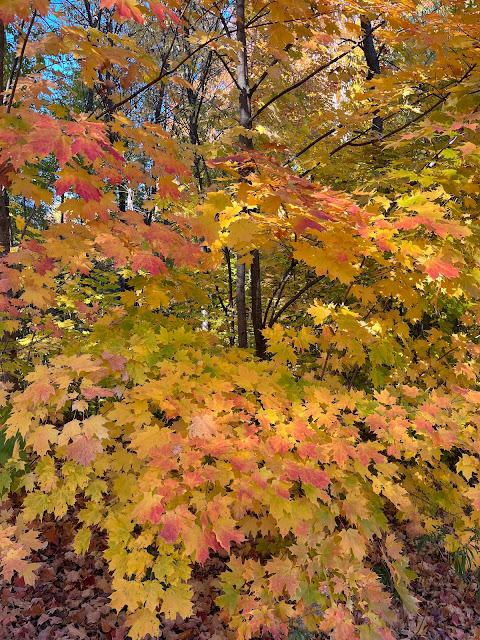 4. Who would you love to meet? What would you ask?
Stanley Tucci. Two questions, "Can I come over for supper?" and "Can we be friends?".  You know he is married to Emily Blunt's sister (and Emily is married to John Krasinski) and I think Dave and I could fit right in with that group. Also I'm trying to plan a trip to Italy and it would be really great to have his help with that. 5. What habit would you most like to break? What habit would you most like to start?
(First of all, this is two questions!)  Habit I would like to break is picking up my phone and looking at social media all the time.  I know it is a waste of time, but my excuse is that Twitter tells me what is going on and I am the person that needs to know what is happening!  For a habit I would like to start is bringing a healthy lunch to work.
Posted by TorontoSAM at 6:00 AM