Flashback Friday - Out on the Mira

People from Cape Breton call it "God's Country" (I don't think they know that phrase is not exclusive to Cape Breton), but being from the "mainland" of Nova Scotia, I didn't really appreciate Cape Breton until I visited with Dave after dating him for just a couple of months, over 10 years ago.

Dave's grandparents owned land on the Mira River (of the famed folk song) and divided it among their five children, of which Dave's father is one.  Dave spent many summers up there at "the bungalow" (the Caper term for a cottage) and I was fortunate to go with him to a large family reunion one summer.  It was slightly overwhelming to meet so many family members and try to keep everyone straight.  (As a comparison, I am an only child, I have one uncle (and aunt) and two cousins.)  I had the best time and felt so welcomed by the everyone. I could finally understand what people were talking about, Cape Breton was God's Country.

Here are some pictures of our visits over the years.


2003: The first year I visited, but it was before we had digital cameras.  My photo albums are packed away for now, so I have no photos to share here. 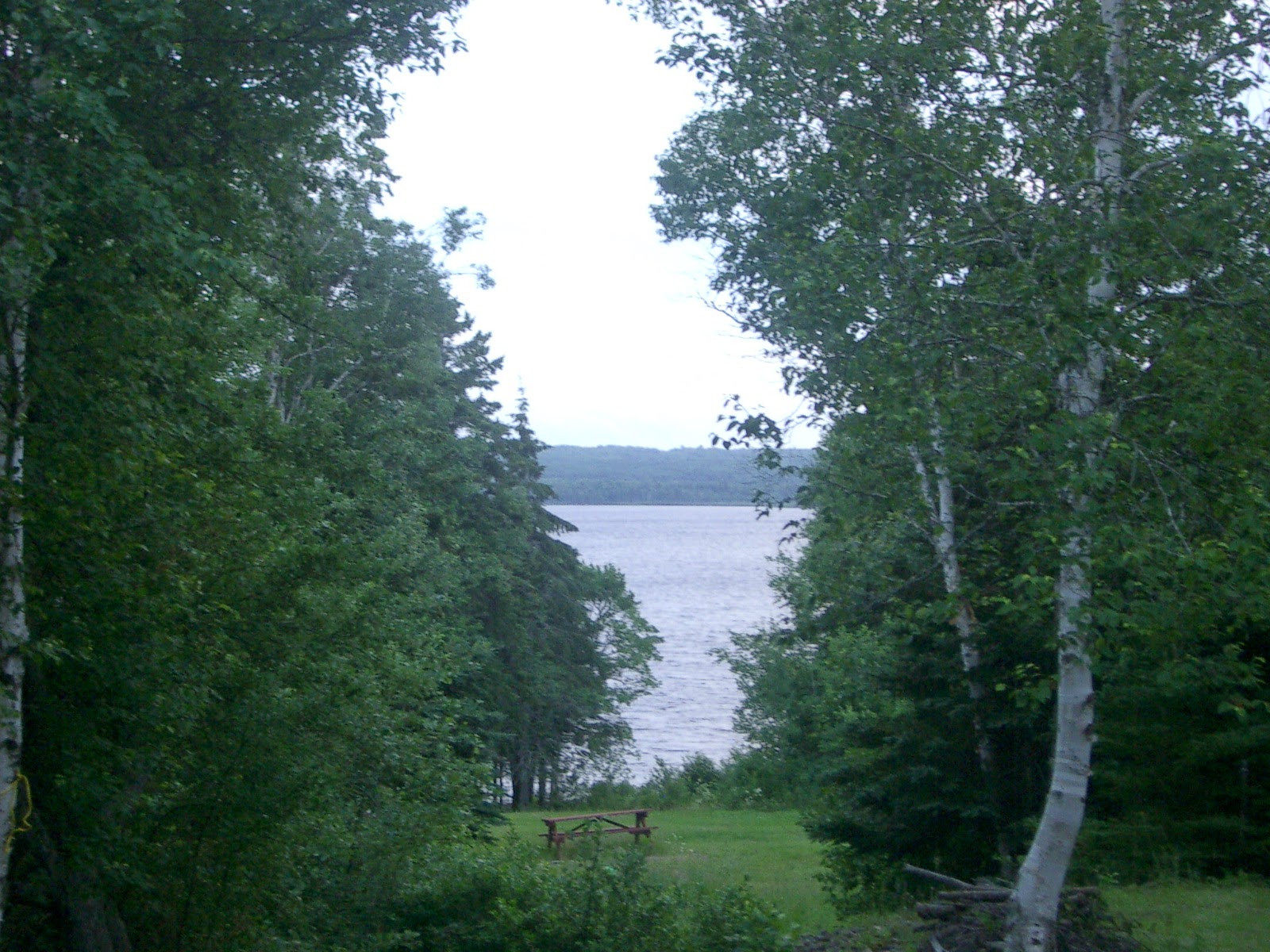 View of the Mira 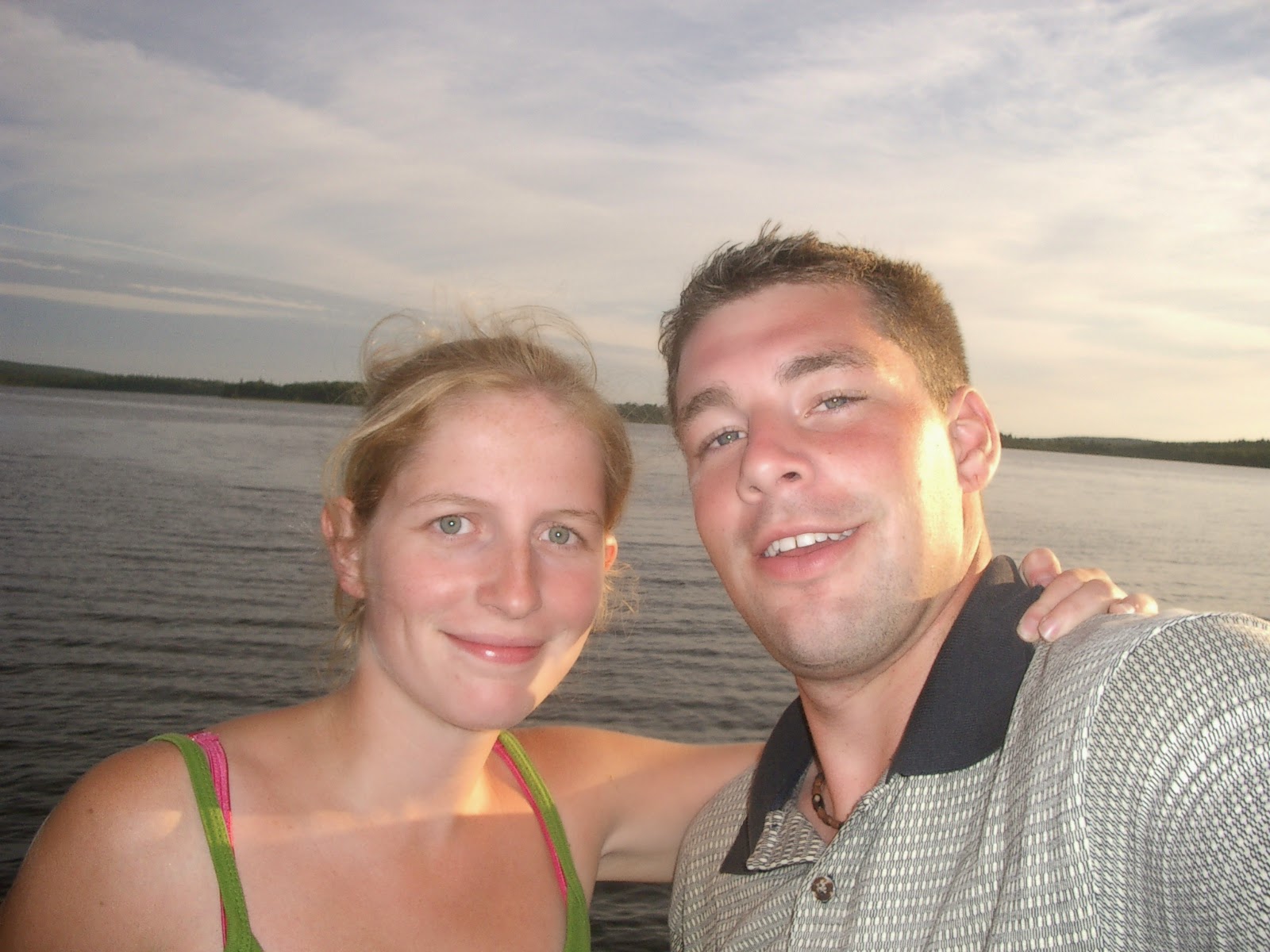 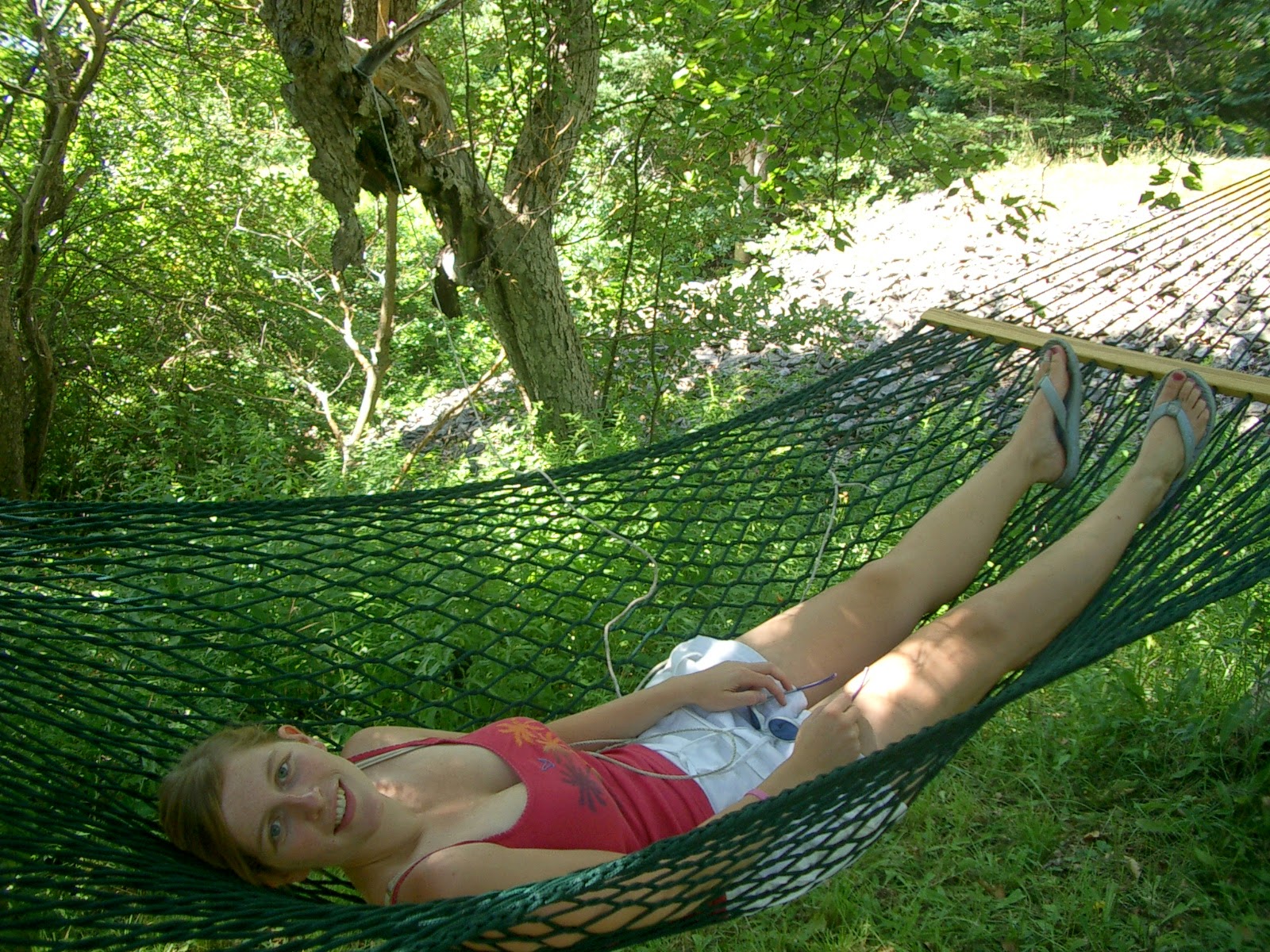 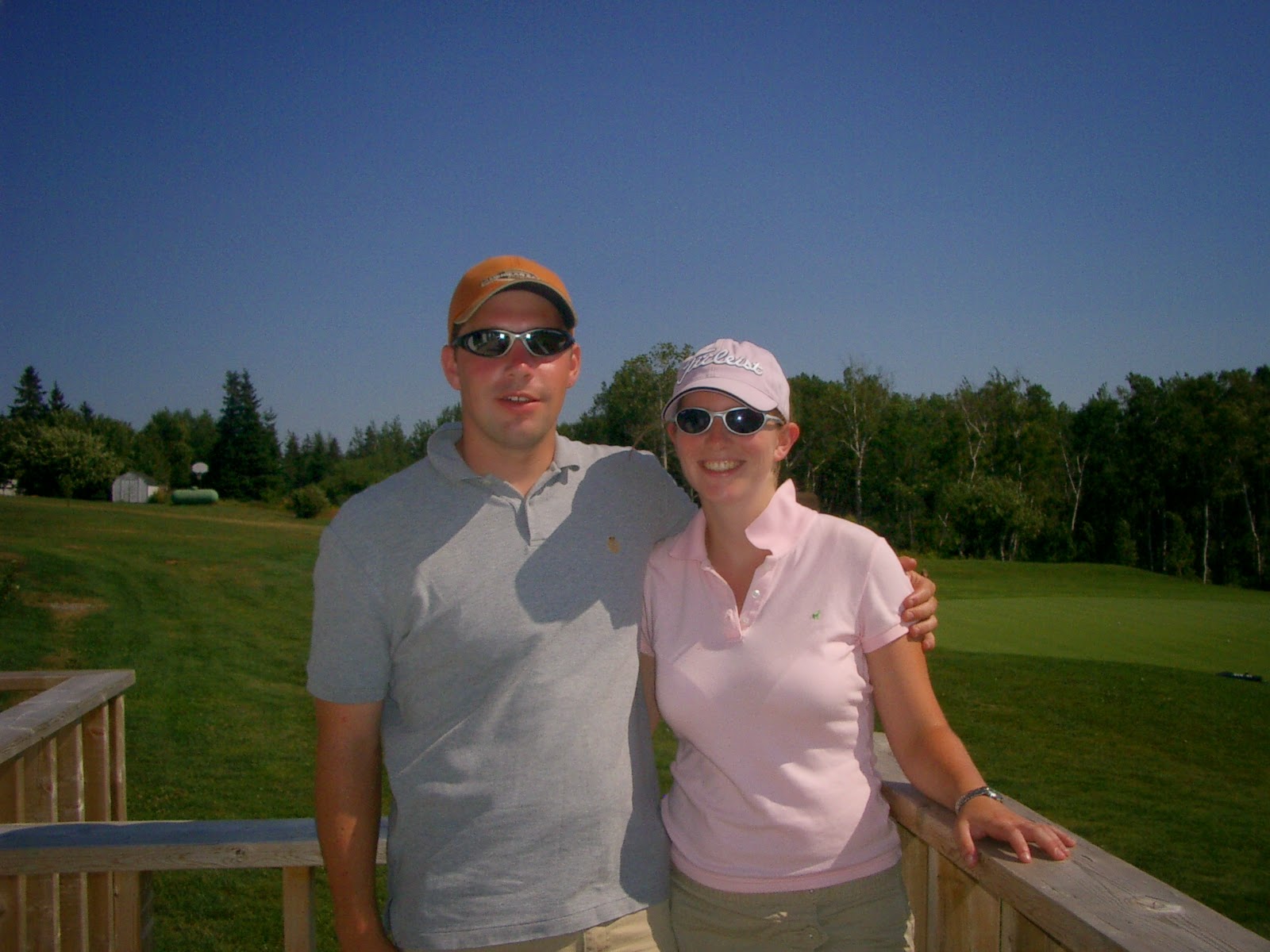 
2006: There are actually no good photos from this visit - just some drunken fools dancing around the fire. 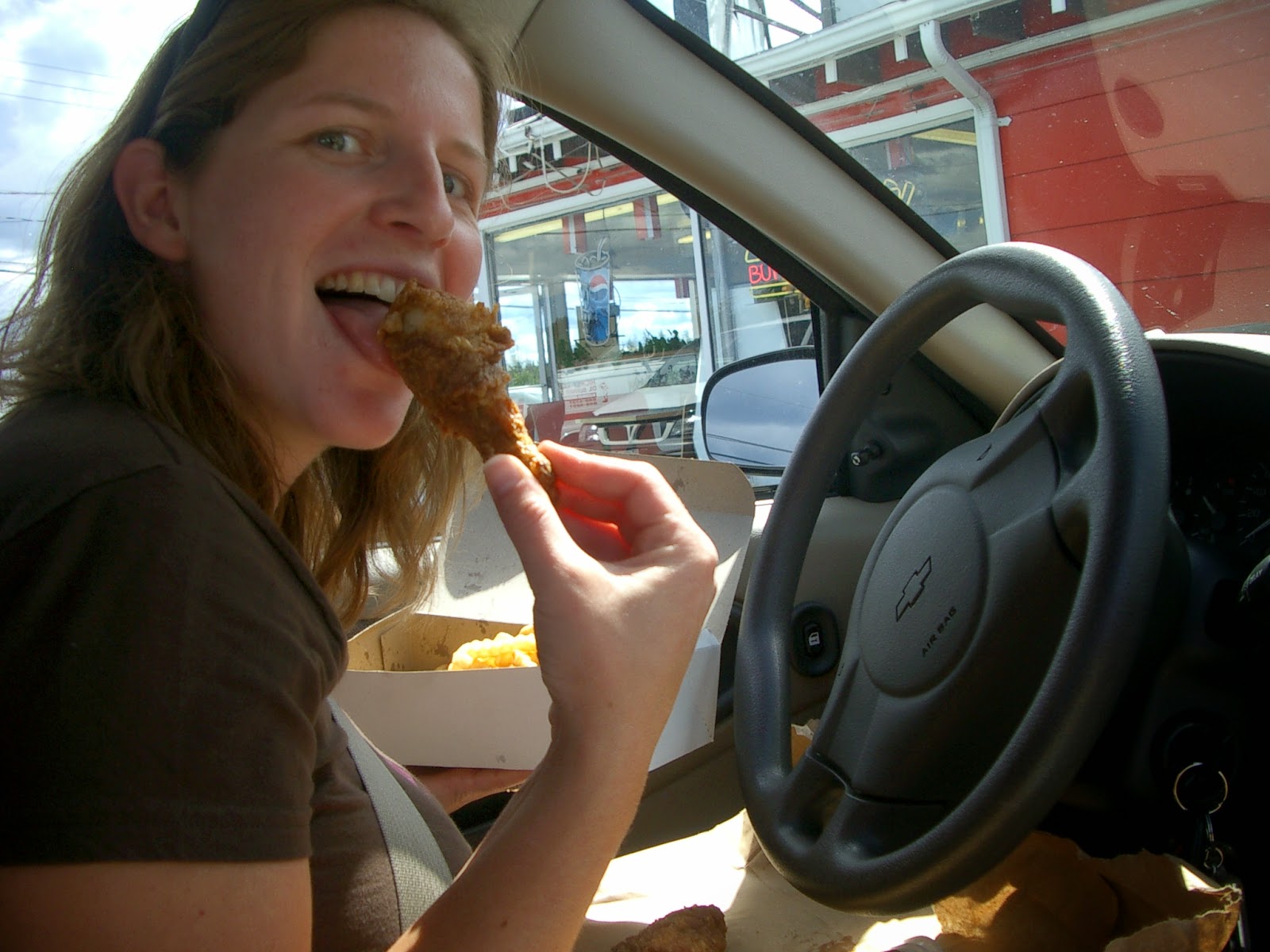 There is a fast food restaurant with the best name ever - Lick-A-Chick - in Bras d'Or.  We always passed it but that year we finally stopped in.  This is me, licking the chick, so to speak. 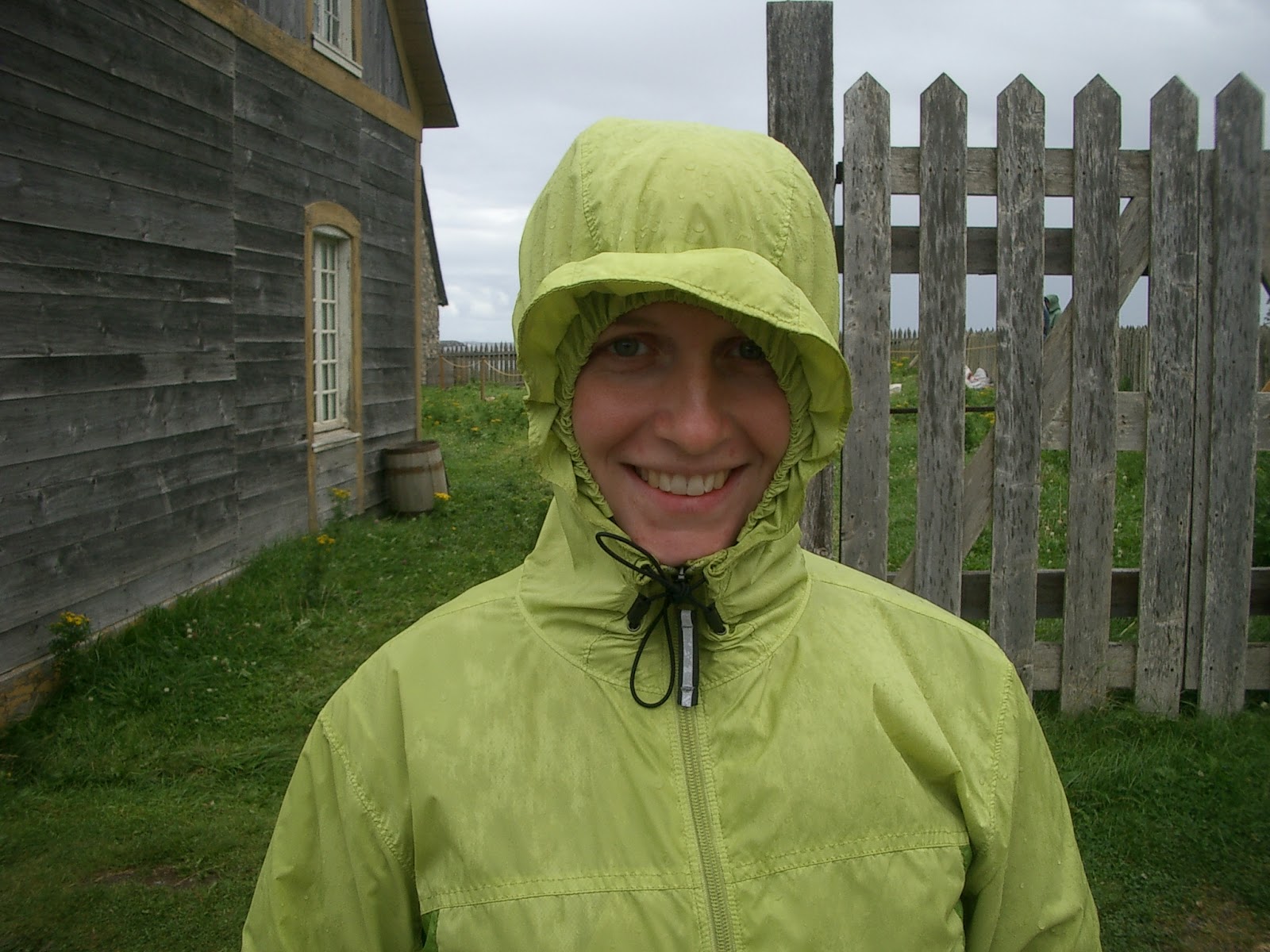 Obligatory trip to The Fortress of Louisbourg. 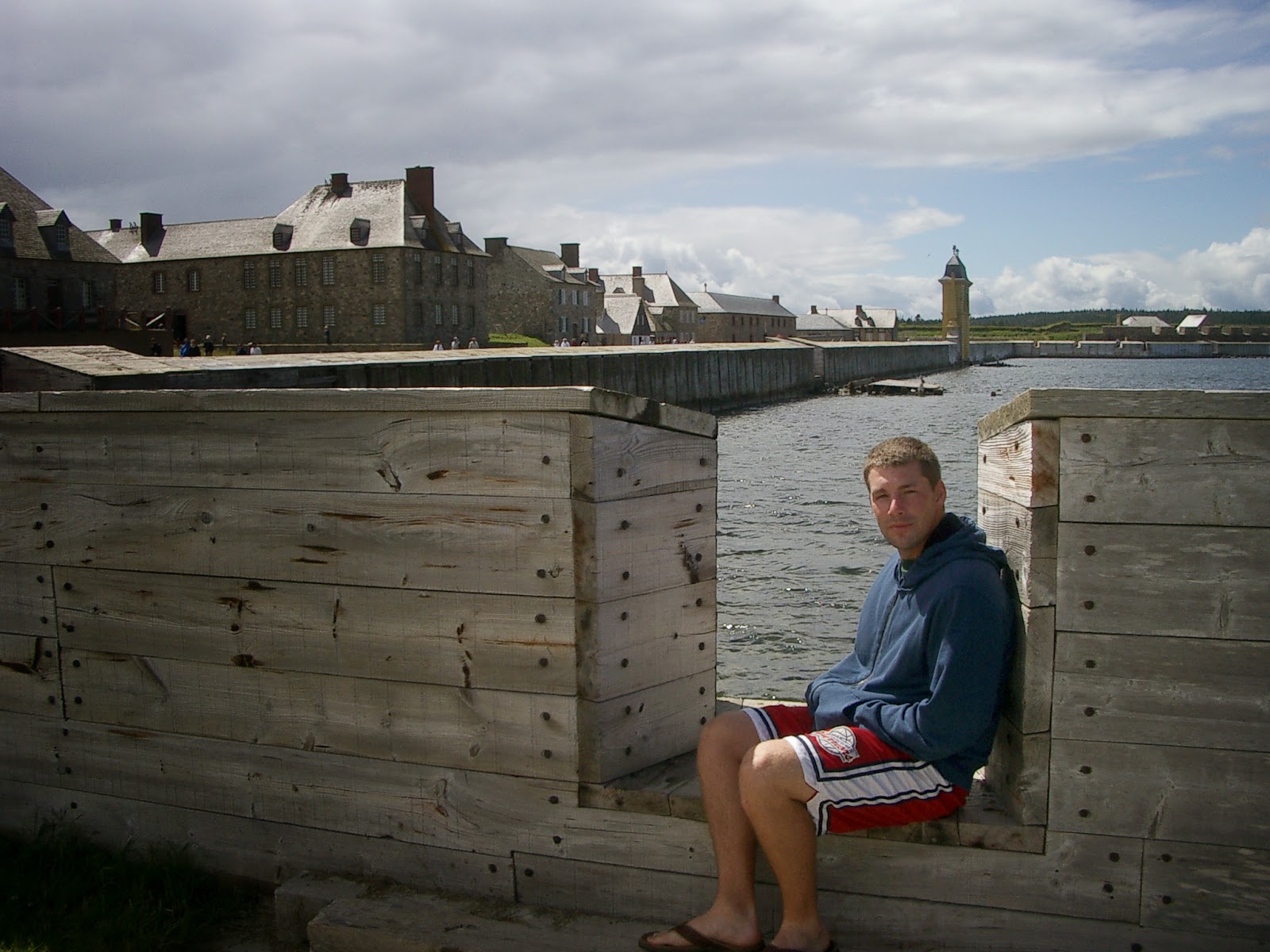 Raining one minute, sunny the next, typical NS weather. 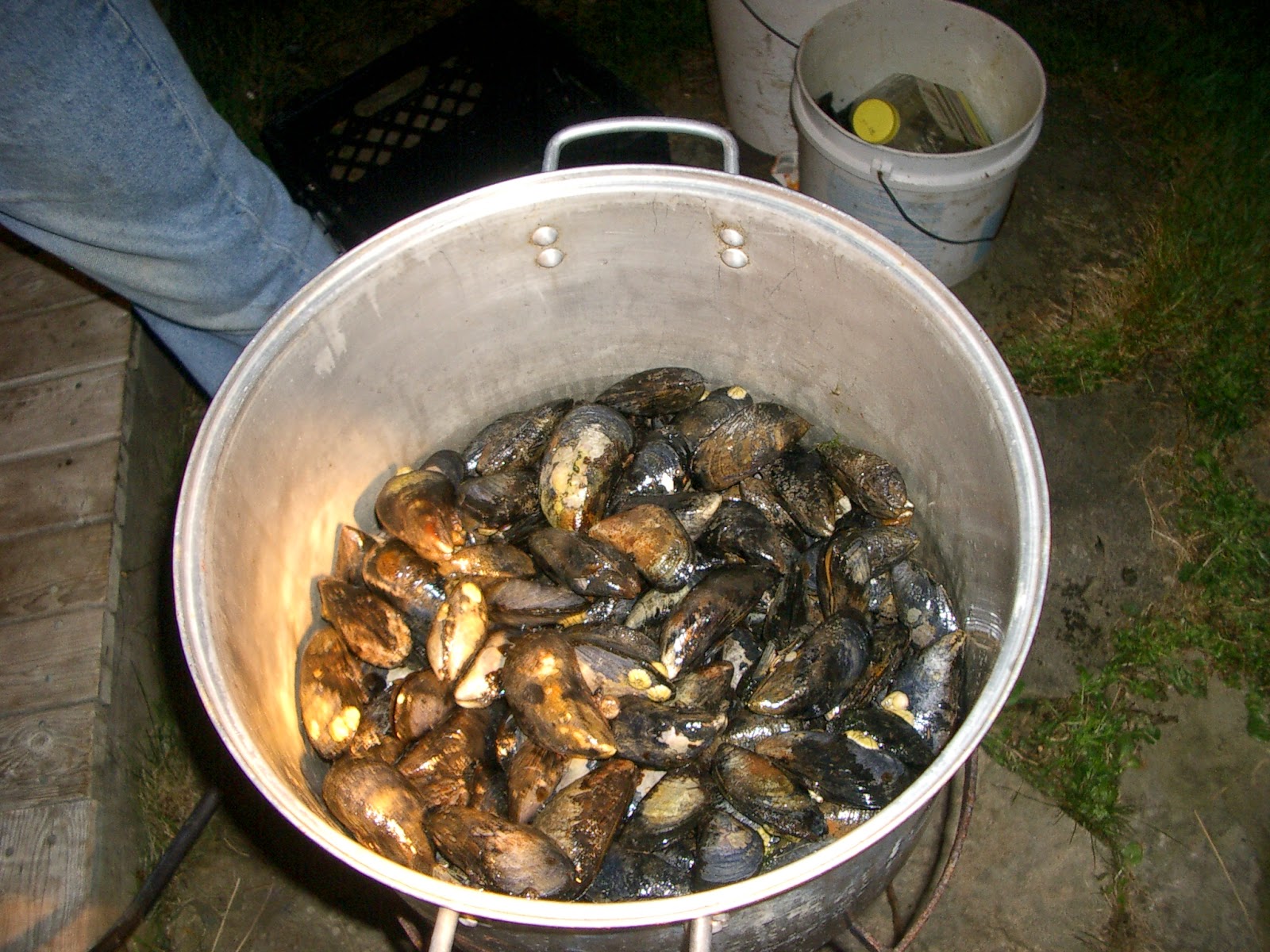 A highlight of any trip to Cape Breton is when we pick mussels. Unlimited mussels, steamed by Uncle Reggie, and dipped in butter (or vinegar for some). 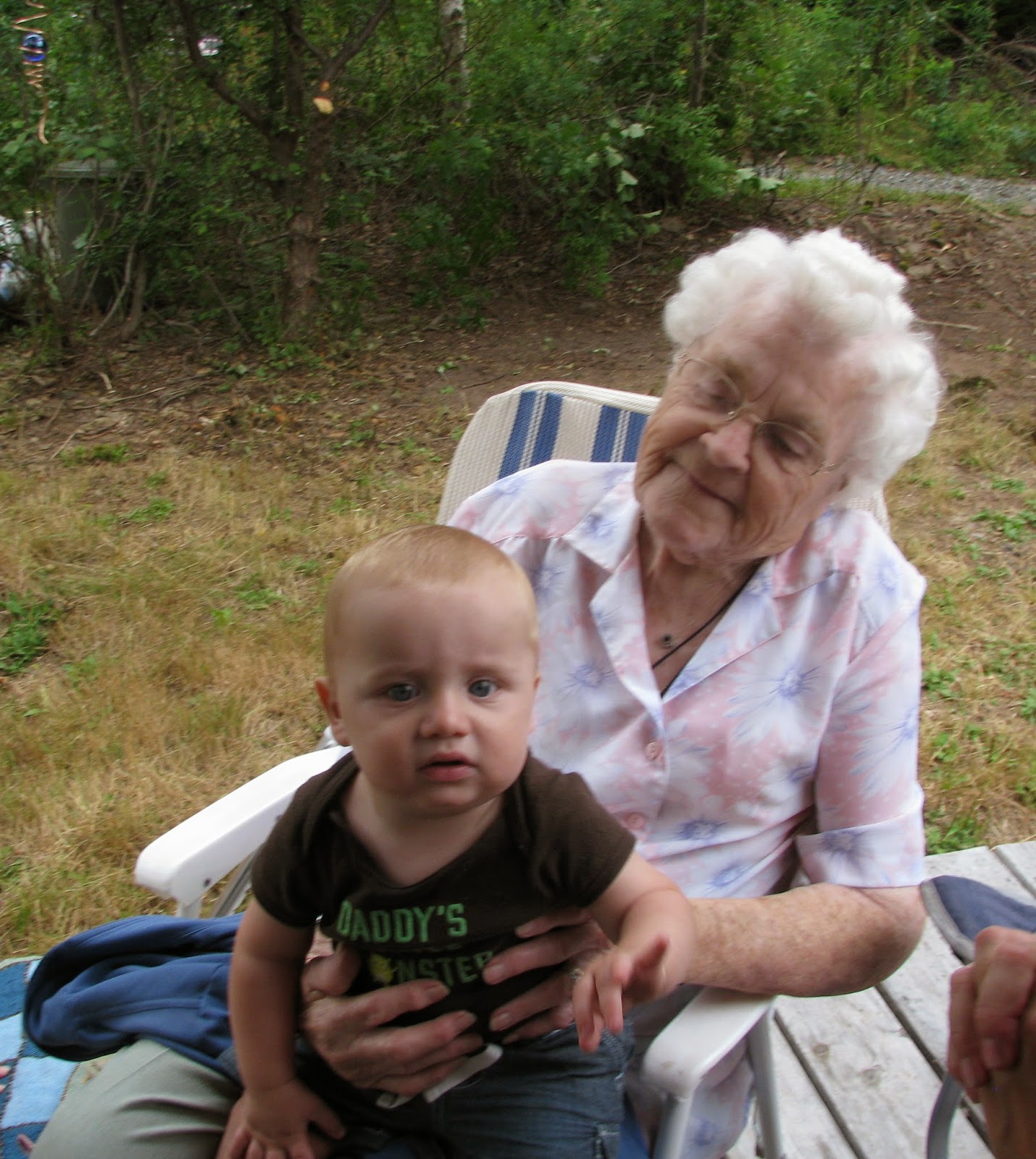 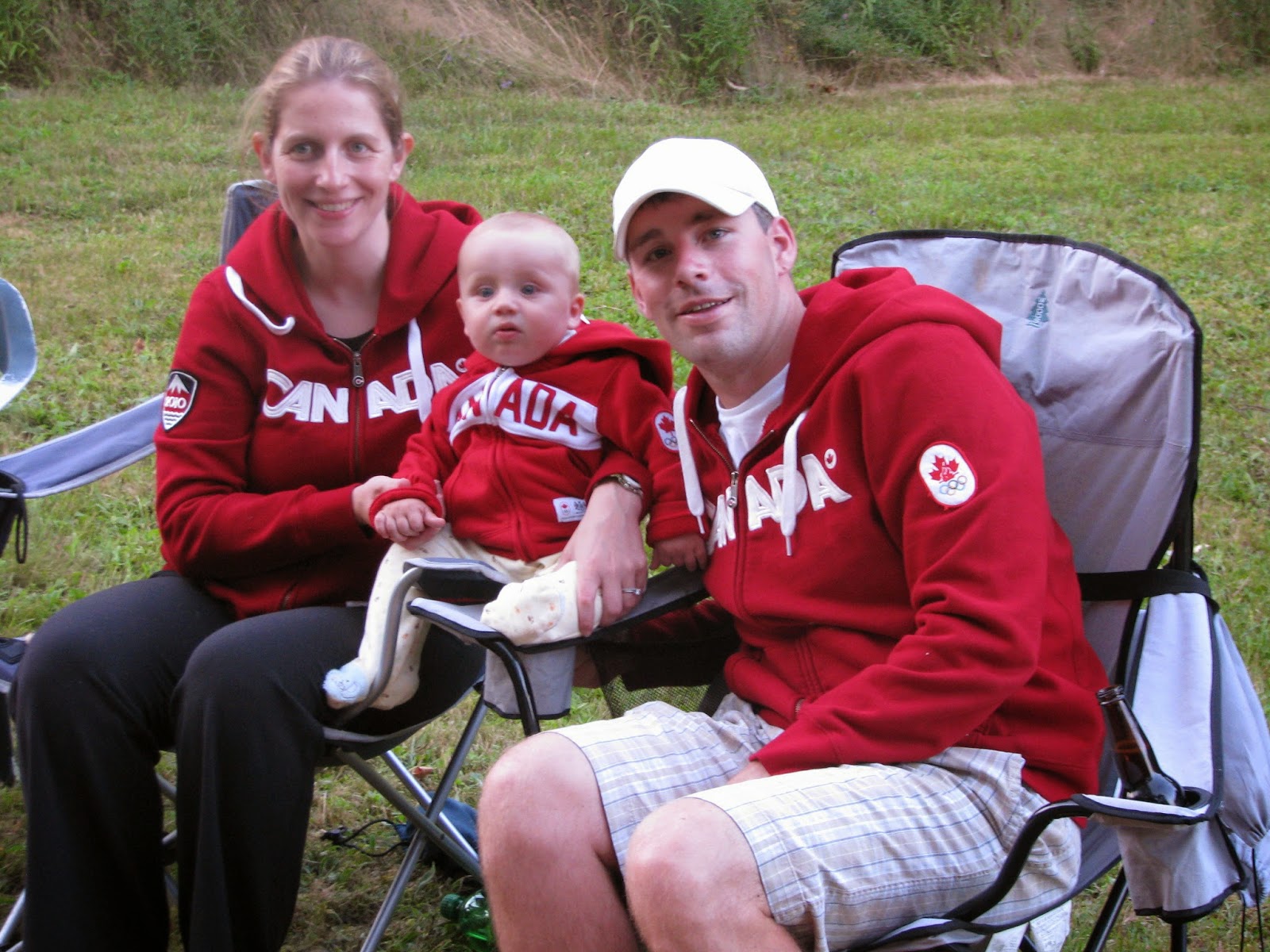 This was during the London Olympics. Although we didn't have all day access to TV, we were still cheering for Canada. 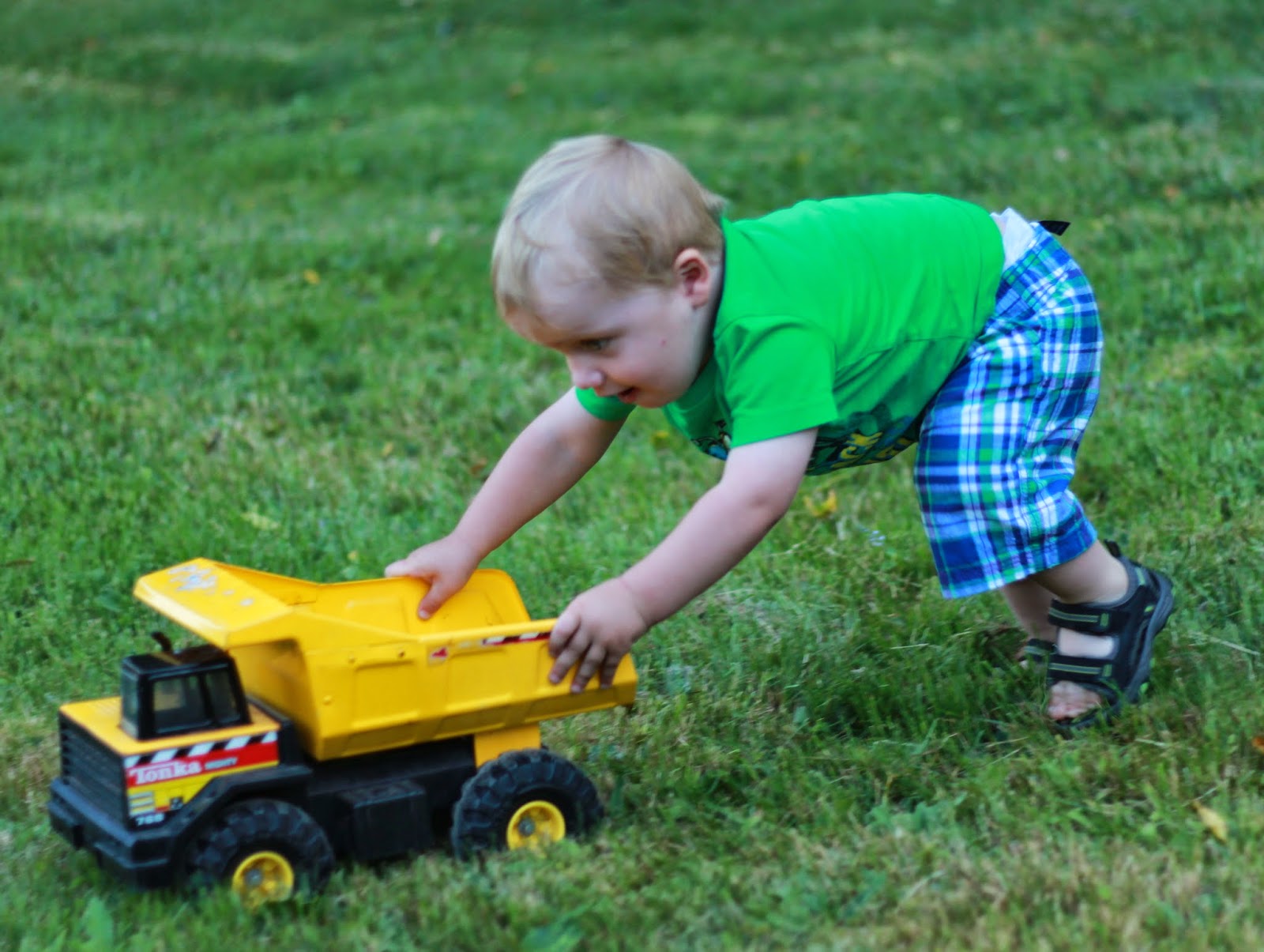 He was on the move that year! 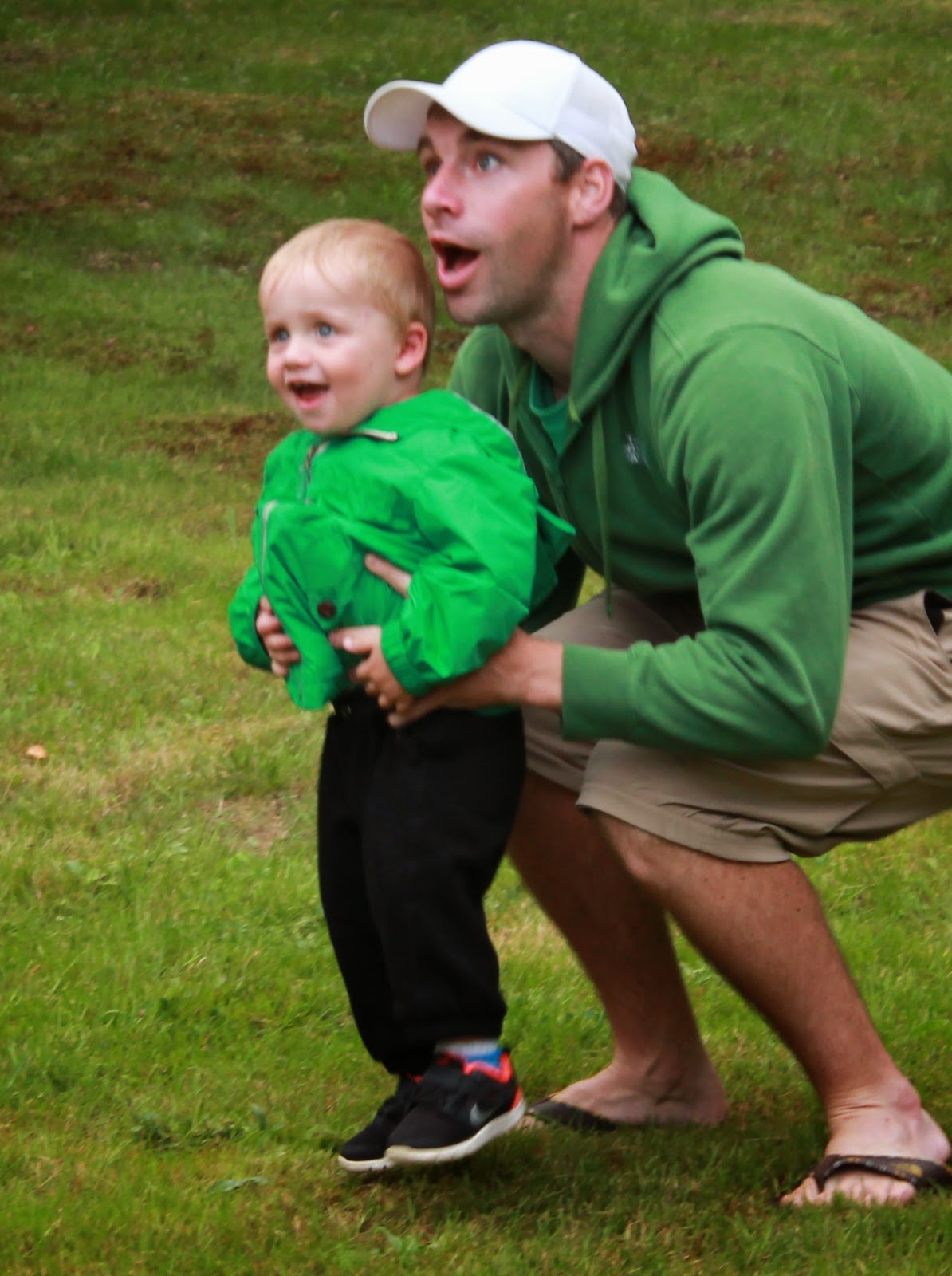 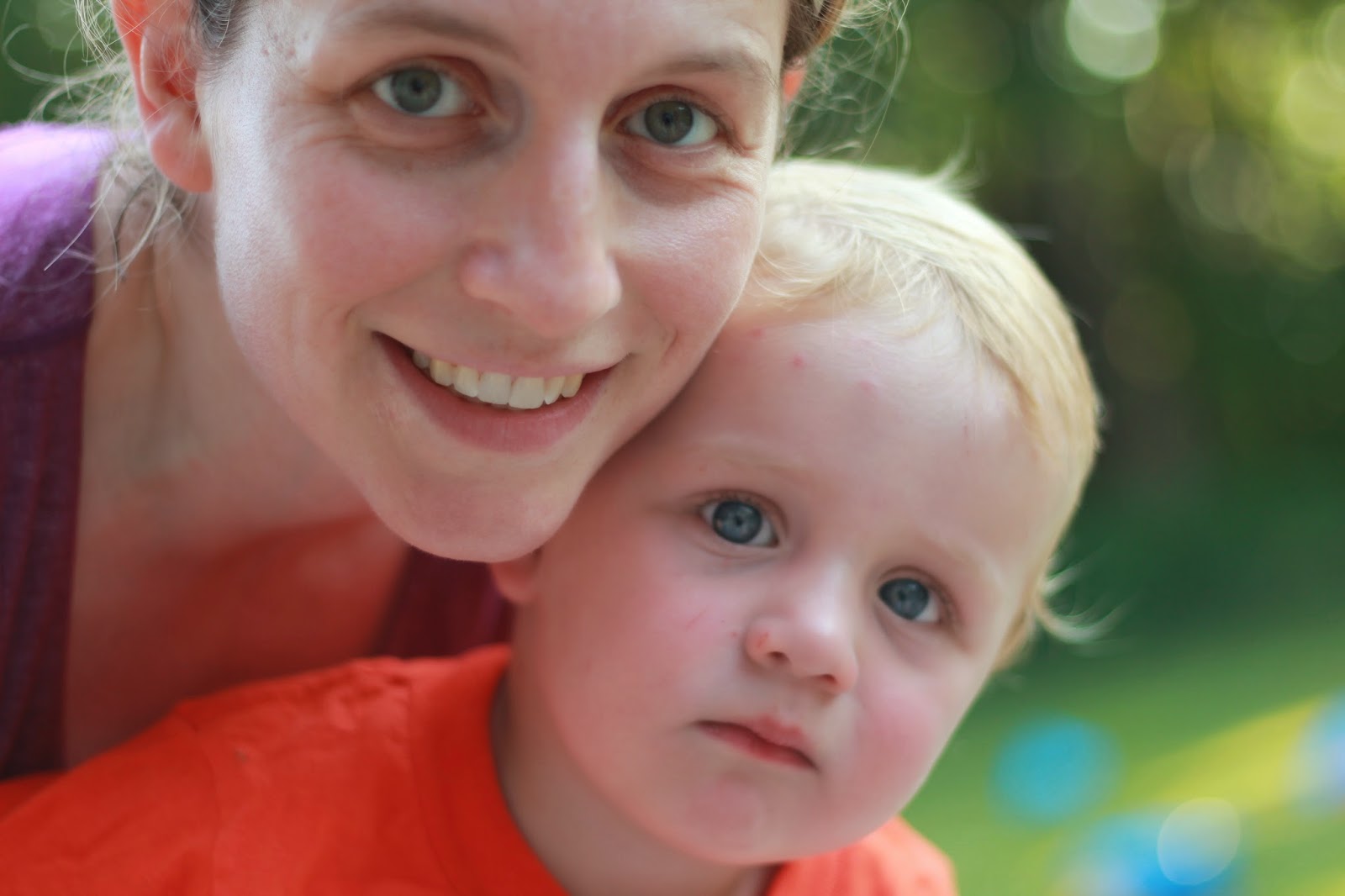 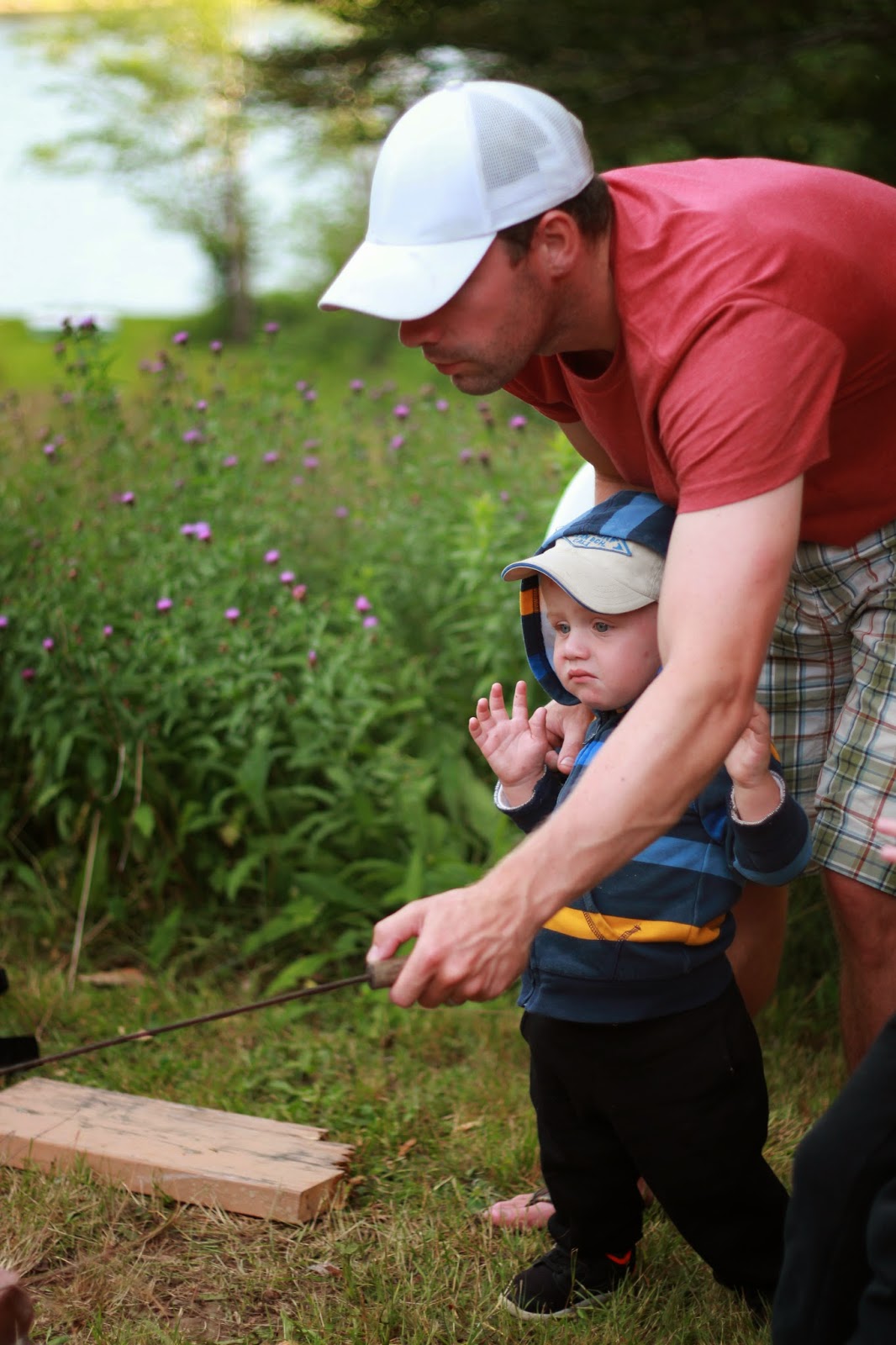 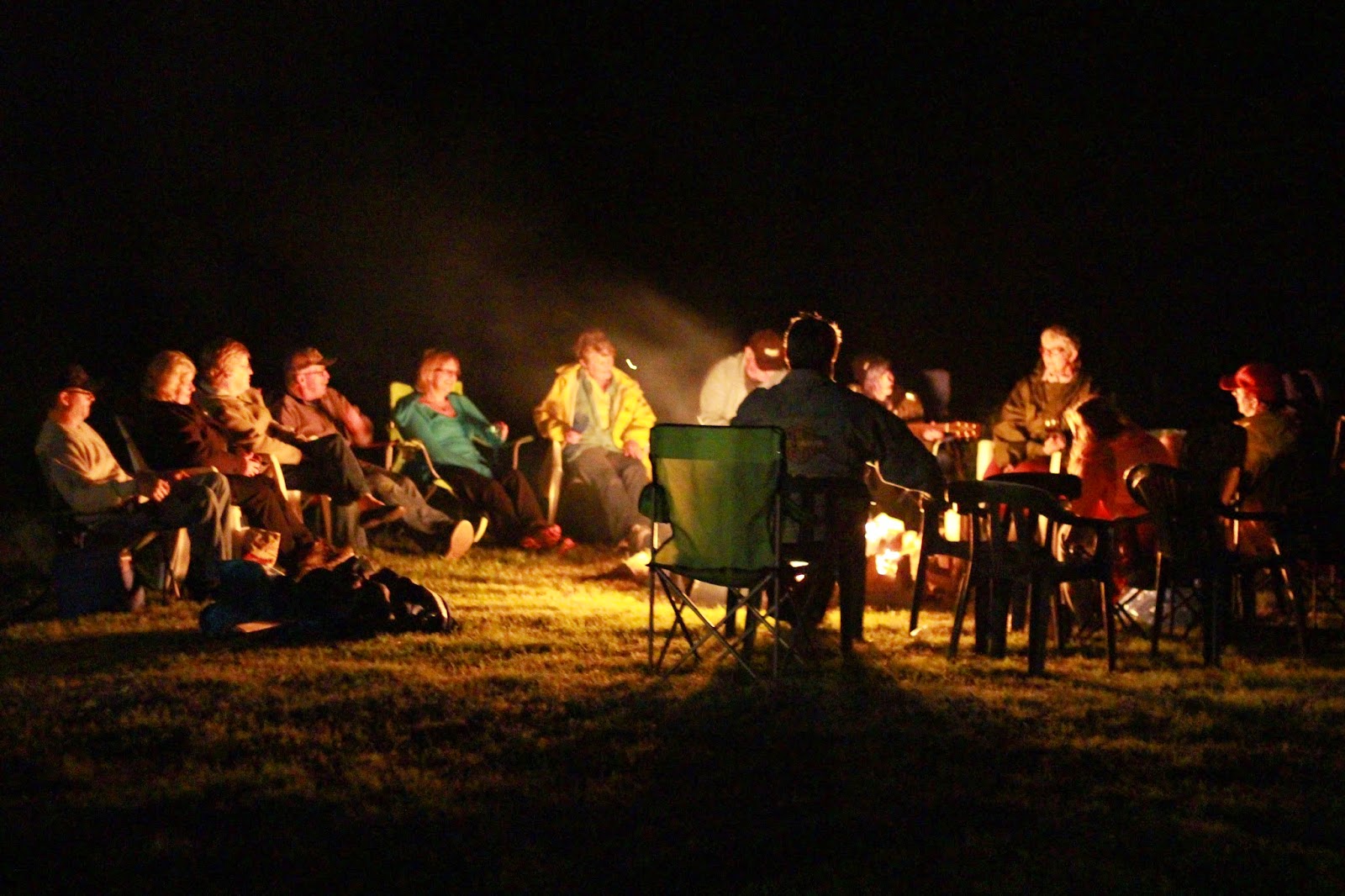 Another highlight is the nightly campfires.
We didn't get to go this year and we missed the family reunion. Dave's cast did not allow him to fly so we had to cancel our trip.
Over the years we have lost some family members, but gained many new ones.  The next generation is filling out and so many memories with E and his cousins are waiting to be made.
﻿
﻿
Posted by TorontoSAM at 6:00 AM