Since Robin Williams' death last week, there have been many articles and views written about mental health.  I thought I would add my two cents since mental health has always been an important issue to me.  I've never really had "a cause" so to speak, and I've never had much personal experience with mental health issues, but it has been something that I've felt strongly about. It could be from reading articles and becoming more aware of the "real world", I'm not sure, but it is something I care about.

I used to think that people on the street, those ones ranting and raving, were just plain crazy and I didn't have much sympathy for them, but over time I've realized that everyone is fighting their own battles, not just those ones that are visibly shaken by something.  You've seen that meme, the borrowed quote from Plato "Be kind, for everyone you meet is fighting a hard battle".  That is what it all boils down to, be kind.  Love one another.  It's a simple message, but it fits.  We can't take everyone off the street, but we can smile, we can buy them a coffee, we can donate to or volunteer at shelters.  Maybe the money we give them will go to buy alcohol or drugs, but if that is their comfort from the fury or disorder in their head, then maybe that's okay.

Robin Williams was so loved and his life was spent making others laugh and feel special.  He was fighting his own battles, and even though his depression and addictions were common knowledge, because he was always laughing, it might have been easy to forget.  One of the things I have heard attributed to Robin Williams over the past few days is a quote where he said that the only thing worse than being alone is being surrounded by people and feeling alone.  Something as simple as a smile, a nod, or even a small conversation can make someone's day.  I am not always the friendliest person myself, and sometimes that is because I feel shy, or just because maybe I'm having a bad day myself.  Grumpy people are not bad people, their battle is just affecting them more than others.  At the same time, those ungrumpy, laughing, always smiling people, are still fighting battles, but they just hide it better.  I also need to remember to be kind to all people, to ask about their day and listen to an answer other than "I'm fine".  It may do something to help them out.  It won't solve their problems, but maybe it will make them feel a little less alone even when surrounded by people. 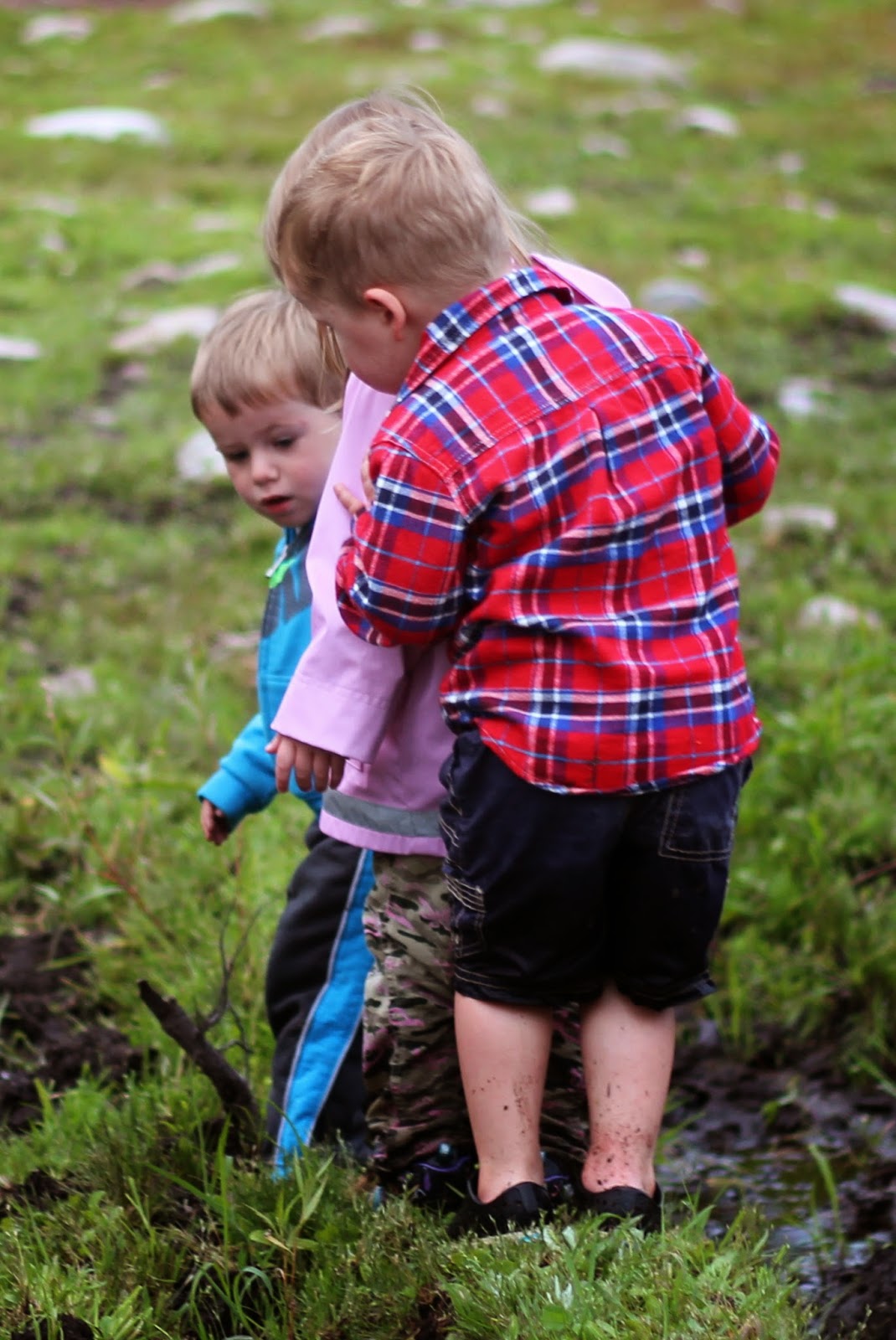 These are just my thoughts.  I'm not an expert, I don't have all of the answers, I realize this is a complicated issue. 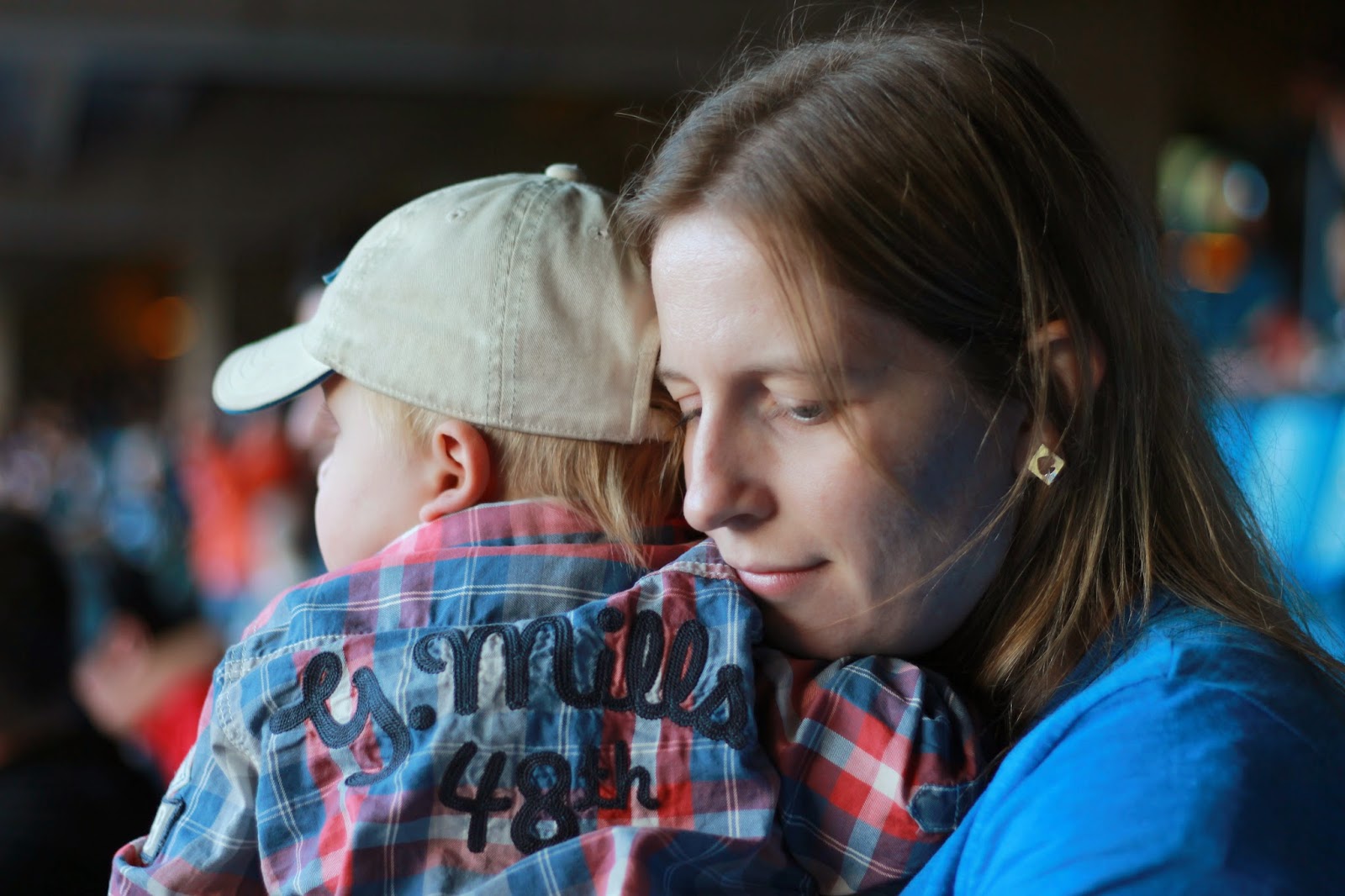