Yesterday was International Women's Day and I wanted to make sure I posted on the topic to mark the day.  Sometimes in Canada (and the United States) we think that we've got everything under control here when it comes to "women's issues/rights" and really this day is to look at women in other parts of the world.  But it is important to remember that women in North America have their own, sometimes desperate, issues of our own.  This goes from casual jokes, comments, and name-calling that are accepted and commonplace to wage inequality to domestic abuse to the disturbing disappearance/murder rate of Native women in Canada.

I'm certainly not trying to take away from the egregious treatment of women in other countries where women are denied education, drivers licences, cross-border travel, and basic safety in general.  Those are big issues that should not be ignored as "other people's problems", but I am urging you to look at our own country and realize that there are things we can do here to improve the lives of women.

I wrote about feminism a few months ago.  As one of my jobs as a parent, I need to raise a person who respects everyone, but I think I have a heightened responsibility to raise a man who respects women.  There is no manual on this, but I am aware of how my actions and attitudes are observed and interpreted by E.  I think sometimes that is all we can do, be aware.  Listen to how things are written, addressed on television and movies, and the media in general.  I have noticed, and I bet you have to, certain "accepted" attitudes toward women and how it seems strange when you really think about it.  Why is there only one female dog on Paw Patrol? Why do toy stores still have signs for "Boy Toys" and "Girl Toys"? Why are girls called "bossy" and boys are almost never called that?

Some further reading on the topic:

National Post article about a strong women's firm in Toronto.

A call led by Amnesty International Canada for our leaders to debate women's issues in our 2015 federal election. 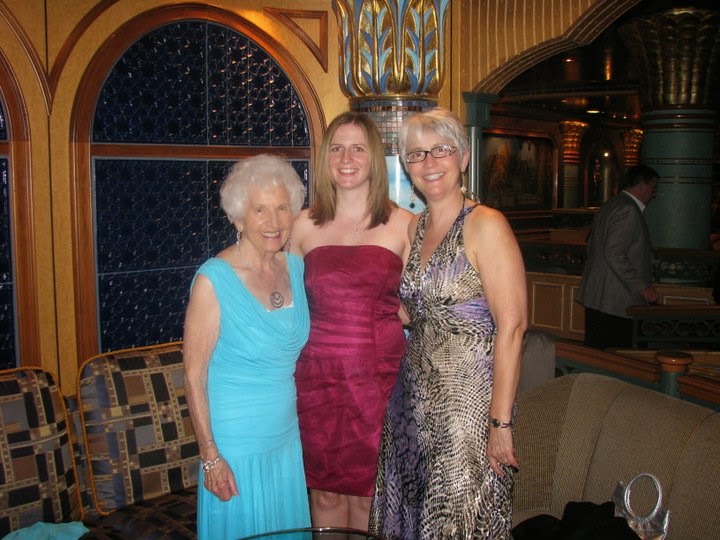 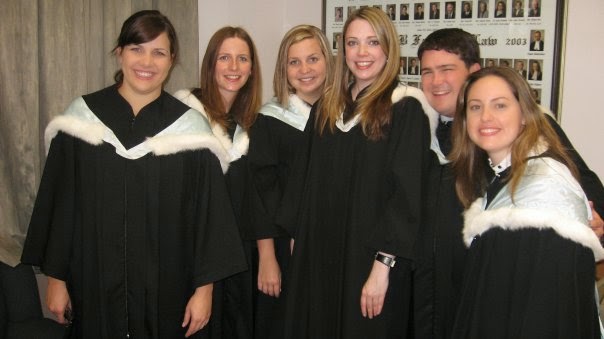 Posted by TorontoSAM at 7:00 AM