Saying anything but "no"

When you have a toddler, the word out of your mouth more often than not is "No!".  Mostly there are good reasons for this, like "No, don't touch the stove" or "No, you can't eat all of that candy", but saying "no" all of the time gets tiring and it seems like you're a more negative person that you actually are.


I am a yes person living a in a no environment!
(Zooey Deschanel, Almost Famous...anyone?)

One of things I am constantly trying to make a conscious effort to do is to stop saying "no".  That doesn't mean that I'm going to let E do whatever he wants, that isn't safe or practical or good for my nerves. But finding new ways to say "no" makes me feel like I'm not repeating myself constantly. 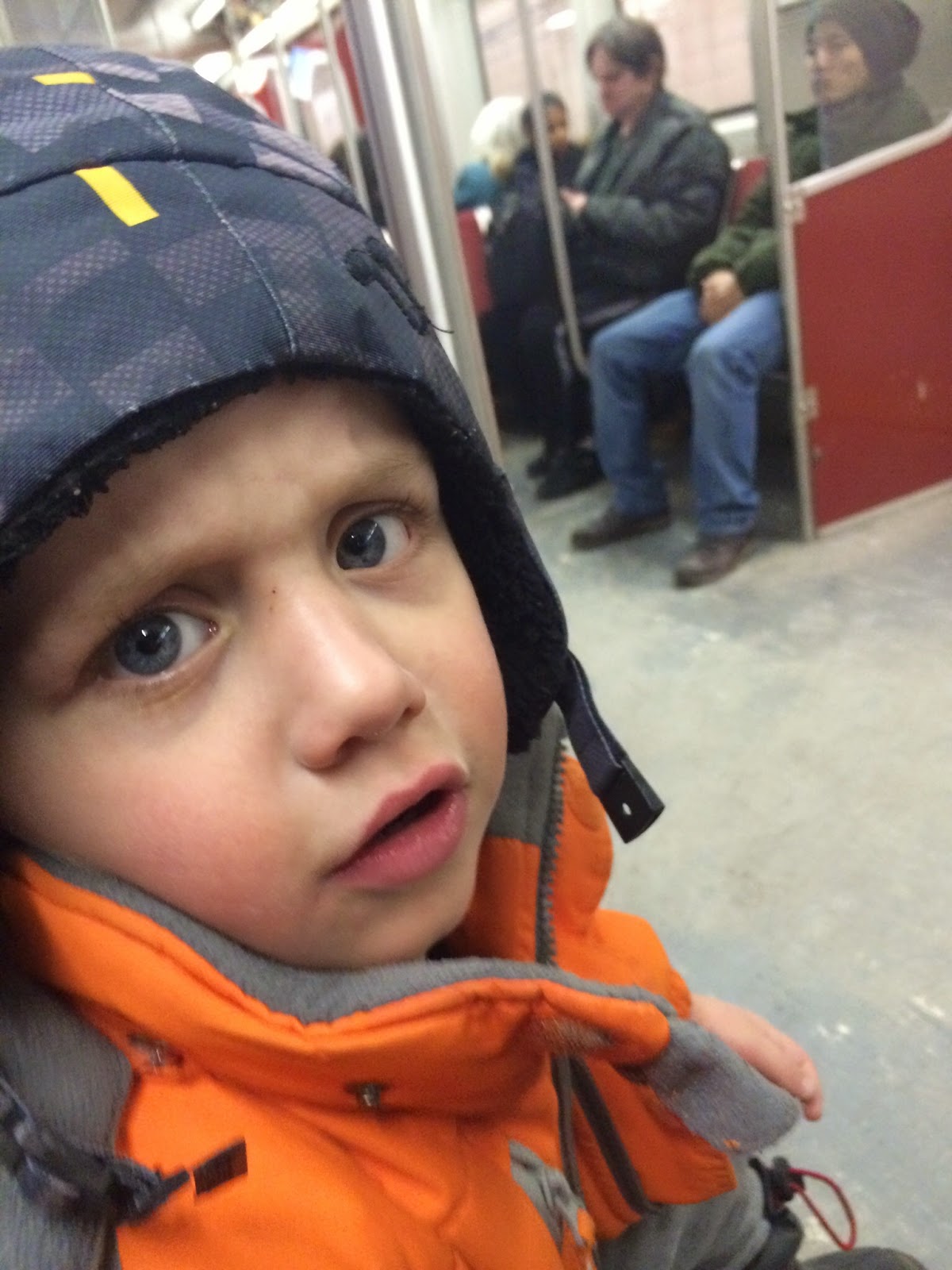 Some things I've been trying to do and say are:

STOP!
When E is running away from me (into the street) or making a mess or something else that he isn't supposed to be doing but that requires immediate action, I yell 'stop' instead of 'no'.  It is still a negative type word but it is more of an action word rather than just scolding.

Walk please.
This is similar to the last one.  Instead of saying "no running", when all E really hears is "running", I say "walk please".  Then he hears the word "walk".

We don't do that.
This is good for yelling at the table, running around a store, etc.  "We don't yell when we are at the table", "we don't put stickers on furniture", "we don't throw things in the house", "we don't lick things on the subway".

Hey, let's do ___ instead.
Redirection is used often in our house.  As upset as E can get over not being allowed to do something, he is also quick to cheer up if he's got something else to hold his interest, and thank goodness for that! 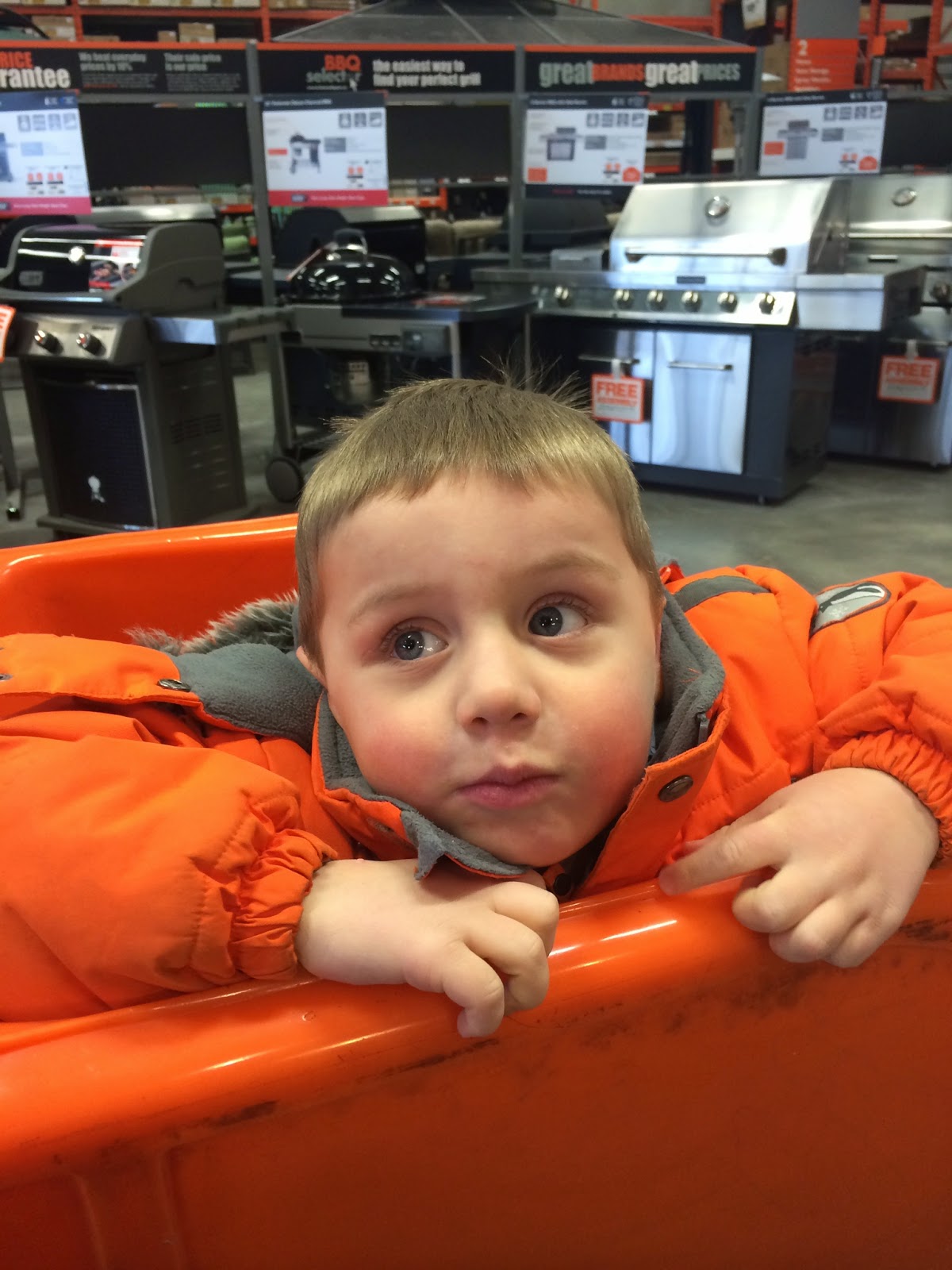 Sometimes I feel like I spend all day yelling at E for different things, but for the most part he is a pretty great kid.  I know he mostly just wants to help us out and be involved with what we're doing.  So although there are definitely occasions when I know he is doing something he's not supposed to be doing on purpose, trying a few of these tactics works just as well for getting him to listen.