You've seen them, and maybe even read them, those articles that said you can potty train your kids in less than five days.  This is not one of those articles. 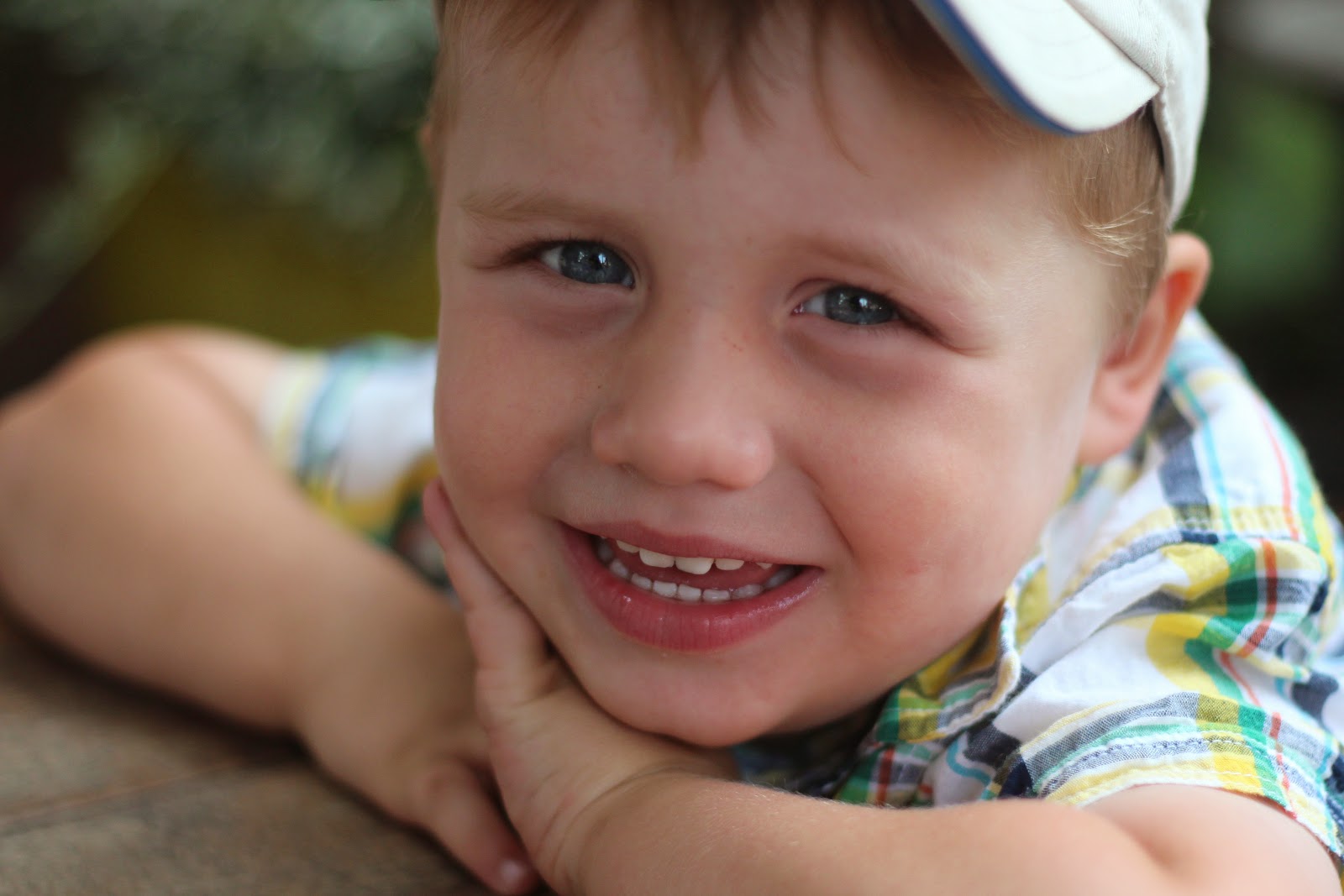 It took us several months to fully potty train E.  This is not an article with five easy steps to potty train your child, because I don't know what those steps are.  Also I realize that your child is not my child, so maybe you are one of those people that trained their kid in five days, and I salute you, but maybe your child is like mine where it takes several weeks/months/years to completely finish this process.

Here are some things that worked for us, and since I'm always interested in other people's ideas, then I hope you are too!

Once you decide to potty train, don't go back to a diaper or pull-up (nights excluded, I'll talk about that later).   Kids need to know what it is like to feel wet and a pull-up doesn't accomplish that.  On our first weekend of potty training we wanted to go sledding in High Park.  Since E was going to be wearing a snowsuit and there would be no washrooms open in the winter, we didn't want to have him end up cold in a wet snowsuit in the middle of the park, far from home, in case he had an accident.  So instead we left his underwear on and put a diaper over it.  That way if he peed he would still feel wet and uncomfortable, but he wouldn't mess up his snow pants.  Luckily he didn't pee while we were out but it was a good compromise.  You could do this on long car trips too if they interfered with your toilet training "schedule".

Give them a choice to the answer "do you want to go to the potty?" rather than just "yes" or "no".  If you have a boy teach them to pee standing up early on (this is for you dads!). Then our question became "Do you want to pee sitting down or standing up?".  The question for boys could also be "Do you want to pee inside or outside (if you have an appropriate place for them to pee outside that is)?" For girls, you could ask if they would like to use the upstairs or downstairs washroom.  Or you could go with them and ask if they want to pee before you or after you.  Giving them a choice between two peeing scenarios usually works.

Sometimes there are tears, and that's okay.  I don't mean scaring them, threatening them, or making the potty a totally uncomfortable place, but there are times when they are going to get upset and maybe you need to let them cry it out.  There were many times when I sat in front of the bathroom door and wouldn't let E out of the bathroom until he peed. Sure he cried but he would eventually go.

Teach them to use the real toilet from the beginning.  We didn't bother with a little potty mostly because I didn't want to clean it.  But also I didn't want to train him to use the potty and then have to re-train him for the real toilet.  We had a little seat that fit on the toilet (including one of the fold up ones that we could travel with) and a stool, but that was it.

Don't be afraid to leave the house.  Sure there is a risk of accidents, but I think kids need to get familiar with public washrooms because that is a part of life.  A few tips for that: bring the fold up seat so they won't fall in.  Bring lots of antibacterial wipes because they will touch everything in the washroom.  A post-it note is also good to put over the sensor for the self-flushing toilet.  Also going to the washroom while you're at a restaurant or a store is an adventure to be excited about.

Always be prepared with a change of clothes.  E had been potty trained for several months, and then we went for his 3 year check up at the doctor and the one time I didn't bring an extra pair of pants, he peed in the waiting room. Seriously!!

Never stop asking them if they have to pee.  We went on a great streak where E would tell us when he had to pee, and we thought we were sailing right along.  Then he would pee his pants several times in one week.  It has been over a year since we started potty training and I still ask.  I think I'll be reminding him for a few more years anyway.

I said I would mention nights separately.  We left E in a diaper overnight for a long time.  The deciding factor for taking the diaper off eventually was forgetting to buy more diapers.  This is another example of once you decide to take the diaper off at night, stick with it.  He has only had a few accidents at night (including in our own bed the other night!), but I would say 98% of the time he wakes up in a dry bed.  No need to make a big deal out of it, we know it is an accident and he knows he needs to get to the potty.  I sometimes hear him in the middle of the night get up by himself and use the potty and go back to bed.

I don't know if we started him too early or too late. Some people talk about this "window" where there is the perfect opportunity to potty train (and maybe that is where the five day success actually happens), but mostly people talk about missing this window.  I don't know if I believe that, but I don't know if it really matters.  As with most things when it comes to kids, being persistent, consistent, and positive about the experience usually leads to success, even if it takes several months.