I was really sad to hear about the news of the terrorist attacks in Paris on Friday afternoon.  We went to Paris on our honeymoon and it is definitely one of my favourite cities.  We stayed in the 10e Arrondissement and we walked around these same streets where there was terror and fear on Friday night.  It could have been Barcelona when we were there last month; it could have been Toronto when we were out on Friday night.  The targets were young people out enjoying their weekend.  I have seen a lot of tweets and posts about how terror attacks happen all the time around the world, so why are we so affected by Paris; the reaction seems disproportionate.  It's a valid point, but I think the reason why people are so upset by this is because it is relatable, like I've said above.  A lot of people have actually been to Paris so it does hit home a little more. 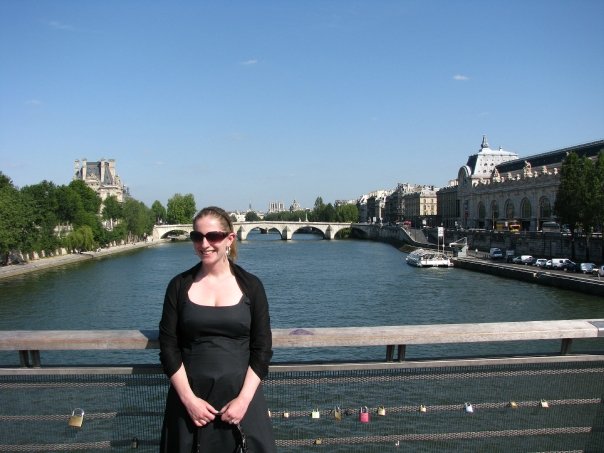 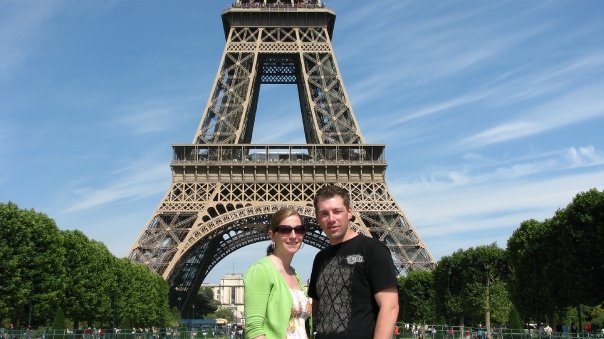 E is always talking about bad guys and good guys, so this weekend I made sure I taught him the lesson that "no matter how many bad guys there are, there are always more good guys".  That is true again in this scenario.  #porteouverte was a good example, where regular people opened their homes to strangers to get them off the street, not to mention the first responders who do their job so professionally.  Humanity always shines through.

The same goes for all of the stupid and ignorant comments I have seen going around the internet.  The idiotic things that come out of people's mouths and keyboards are upsetting, but I guess not surprising.  At least with all of these terrible things, there are even more people out there calling them out for their bigotry.  I definitely muted a few people from my newsfeed this week.  I'm just so tired of seeing these same comments when it is so obvious (to me) that they are misguided. 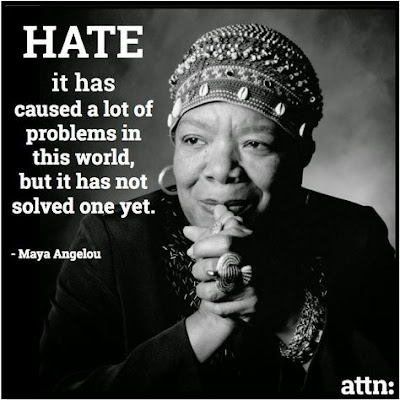 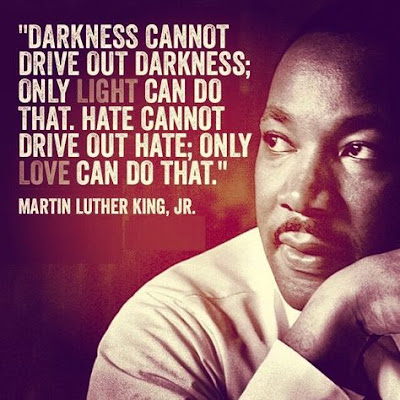 And while I'm still on this topic, I wanted to compliment the CBC for their well rounded and balanced coverage of the events on Friday in Paris.  On Saturday morning I got up early and watched CBC Newsworld and BBC to see what they were saying.  Their coverage was not sensational and simply told the story and shared whatever substantiated details that they could.  In contrast, I flipped to CNN and the banner on that channel was about how one of the terrorists had a Syrian passport.  The language used by CNN vs. CBC and BBC were also markedly different.  I was reminded of the attack in Ottawa last year when Peter Mansbridge covered the events as they unfolded and did so in a very measured and calm manner.

I will pray for Paris, and for Beirut, and for Syria, and for all of the places around the world where there is terror.  But I will always have faith that there are more good people than bad.

You who have made me see many troubles and calamities will revive me again; for the depths of the earth you will bring me up again.  You will increase my greatness and comfort me again.
Psalms 71:20-21

(or if you prefer the old language)

Thou, which hast shewed me great and sore troubles, shalt quicken me again, and shalt bring me up again from the depths of the earth.  Thou shalt increase my greatness, and comfort me on every side.