Last week my book club selected our next books to read for 2017.   Here they are.

The Curious Incident of the Dog in the Night-Time by Mark Haddon.  I've read this before but not for many years.  It is a really good book written from the perspective of an autistic boy.  It really gives you an idea of how those on spectrum think and why they do things they way they do.  I'm looking forward to reading it again.

The Girl on the Train by Paula Hawkins.  I think you have to read this if you're in a book club.  I just saw the movie so I will know what happens but the book is always better so I'm sure there will be some more detail to keep me interested. 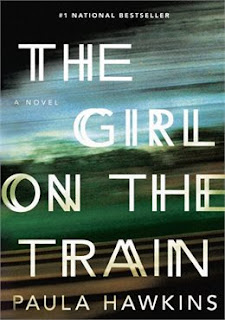 When Breath Becomes Air by Paul Kalanithi.  This is our non-fiction selection for the year, a memoir about someone with lung cancer. 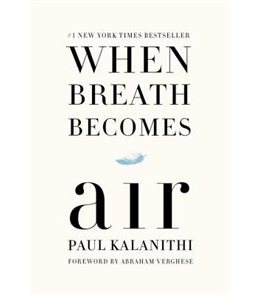 The Education of Dixie Dupree by Donna Everhart.  I'm sure I will like this as it takes place in the South and it looks like there is some family drama. 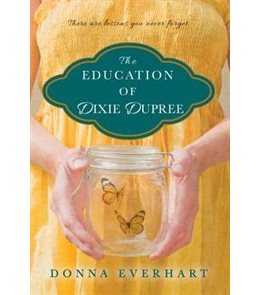 The Ballroom by Anna Hope.  I don't know much about this book other than what it says in the summary but it takes place in England before World War I so I'm sure I will think it is great.  Although the last book we read set in England around the war, where we all expected Downton Abbey, was disappointing, so we shall see. 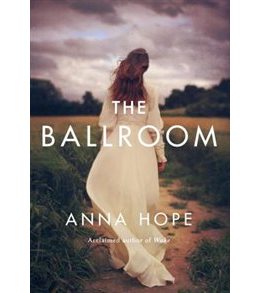 The Nest by Cynthia D'Aprix Sweeney.  This is another one that I think you're supposed to read if you're in a book club.  It sounds pretty good; I hope it lives up to the hype. 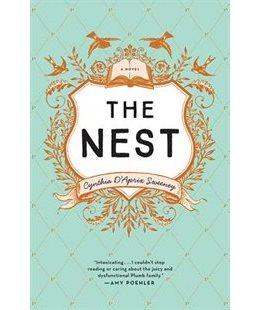 Truly Madly Guilty by Liane Moriarty.  We all liked Big Little Lies and then I read The Husband's Secret and we thought we would like this newest book by this author.  I'm looking forward to it. 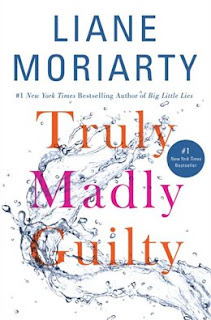 Secret Daughter by Shilpi Somaya Gowda.  It was between this book and Lion, the one that is coming out as a movie starring Dev Patel and Nicole Kidman later this month.  We decided this sounded like the better story, although apparently an earlier incarnation of this book club read this in 2012.  I can't remember it at all, which I guess means I'm getting old! 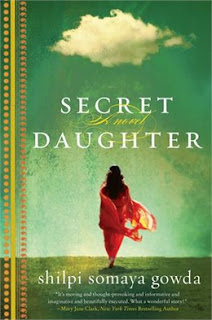 The Versions of Us by Laura Barnett.  This one sounds like Sliding Doors, the movie with Gwyneth Paltrow, where there are different versions of someone's life depending on choices they made. 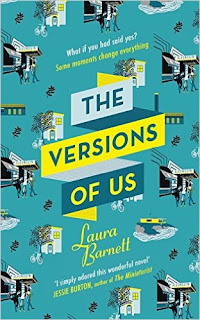 The Couple Next Door by Shari Lapena.  This was my choice.  It is sort of a thriller/mystery which we don't typically read.  It sounds like one of those ones where there is more to the story than you think, and the reader needs to pick up on clues to figure out what is going on. 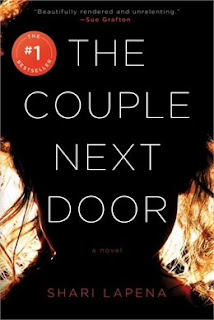