What is the norm?

So another attack happened in London this weekend.  I thought it was interesting that I had just posted about Borough Market in my London trip post last week.  It was a few years ago but I know the places where these attacks have happened, including the one on Tower Bridge and at Parliament a few months back.  This is similar to when I wrote about Paris in 2015; I walked these streets where there has been terror and fear. 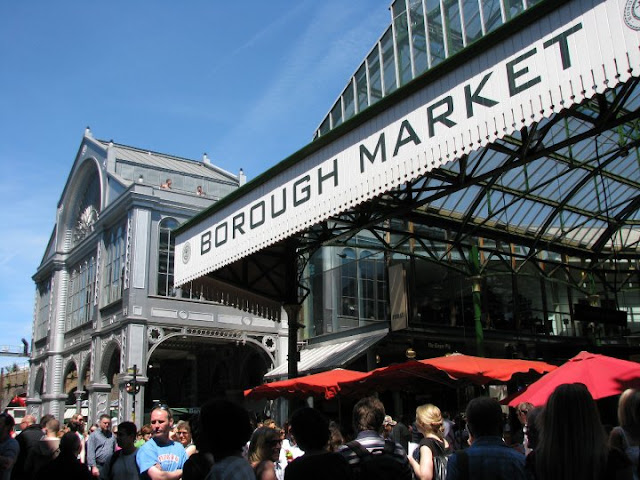 We hear things like "We will not be afraid, we will not stop going out and living our lives, we will stand tall in the face of evil, etc", and I am in full support of those comments.  We also hear things about how these attacks are now just part of our lives and we need to simply be vigilant and careful.  Although this may be true, it seems so sad that this is our norm.

I mean, can ISIS (and their followers far and wide) be stopped?  I don't know.  When England was under constant threat of IRA bombs during "the Troubles", they carried on and eventually it came to an end, but this seems different.  It doesn't seem like these terrorists are getting bored with their mission to cause pain and fear in the world.  And yet, our response is that we will not be afraid, we will not stop going out...(see above), so if no one is willing to bend, then I guess this is our new norm?  I can't remember the exact quote but in last week's episode of The Handmaid's Tale, Janine says something about how what we don't really notice when things become normal, and she was talking about dead bodies hanging by the river.  The bodies had been removed for some visiting dignitaries and they were cleaning up the leftover blood.  Janine commented about how the absence of the bodies looked so different.  Granted Janine is a little out there but it was telling, the dead bodies were her norm, when that is so horrifying.

We get accustomed to hearing about these attacks, they vary over the years, but the underlying message remains the same.  We are almost immune to attacks that don't take place in "Western" countries.  People are killed and injured by car bombs, suicide bombers, shootings, etc. in Afghanistan, Pakistan, Syria, etc. all the time, but it is only when there are attacks in Paris and England does the world take notice with its Twitter hashtags and vigils.

I have no answers, as usual, but I wanted to put some thoughts down.  As I often do, I will leave you with a relevant bible verse: 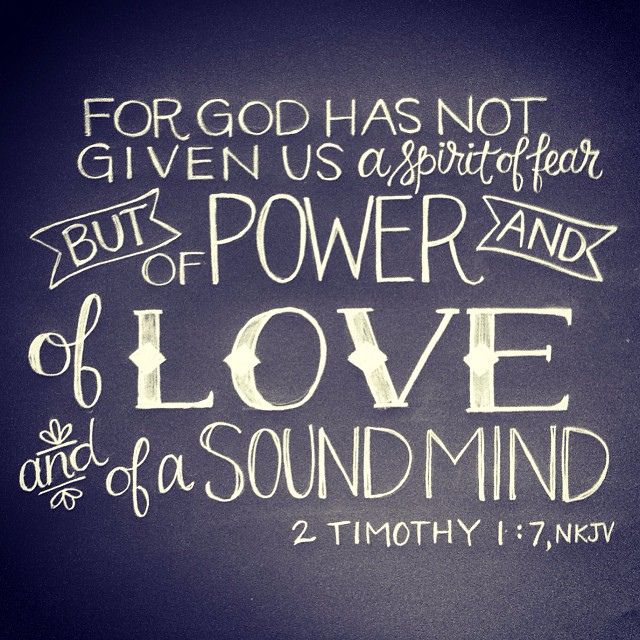