Happy Friday everyone! It is going to feel like a spring weekend here, and I'm just not ready for it yet! Leave the snow so we can get out skiing a few more times!


On Tuesday Dave played basketball so after Q went to bed E and I played a few games.  We have had Bananagrams for awhile, and although we didn't really play a real game, we had fun playing around with the letters.  We had to add the word Awesome to make Q link to the rest of us! 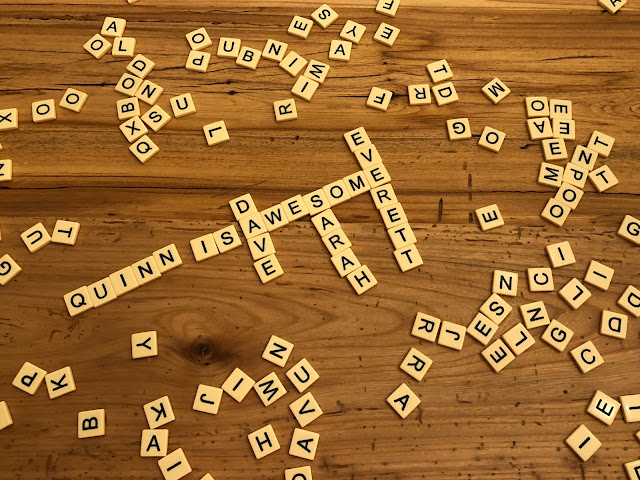 We also played Mobi which is like the math version of Bananagrams.  I feel like I don't get to spend that much time with E - he is rarely up before I leave for work in the morning, and at bedtime I usually put Q to bed and Dave reads Harry Potter to E.  And on the weekends, E is playing with his friends and then he skis all day on Sunday.  So I am trying to carve out some quality time to spend with him before he grows up (sob!). 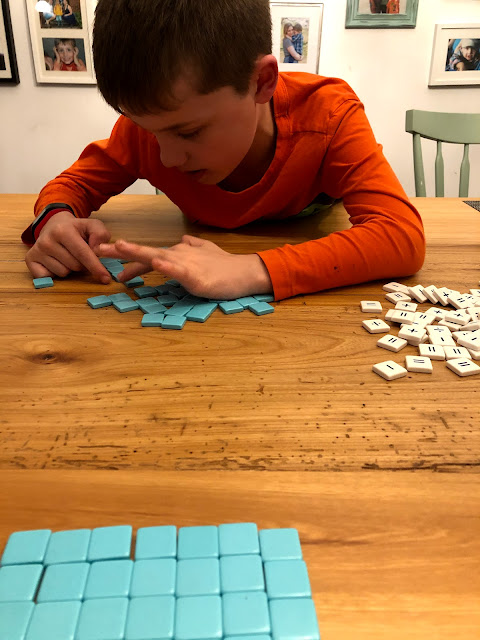 Kids enthralled by a movie after supper.  It was Farmageddon on Netflix which really has no dialogue, just animal sound effects, but it kept their attention. 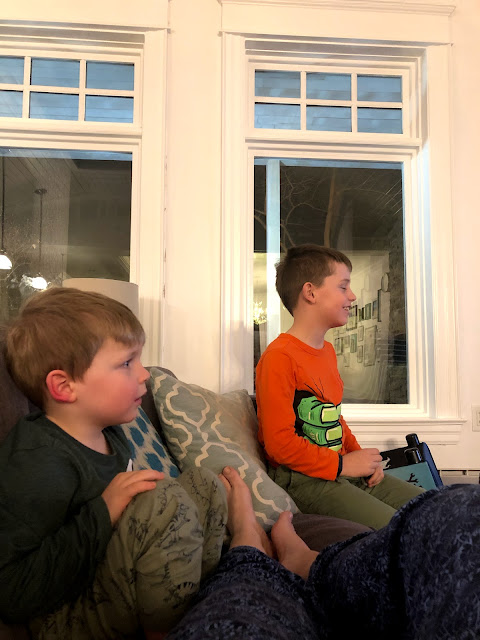 The Vancouver Olympics happened 10 years ago (I know!).  What a time that was!  Our country was having so much fun.  I remember we watched almost all of the medals being won, we were obsessed.  My grandmother and mom were here visiting and we watched the bobsled.  You know how they do the replay immediately after the actual run?  Well I remember they did that, and my Nana said "Oh, they're going again!".  And we laughed and had to explain the replay concept.  I still say that sometimes when I see a replay of something like that. 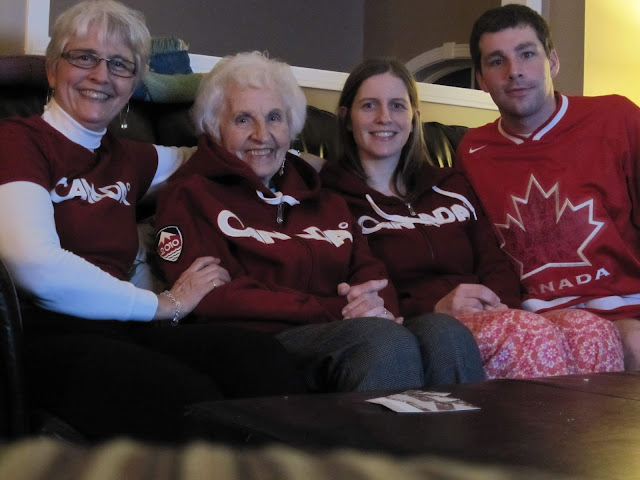 Another memory I have of that is the Gold Medal Hockey Game.  You remember, the US tied it up with only a few minutes left in the 3rd period.  Dave's mom called right after regulation, before overtime, and I answered the phone very annoyed like "What do you want?!" Well she wanted to talk about the game but neither Dave and I were in the mood to talk, we were so mad!!, and I think we basically hung up on her. So when Sidney Crosby got the game winning golden goal and we cheered and jumped around and then I said to Dave, "you'd better call your mom back!". 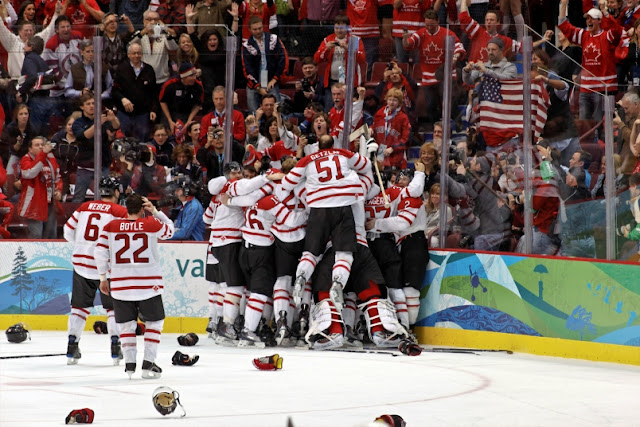 I've been enjoying this bathroom spray from Saje, I bought one for each bathroom.  They have such nice things at that store. 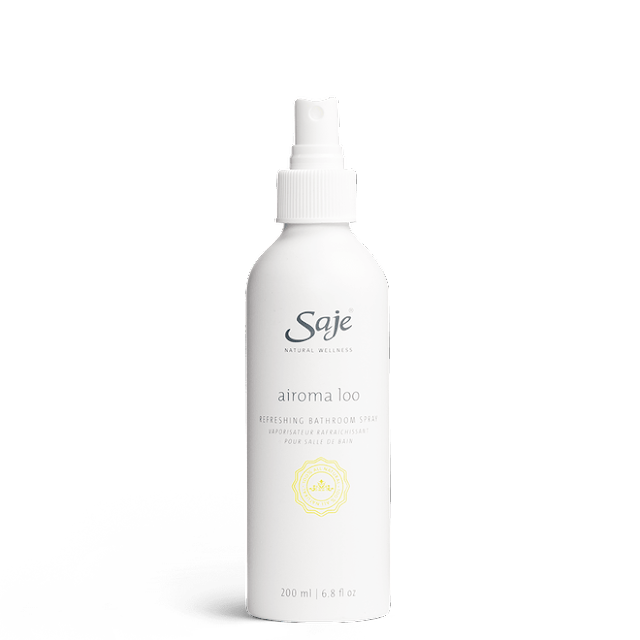 My post yesterday really resonated with a lot of you, particularly about the bottled water! 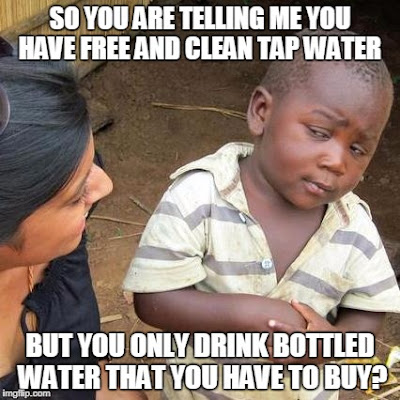 Linking up with Andrea, Erika, and Narci.
Posted by TorontoSAM at 6:00 AM