I read three books this month!! I only have two left on my 2020 reading list and I have both of them (although they are both overdue at the library so thank goodness for no late fees!).
The first book was Daisy Jones and the Six by Taylor Jenkins Reid. 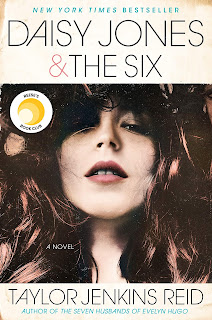 This was a book that many people had already read and I had heard good things about it.  The book is written as though a researcher/writer is interviewing people about "Daisy Jones and the Six", a fictional band from the 1970s.  It doesn't have a narrative really, it is all recollections from the characters about past events.  It reminded me of Almost Famous and the stories Engineer Jim used to tell on the Jay and Dan Podcast (if you know, then you know).  The story is fiction but it could just as well have been true as well.  It was a quick read, fun, and also touching - pick it up if you haven't read it yet.
Then I read Three Women by Lisa Taddeo. 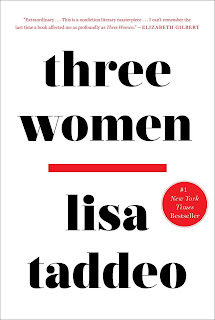 I heard a few things about this non-fiction book like that you had to read it and that it sticks with the reader for a long time.  It is a non-fiction book, written like fiction, where the author has followed these three women for a year or so to get their stories, and does some deep research into fact checking the details.  I thought it could probably be considered a soft core porn book if it wasn't non-fiction.  I didn't have a problem with it, but it felt too intimate to be reading about real people.
The stories were very interesting and nuanced.  You never know what is going on in someone's life or has happened that affects how they will react to the situations in their lives.
And the last one was Normal People by Sally Rooney. 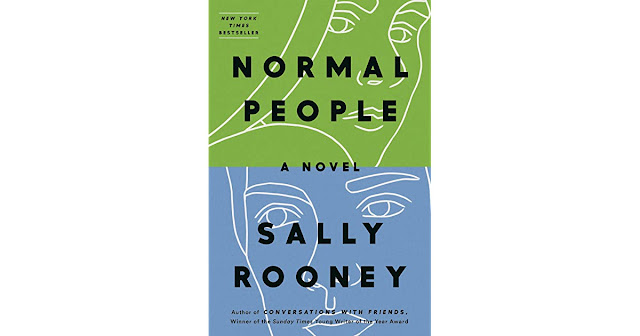 I think this one will be my favourite of the year.  There was something easy about reading it and it felt all so lovely even though there were sad bits.  It is about two people from Sligo in Ireland and then go to university at Trinity in Dublin.  It jumps around from different times in their lives, while still moving forward, and follows their connection throughout the years.  There are heartbreaking passages and beautiful descriptions of their relationship.  The time spent developing the characters was well done, and we got to know them so well, better than I probably know myself.
It was a quick read for me, and although the people are younger than I am, I could relate to some of the high school and university scenes.  I love Irish settings, and I remember Trinity College when we went to Dublin in 2010.
I have heard this is a miniseries now and although I'm sure it could never be as good as the book, I'd like to find it to watch.
Posted by TorontoSAM at 6:00 AM