Today's post for Media Wednesday is a random collection of "media" (entertainment) topics, let's dive in:

The Wonder by Emma Donoghue
I just finished this book lent to me by a friend.  I didn't read her most well known novel "Room" (but I saw the movie) so I wasn't sure if I would like her writing or not.  It was really well written and I would recommend it for your next semi-serious read.  I hate giving too much away with my description, but basically it is about a girl in turn of the century Ireland who has apparently not eaten for four months.  A nurse from England with reputable training and a nun nurse from Dublin are brought in to monitor her for two weeks to either prove or disprove that she can survive without eating.  It was a page turner and I was always reluctant to put it down. 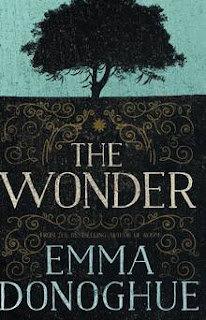 Maudie
This is the movie about Nova Scotian folk artist Maud Lewis.  It stars Sally Hawkins and Ethan Hawke.  I grew up in Nova Scotia and although was familiar with Maud and her artwork, I didn't really know much about her.  The movie is well done, although a little slow in parts.  Maud really was something else, she was a little lady afflicted with arthritis from birth.  She painted colourful scenes, animals, and flowers and created joy in her simple life with those images.  If you get a chance to see it, do. 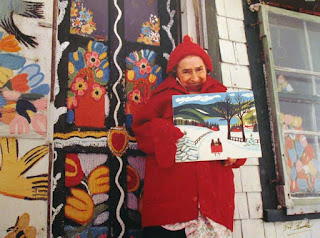 Live with Kelly and Ryan
Ryan Seacrest was named as Kelly Ripa's permanent co-host this week.  I am a fan of the show (even going to see it when we were in New York) and watch most days.  I was hoping for Anderson Cooper, I liked that he and Kelly are friends and hang out in real life, but he is pretty busy on CNN.  Her other guest co-hosts were all pretty good, with the exception of Jerry O'Connell, if he was hosting, I did not watch.  I am happy with Ryan, he seems like good sport, has neat stories, and knows all of the celebrities; I wish him well and I will keep tuning in 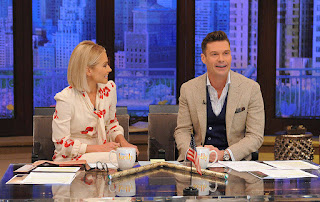 Side note, if you Google Image search for "Kelly and Ryan", this also shows up: 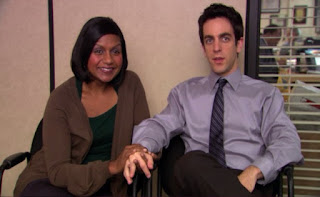 National [Blank] Day
Can we all agree that the National [Whatever] Days are getting out of hand?  Every day it's something else completely ridiculous or unnecessary, and where are they even coming from?  And which nation is celebrating them?  Who is sanctioning these days?  I mean, I can get behind National Margarita Day, but it's got to end somewhere. 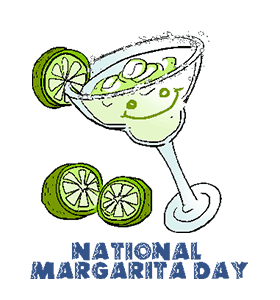 Jimmy Kimmel
A lot of you probably saw this yesterday but it is the clip from Jimmy's show where he talks about the birth of his son, the discovery of a heart defect and the immediate surgery that he needed.  I dare you not to tear up while listening to it, but his point at the end is such a good one.  People need health insurance because innocent children will suffer without it.  I simply cannot understand what the debate is about.  We all know health care is complicated (even Donald Trump knows that) but the driving force behind getting something in place is so that babies can be looked after without delay and without question (and all people really, but especially the babies!).