In my quest to find new things to do this year, I asked for a new cookbook for Christmas.  It was one of Jillian's favourite cookbooks last year, so I thought I would try it out. 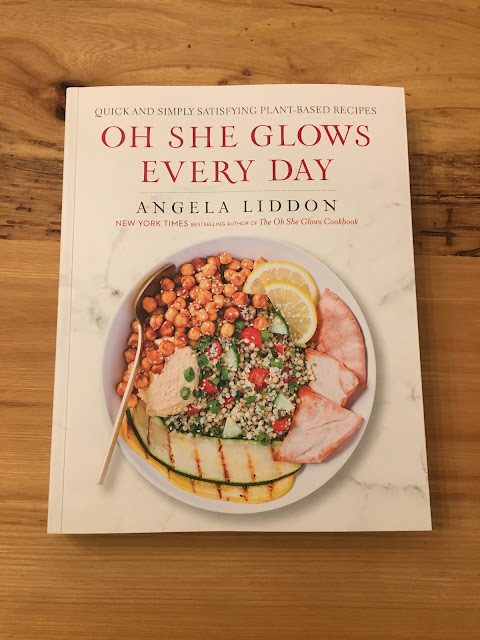 It is plant based which basically means vegan, and many recipes can be modified to suit a variety of dietary concerns (grain free, soy free, etc.). 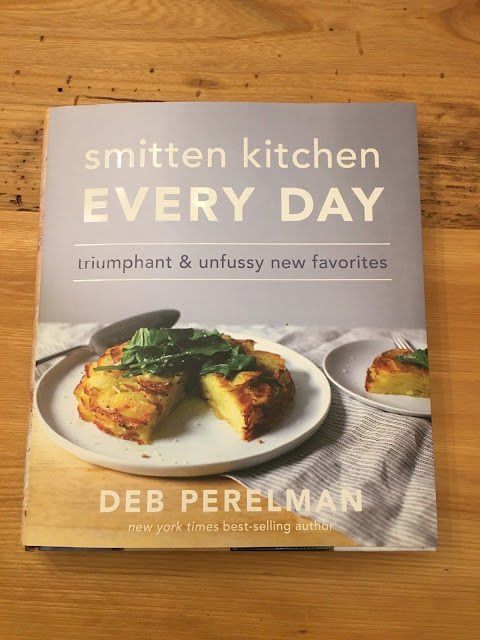 I read something recently that said rather than doing a detox or cleanse, you should just try eating more fruits and vegetables after indulging over the holidays, so that is what I've set out to do.   One day I made macaroni and cheese but with sauteed brussels sprouts in it; I made a vegetable curry, a carrot and sweet potato soup, and a bowl of cauliflower mash, brussels sprouts, and portobello mushrooms, that would have been vegan but for the steak we served on the side.  It is not my intention to become a vegetarian or vegan but we do want to eat more plant based meals when we can.  There are some vegan substitutes that I just don't bother with (like vegan butter or vegan mayo, I'll just continue to use the regular ones) and I've just used the turkey broth I made rather than buying vegetable broth.

The nice thing about both of these cookbooks is they are written with a busy life in mind.  Most meals can be easily whipped up on a weeknight, and the Oh She Glows one even gives you an advance warning if something needs to be prepped ahead of time.

I would also like to make more plant based choices when out at a restaurant.  When we went to Antler last week I just ordered the beet and lentil salad and it was amazing.  My choice was prompted by the fact I wasn't really feeling well so I wanted something light, but I'm glad that's what I ordered.  I think the wild boar chop (although appetizing) would have been too much.

I've typically had an issue with low iron, so I do seek out iron rich food (and take supplements) and those are typically red meat, but there are plant based sources of iron so I will incorporate those into my diet as well.

So here is my first "new thing" of the year - making more plant based choices for meals, both at home and when I'm out.
Posted by TorontoSAM at 6:00 AM