Shay posted some random things about her kids the other day and I thought it was a good idea to borrow for today's post.  I only have two kids (not four like her) so I'm adding Dave and me to the random facts for a little check in.
E
Most likely to be: Playing video games on the iPad, Nintendo Switch, or computer
Favourite food right now: His Easter candy
Currently watching: Total Drama Island on Netflix, or the Marvel movies (Thor and Infinity War this weekend)
What they're doing after school: Now that the weather is getting nicer, hopefully more playing outside instead of just playing video games.
If they were to get in trouble: Having to be told something several times (like put the game away, we're leaving to go somewhere so get ready to go)
When they grow up: Something with engineering or computer programming. 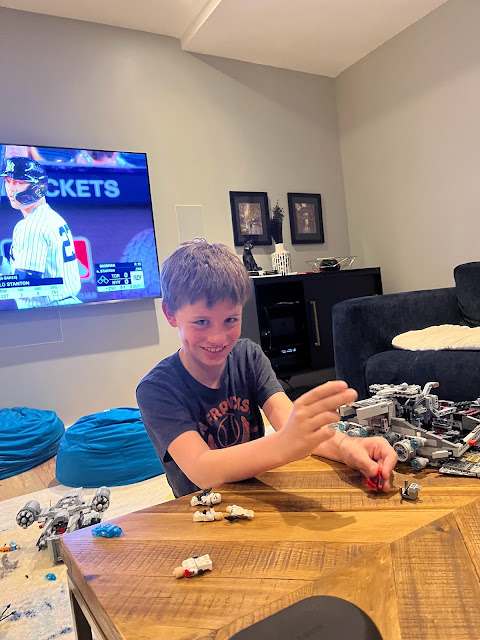 Q
Most likely to be: Playing Legos
Favourite food right now: Cheerios and Yoghurt
Currently watching: Ninjago
What they're doing after school: Playing at the YMCA after school program
If they were to get in trouble: Whining about something instead of using his regular voice.
When they grow up: Something creative and social 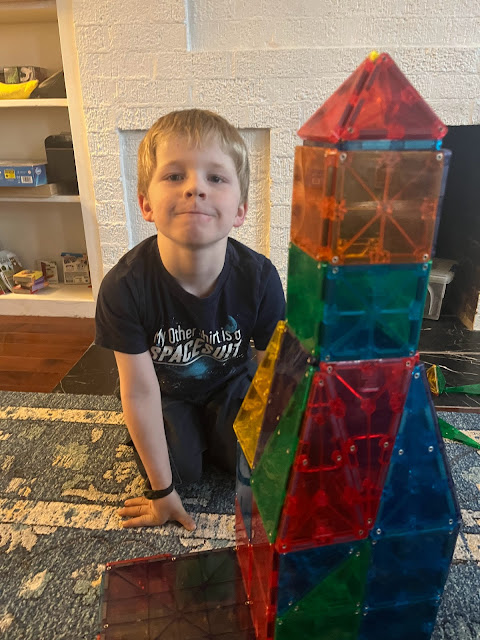 Dave
Most likely to be: Checking on the stock market and the lawn
Favourite food right now: Eggs on toast
Currently watching: Raptors and Blue Jays
What they're doing after school work: Tidying up the house
If they were to get in trouble: Putting away things too quickly (like I'm still using those ingredients you don't need to sweep through and put away everything on the counter).
When they grow up retire: Play golf, work at Home Depot 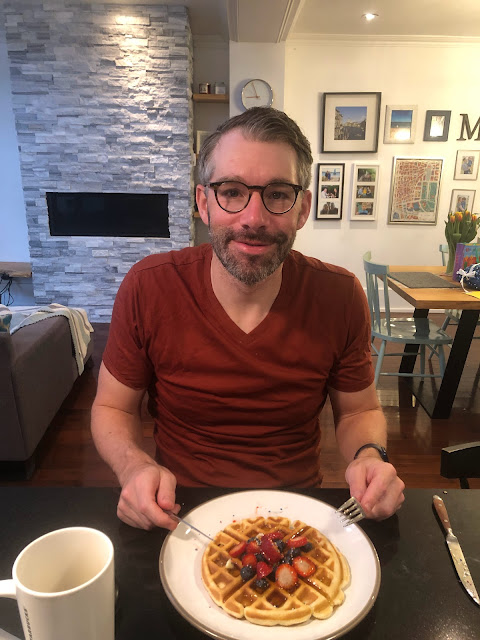 Me
Most likely to be: Looking at Instagram and Twitter
Favourite food right now: Chicken Shawarma wrap from Sultan's Mediterranean
Currently watching: Seinfeld
What they're doing after school work: Getting a workout in or making supper
If they were to get in trouble: Not putting something away
When they grow up retire: Travel, volunteer at the church 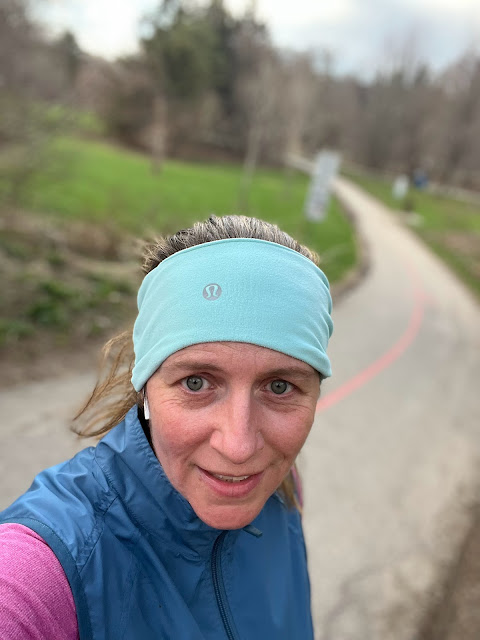