On Friday morning I got up early and went for a run before work.  It was so lovely to be out in the Spring air.  I put together a yummy smoothie when I got back, which turned out in a sort of brown/grey colour, but it was still good! 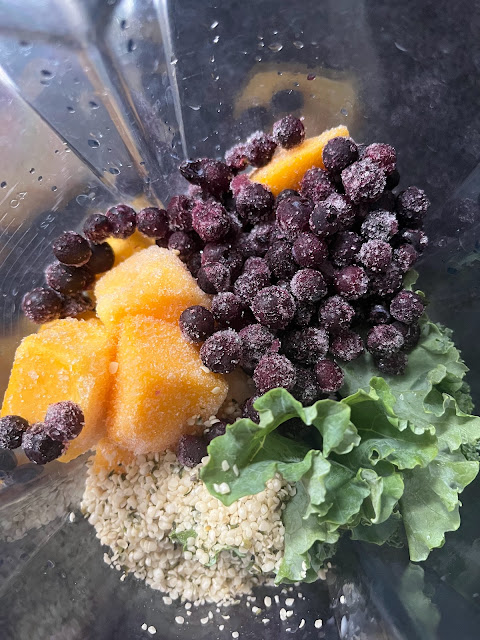 The Masters was on in the background all day.  We ordered Thai food for supper.  I love getting takeout  after a long week.  As usual we ordered too much. 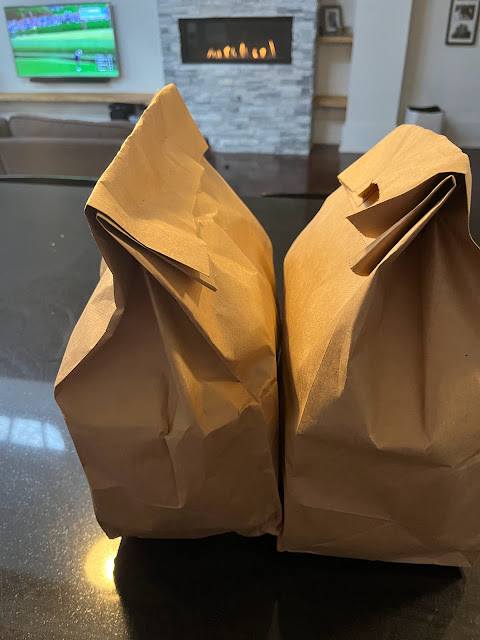 On Saturday morning Q had skating so I took him to that.  Then Dave and E rented an aerator to do the lawns.  Dave did our lawn and then a few neighbours got in on the action too.  Pretty exciting stuff, haha. 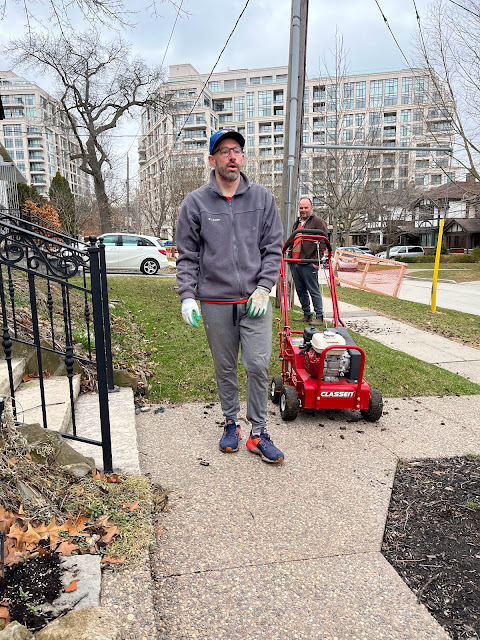 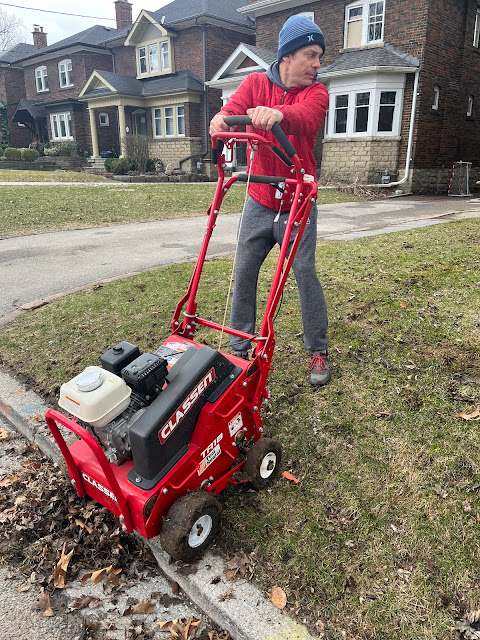 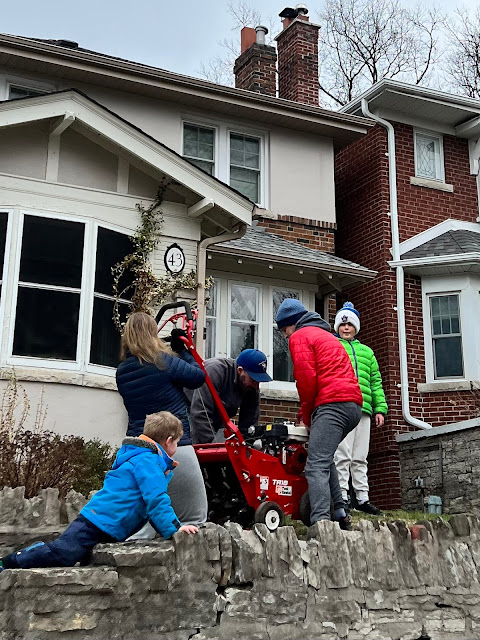 After lunch I went to Costco and then questioned my life choices.  Often I don't really mind going, but a Saturday afternoon was a mistake. Dave said he wanted more grass seed and since we also needed gas for the car I thought I'd take a run down and pick up several hundred dollars of other things.
When I got back I tackled the toys.  I posted about this on my Instagram stories and said I was playing with fire since the kids were home. They were downstairs with friends and so they were well occupied. I managed to get it all sorted and I put different sets/kits into bags and made sure I had all of the parts for certain things.  This stuff is now hiding under a sheet in the corner of the living room.  I've made no progress with figuring out where to donate some things but I've sent some emails! 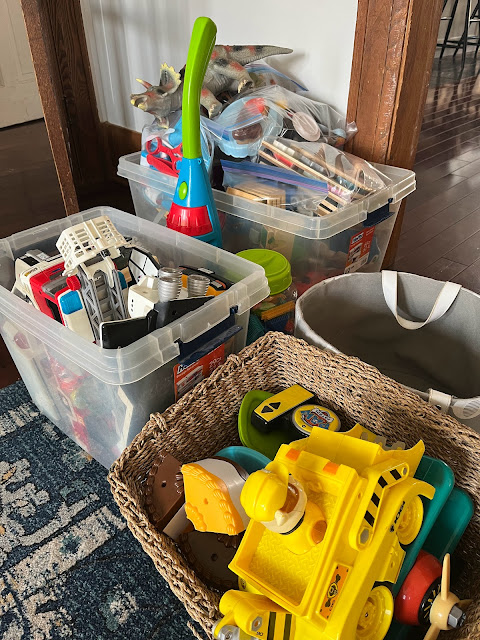 On Saturday night we watched Ghostbusters: Afterlife that was really good!  We all laughed and I thought it would be too scary for Q, but he was fine with it.
On Sunday morning we were up early to watch the Australia Grand Prix and then the boys and I went to church in person.  We finally went back because in-person Sunday School has started and singing is allowed now. 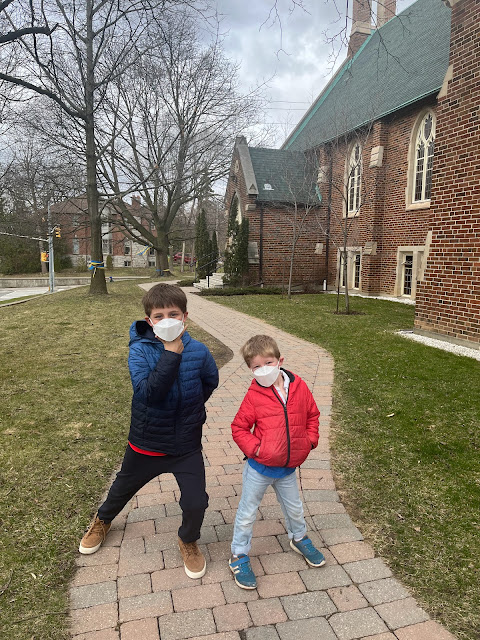 The boys joined the Palm Sunday Procession.  It was nice to be back. 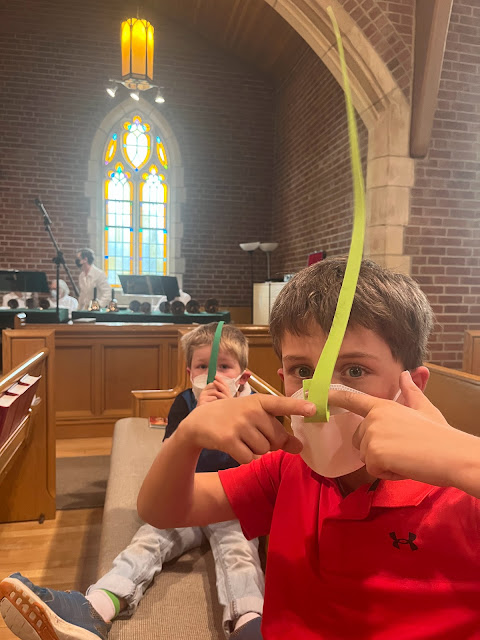 I went to the grocery store when we got home because I didn't spend enough money at Costco the day before.  When I got home I found this tired guy on the couch. 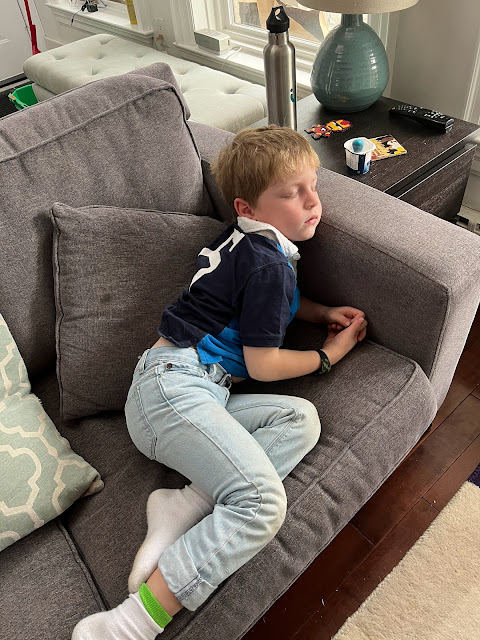 I was clearly still in the organizing spirit from the day before with the toys, so I took apart the boys' dressers and took out the too small clothes and did some switching around.   Q is in great shape for clothes, but E needs new pants and shorts. 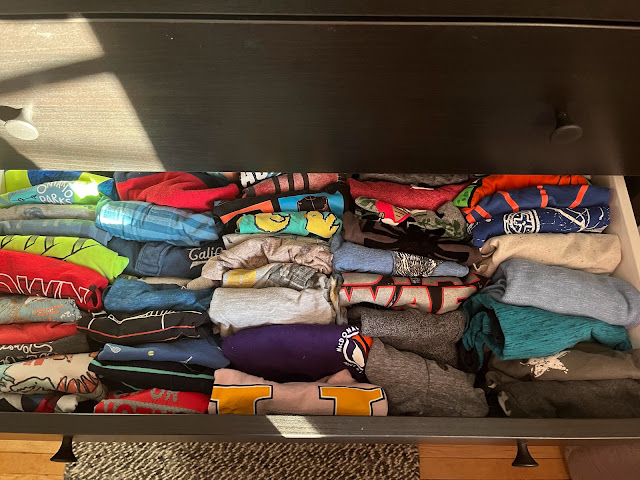 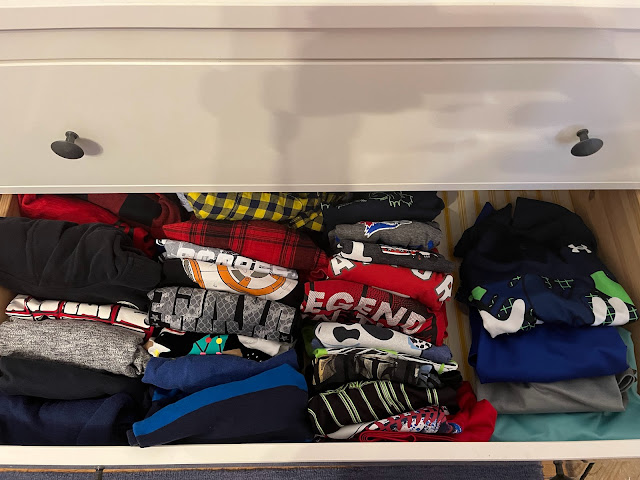 Then the boys went out with some friends to a playground. 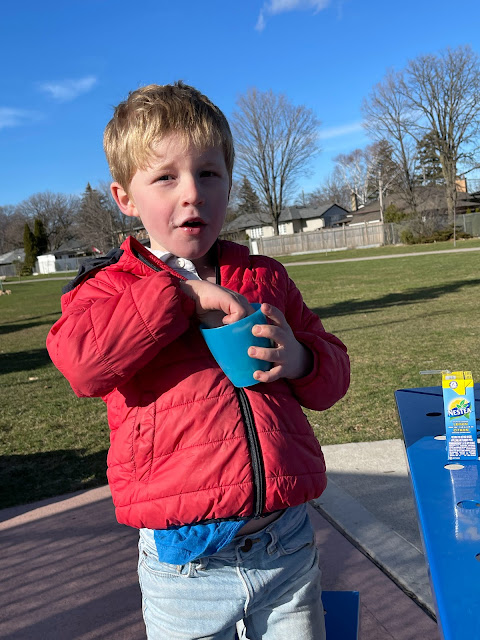 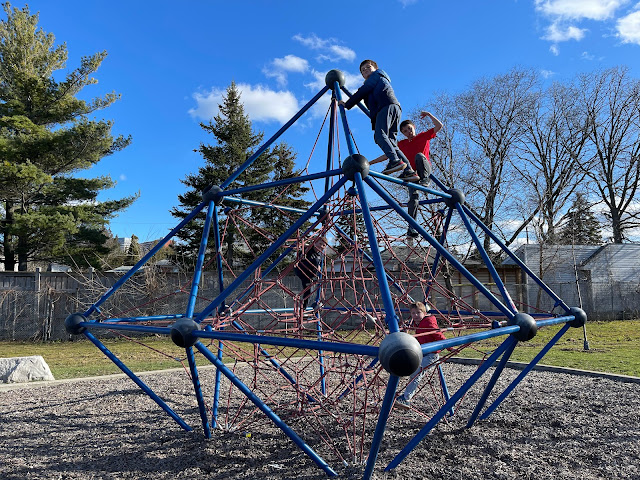 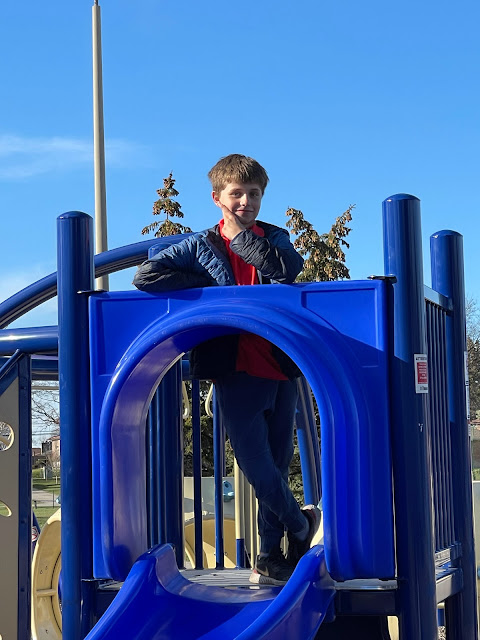 We watched the rest of the golf and ate supper, the boys had showers, and we played some Mario Kart before bed.
Posted by TorontoSAM at 6:00 AM