The Queen's funeral was on Monday which seems like a lifetime away, but I would be remiss if I didn't mention it in some way here.  I was up early anyway and since my flight was late in leaving, I was able to see the whole thing.  I really enjoyed it and appreciated seeing everyone together. The Day Thou Gavest is one of my favourite funeral hymns and was pleased to hear it. 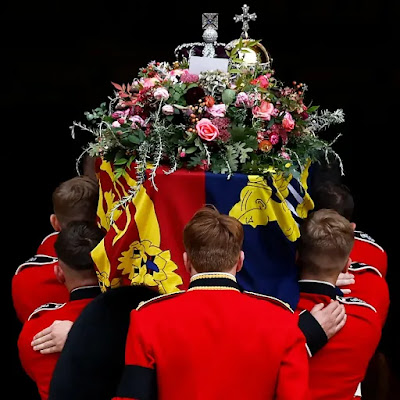 I was in Miami for a couple of days for work.  My hotel this room had a neat style with the art over the bed and the dragon lamps. 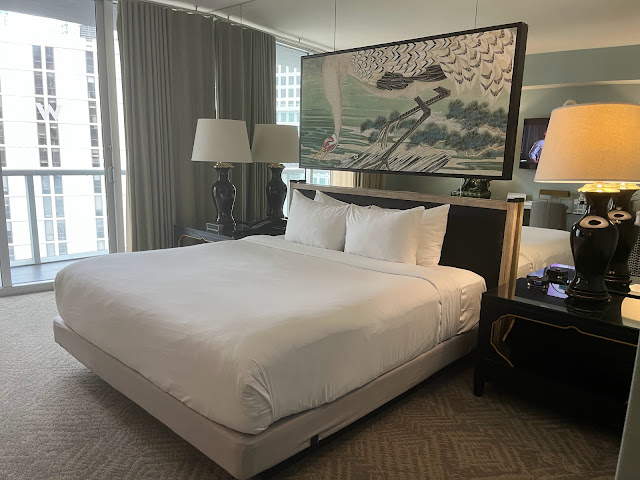 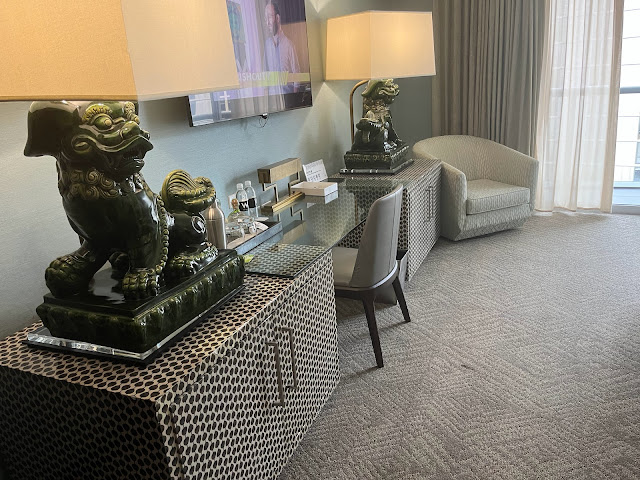 I missed out a Cuban sandwich last time I was in Miami but I found one this time. I watched the Barstool Sports guide to Cuban sandwiches in Miami and took one of their suggestions.  I chose Enriqueta's Sandwich Shop and was not disappointed. 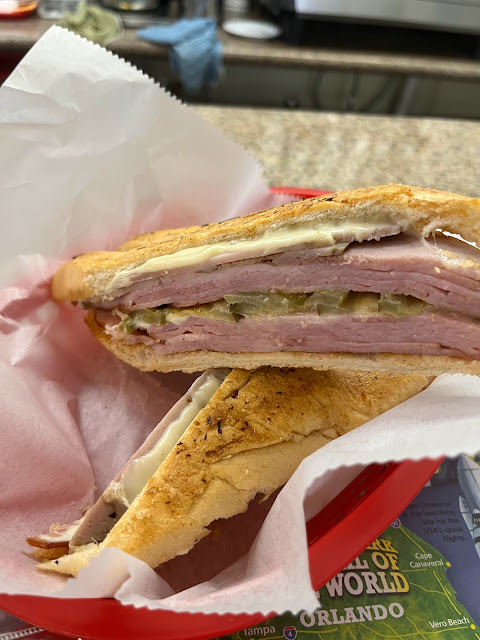 The sandwich place was near Norstrom Rack and Target, which is why I chose it.  It is also near the neighbourhood of Wynwood that has lots of graffiti spots.  Like this one I passed on my way to the shops. 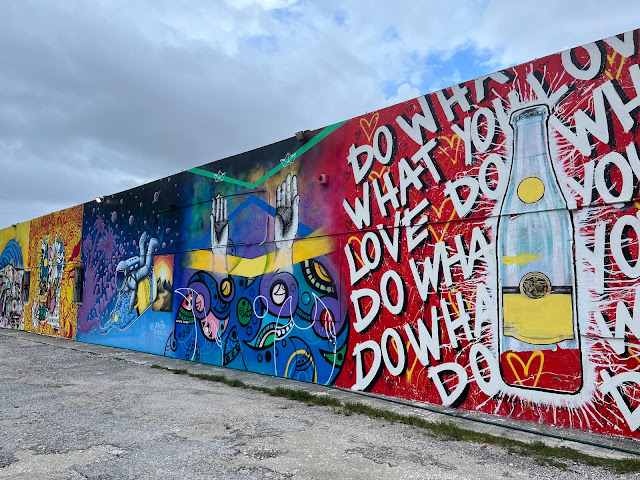 I got a new bathing suit, some earrings, and a hand towel from the Magnolia Hearth and Hand line.  I could have bought more if I wasn't held to my carry on luggage. 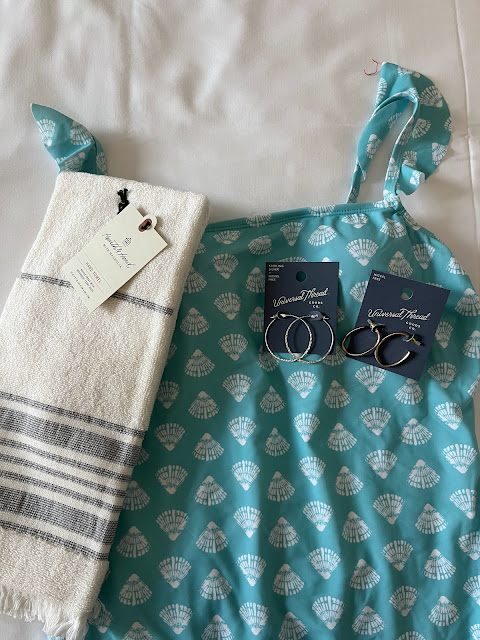 I also got a couple of sweaters and shirts at Nordstrom Rack. 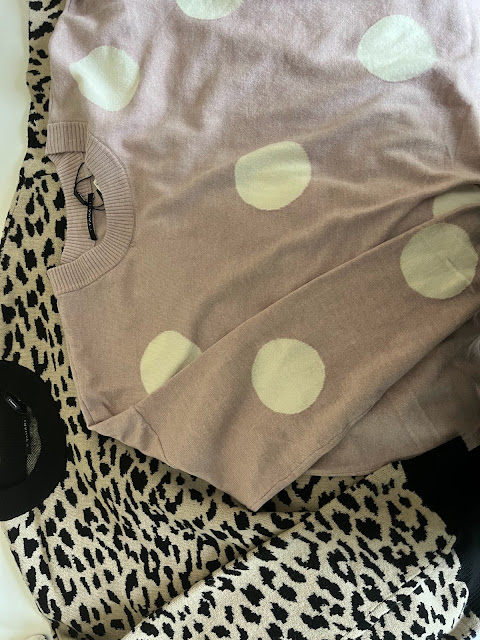 I went up to the gym at the end of the day and grabbed this photo from the pool deck. 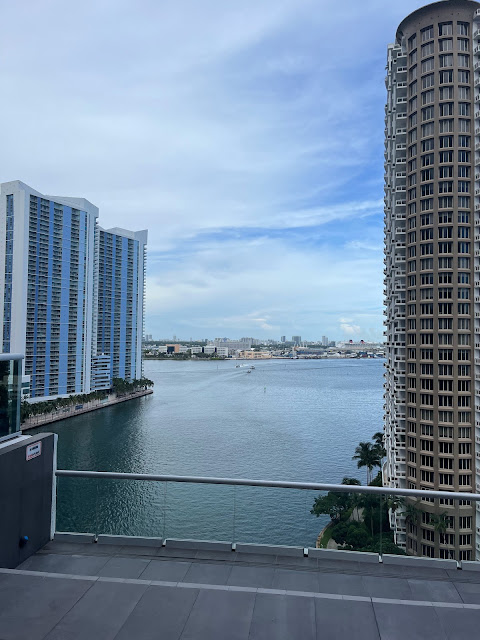 I love that American TV always has good movies somewhere, like "The Great Outdoors" that I watched on Monday night before going to sleep.  The next night it was "The Hangover". 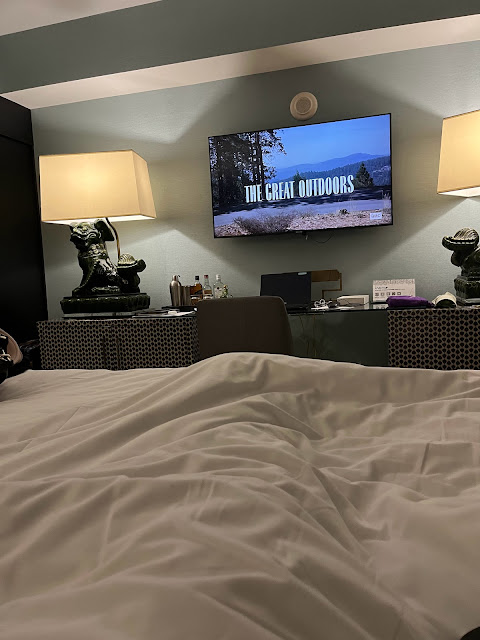 I had meetings all day on Tuesday but I did get a chance to go swimming and luckily had my new Target bathing suit.  And my beer matched :) 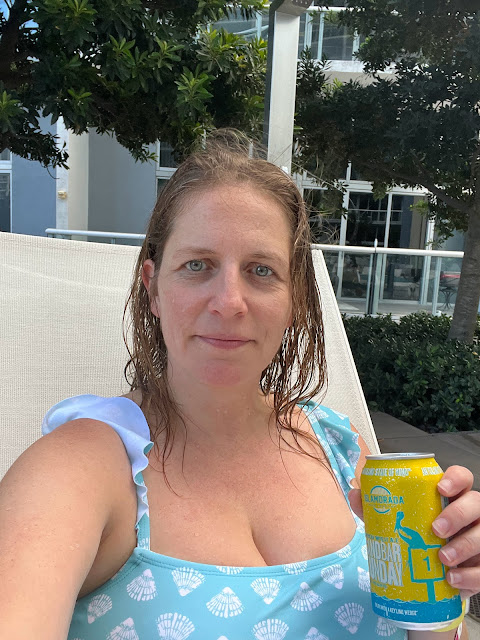 While I was gone, Dave took the boys golfing one night. Nice to still be enjoying these September nights. 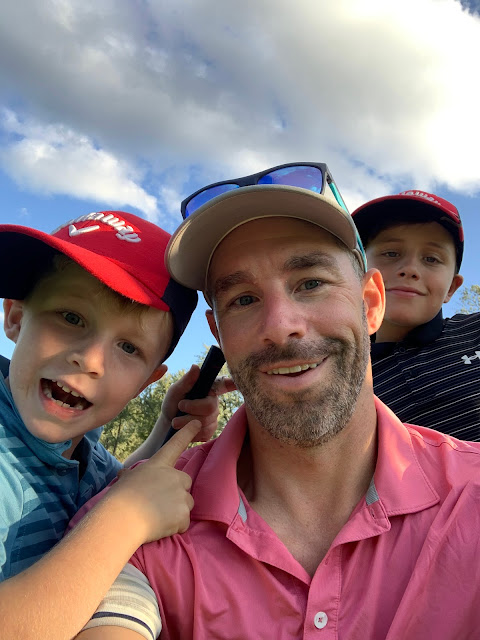 I saw a neat thing on Twitter this week that the NY Presbyterian Hospital has a Spotify playlist with songs that are 100 bpm that are the peefect tempo for CPR chest compressions.  Neat!  One of them is Stayin' Alive by the BeeGees (good one!) and interestingly when I was at the Starbucks at the Fort Launderdale airport this week, that song came on and everyone was bopping along in their own way, it hits with every demographic.

Have a good weekend everyone, and if you're in the path of Hurricane Fiona, stay safe!!
Linking up with Andrea and Erika.