First full week of school in the books, and despite some additional commitments, like eye doctor and dentist appointments, we liked being back on a schedule of sorts.  Extra-curriculars start next week with skating, piano, and tutoring, with swimming to follow shortly, so we will soon be back in the full swing of things.
We don't go to many concerts but I saw that one of my favourite artists, Noah Reid, is doing a live show at the Danforth Music Hall in November, so I'm going to try and get tickets today.  I have been listening to his new album since it was released so I will actually know the music. 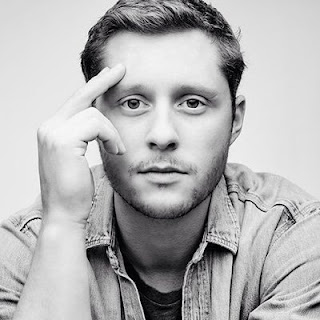 I bought this dress when I went to Montreal but since it was a thicker material, I hadn't worn it until this week as the weather is turning cooler.  It's very comfy. 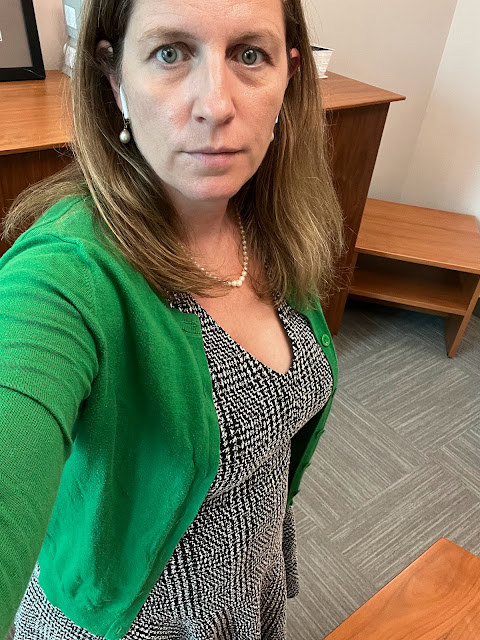 E has a big baseball game on Saturday and he and Q wanted to make some posters and flags.  This is their handiwork. 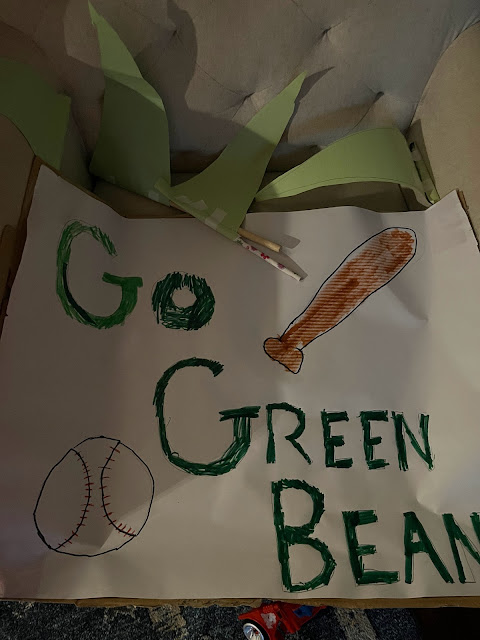 I have been interested in the various events surrounding the period of mourning for Her Majesty The Queen.  I will be on a plane during the funeral, but I am hoping I can watch it with the help of the airplane's wi-fi and a VPN.  But I will still record it and watch it at some point even if it's not live. 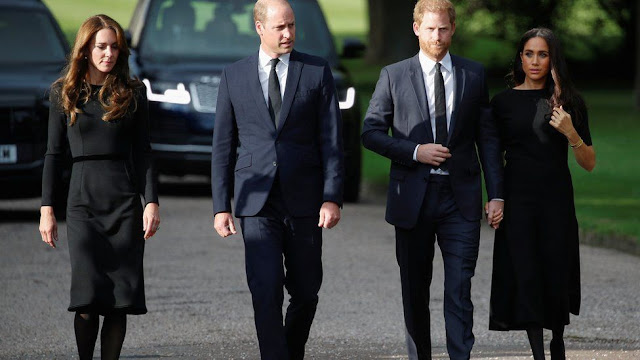 Last time I was in Miami I didn't get a chance to find a Cuban sandwich but I'm going to rectify that this time. 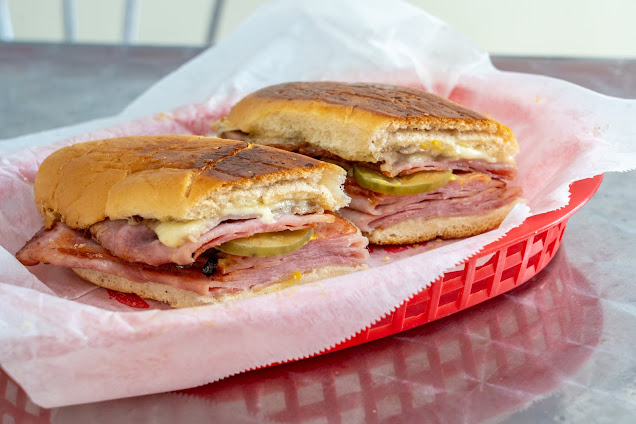 Yesterday I posted about three things going on with each of us at the moment, so click over there to see some more fun stuff.  And you can see why I have a band-aid on my face. 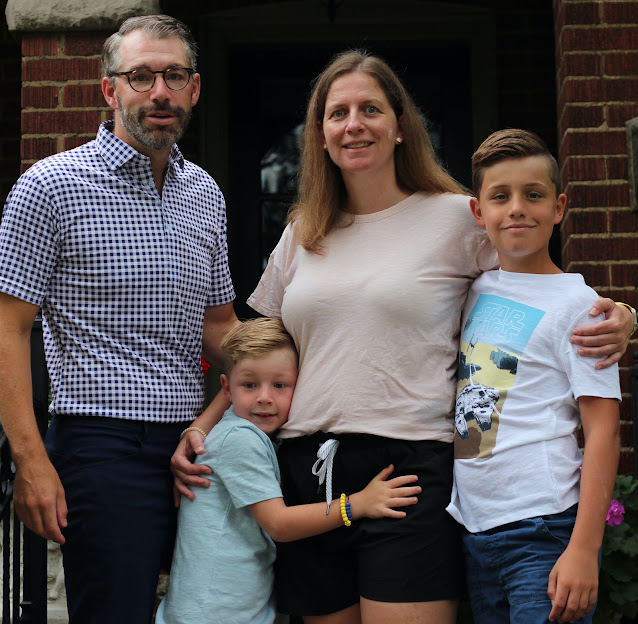 Have a great weekend!
Linking up with Andrea and Erika.
Posted by TorontoSAM at 6:00 AM