Who is excited for the Super Bowl?!  My team isn't playing this year (much to my dismay) but I am still going to watch.  I'm a sports fan so I like to pay attention to the big events, and the Super Bowl is one of the biggest events!  It is slightly over the top, but isn't that what football is all about? 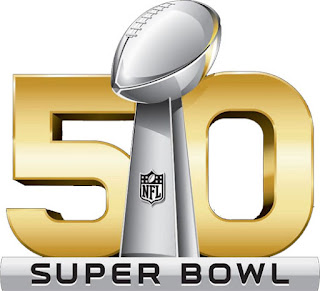 We aren't going to any Super Bowl parties this year but we will still enjoy some treats, likely some wings.  We often buy a box of pre-made frozen wings but I like buying ones to make from scratch. We just put them on a rack on top of a baking sheet so they can crisp up.  Dave will toss his wings in a hot sauce or BBQ sauce, but I like to use just lime juice, honey and salt and pepper.  When you start with just plain wings, you can do whatever you want. 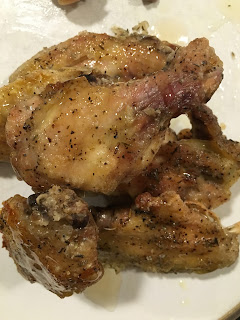 Another treat that I haven't made for a long time, but that I love, is potato skins.  The best ones were at the Fife and Drum (the lobby bar at the old Sheraton (now Marriott) in Halifax). It is closed now but I spent many nights there after working at Salty's enjoying a plate of potato skins.  I have never seen these in another restaurant.  To be clear, the potato skins I mean are not potato wedges, potato boats, or sliced potatoes, but pretty much just the skins cut off the potato (not peeled) and you don't really use the middle of the potato.  Then they are piled up and topped with cheese, bacon bits and green onions and served with sour cream. I made them once long ago (for the Super Bowl in fact) but I can't remember how to make them!  I'll have to use trial and error and then tell you how they turn out.

And to round out the menu, I'll throw in some carrot and celery sticks and beer. 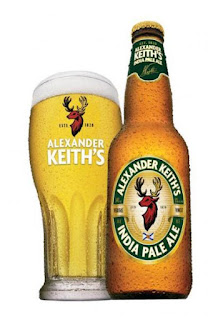 I found a link to a Super Bowl bingo card that I thought was neat.  It includes things like "False Start" and "Personal Foul".  You can find them here.

Who are you cheering for this year?  I think I'm leaning toward the Panthers.  I like Peyton alright, but he's done, so unless he pulls out a miracle, then Cam's got it, I think.