On Thursday of last week, I had a small day surgery so I was laying low on the weekend, which was actually quite nice.  It is very rare that I am able to rest all day and watch movies without feeling like I should be doing something else.

On Saturday morning, Dave and E got up early and headed to the slopes for E's morning lessons and then an afternoon of the two of them skiing on their own. It sounded like the perfect day to be skiing. ﻿ 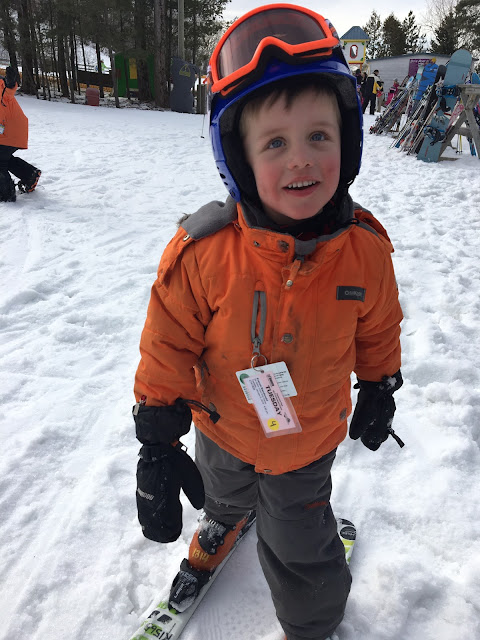 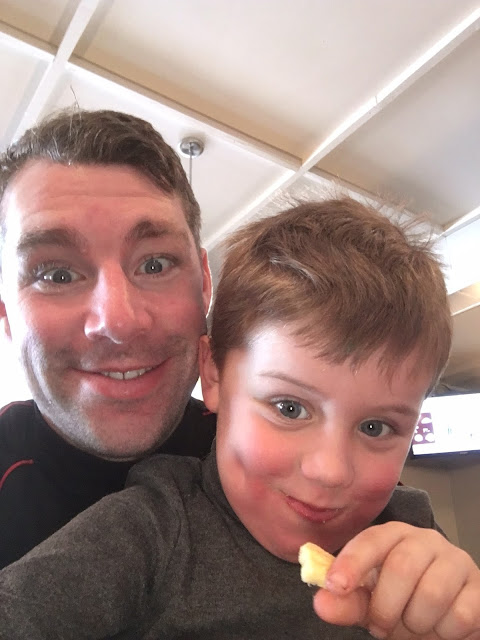 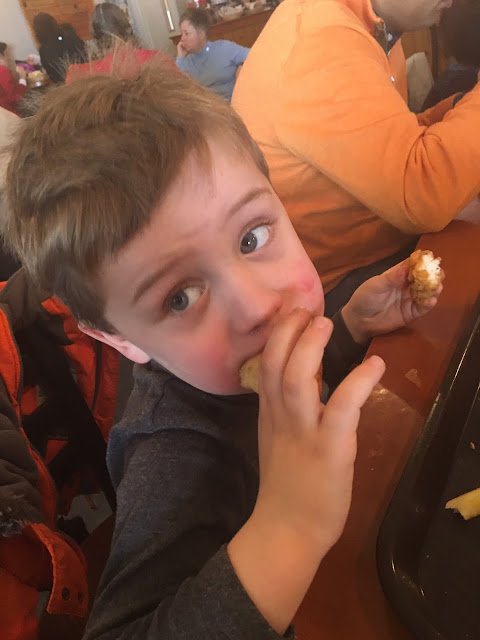 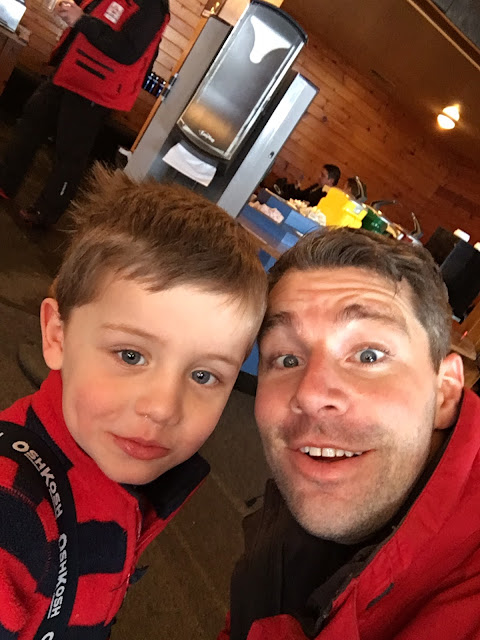 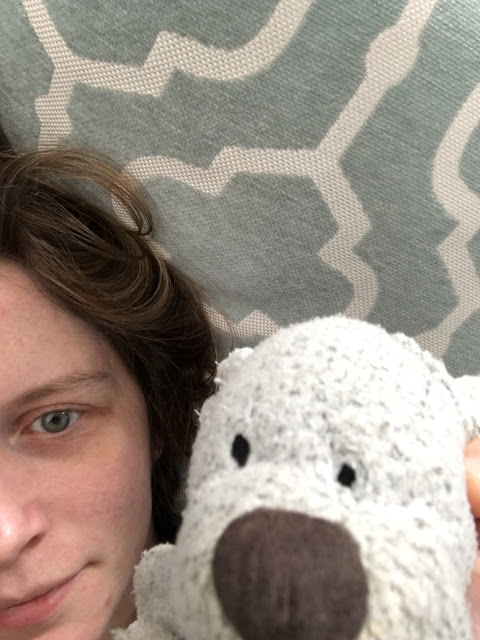 I rested on the couch and Cuddly Pal kept me company.
On Sunday﻿ while Dave went for his run, E and I attempted some crafts.  I am not a fan of crafts, as I have said before, but E's Chirp magazine had some plans for dinosaur feet made out of Kleenex boxes and he had set aside two empty boxes so I got the stuff out for him to decorate them.  I mixed some glue and water to make decoupage type glue and cut up some green tissue paper.  He did pretty well decorating the tops.  Then we put together a wooden bulldozer kit that Dave's sister had given him for Christmas. 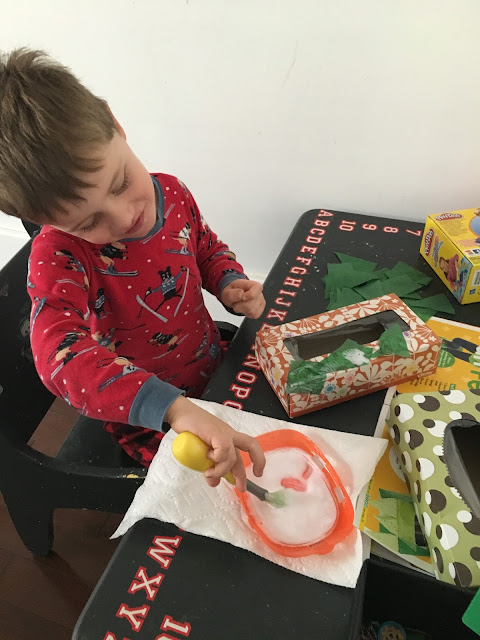 After lunch we went up to Bellwoods Brewery on Ossington to grab some beers from the bottle shop and also got a coffee across the street at Crafted Pilot Coffee Roasters, my kind of afternoon! 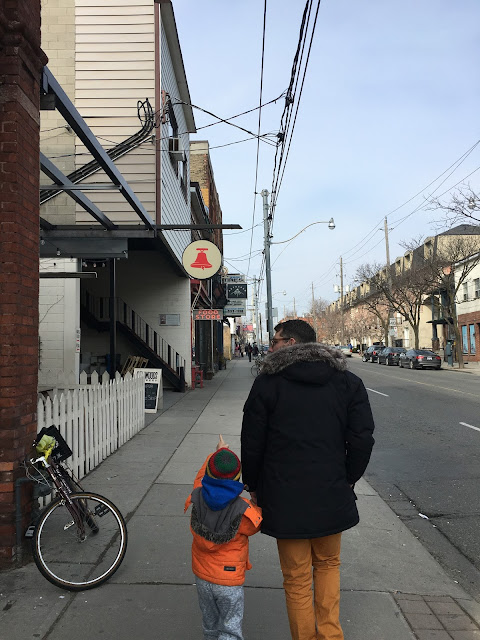 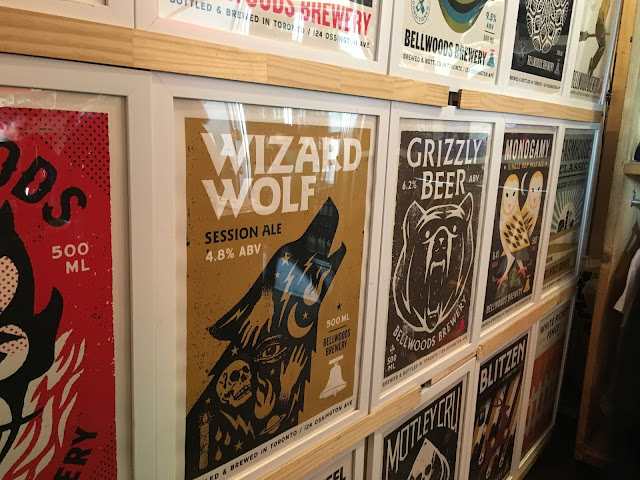 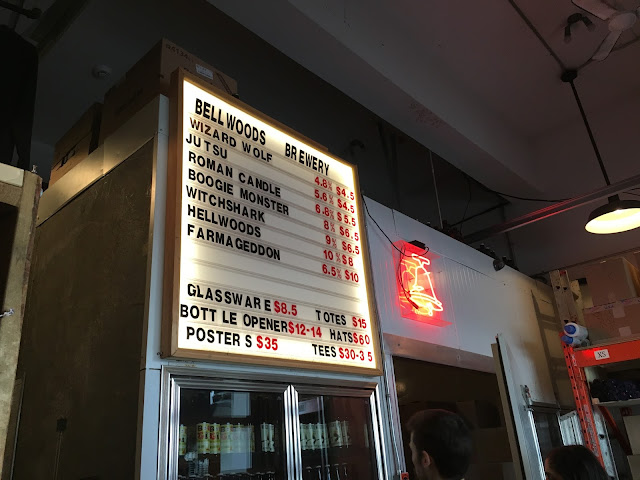 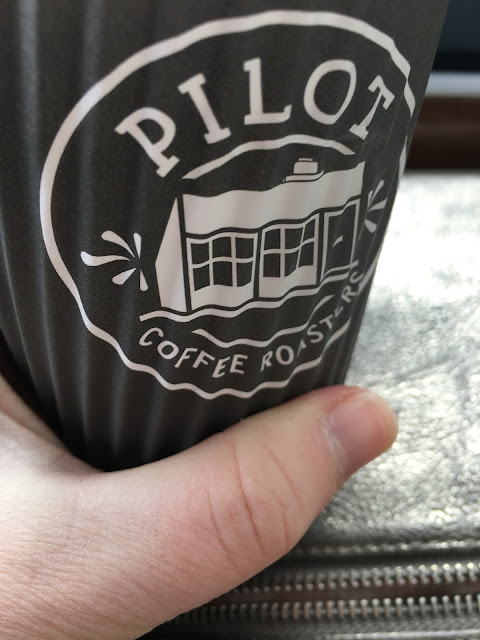 Then we went to High Park to play at the playground.  There were people skating and also playing tennis in shorts on the same afternoon.  The weather has been crazy! 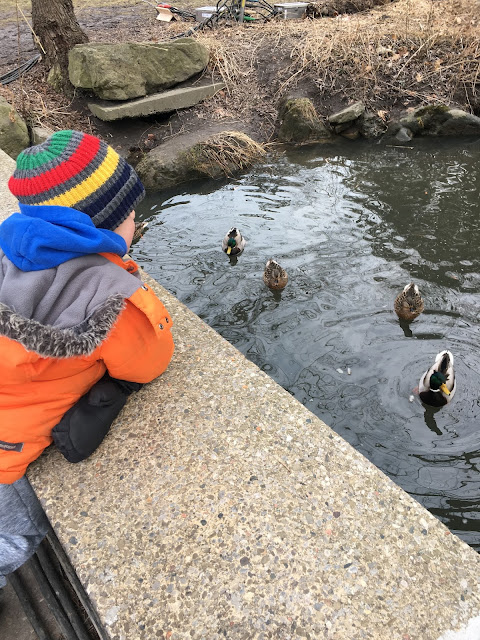 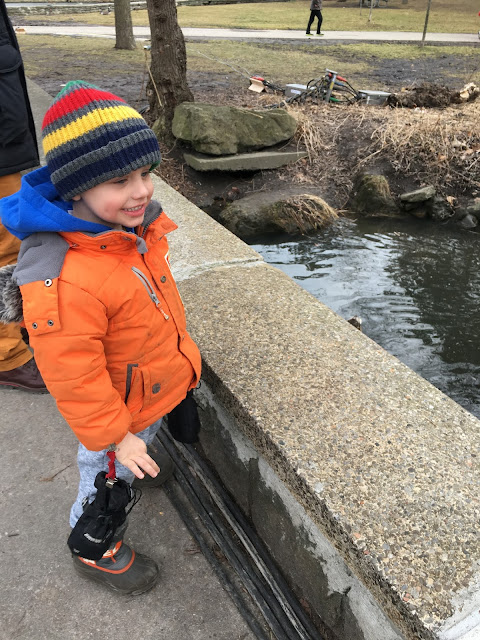 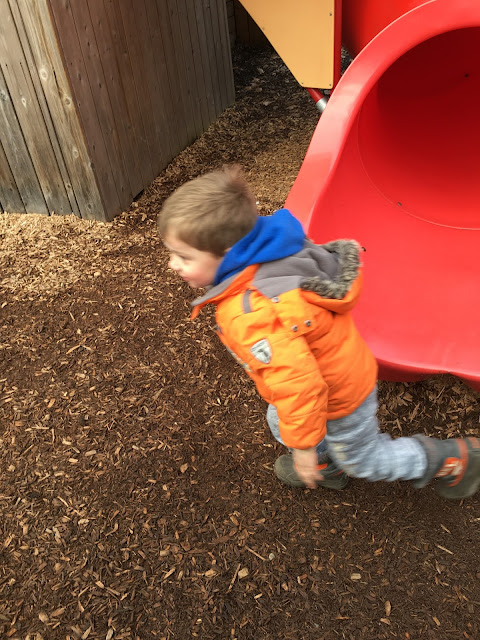 A blur on the slide circuit

We did some more crafts when we got home and then I made some food and we settled down to watch the Super Bowl.  I was going for the Panthers, but you cannot deny the Denver defence that win.  And good for Peyton to end on a high like that.  Happy to see my boy Aaron Rodgers at the beginning when they brought out all of the MVPs. 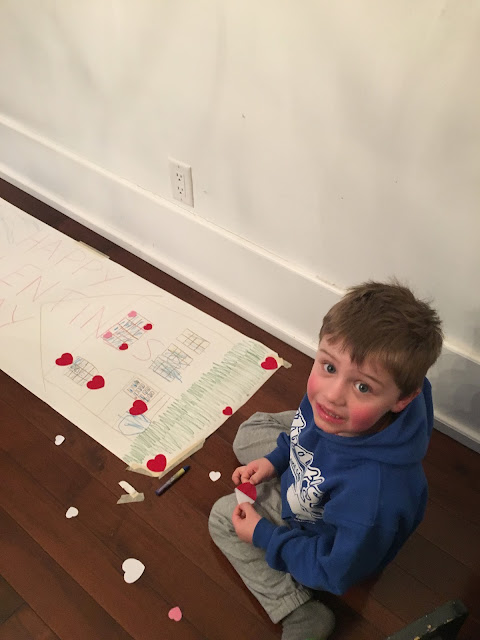 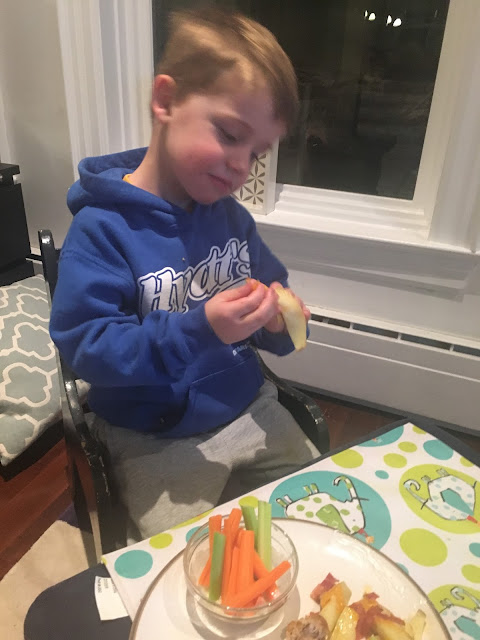