It takes a long time sometimes

When I say the title of this post, I hear Scout's voice from the movie To Kill a Mockingbird.  If you are familiar with this movie, this is the scene where she, Jem and Dill broke up the mob in front of the jail and she spies Mr. Cunningham.  She starts talking to him about his entailment, and trails off with "It takes a long time sometimes...". 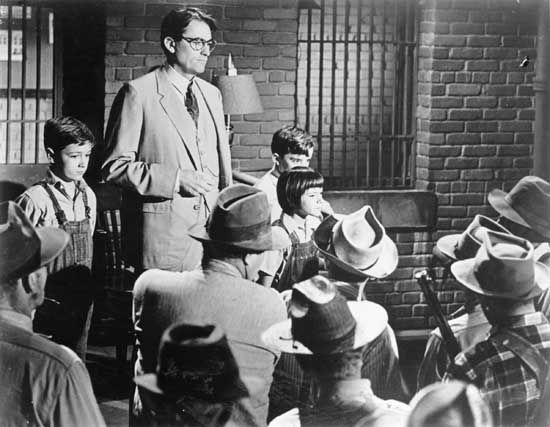 Last week I announced that we are expecting our second child in October. This means that our children will be 5 years apart to the month.  It took me really no time to get pregnant with E.  It felt like forever at the time, but it was really just about 4 months.  For this baby, it has taken a lot longer.  I had always had my life plan in mind to go like this: get married by the time I'm 27 (which happened, I got married a few weeks before my 27th birthday), and have my first child by the time I was 30 (and I turned 30 the year E was born).  I forgot to "plan" for the second child, assuming that it would just come along without the need to have a goal.

But month after month, and year after year, it did not happen. It felt like everyone was getting pregnant and people were moving onto their second and third children.  We knew we wanted more but were always hit by different obstacles.  No one likes too much detail so I won't give much (but if you want more, feel free to reach out and ask), but basically I had to have a couple of surgeries that prolonged the time between first and second child. Throughout all of this, always in the back of my mind, I would hear Scout's voice and it gave me some encouragement.  Life does not just happen the way you want it to, it takes a long time sometimes.

My plan, as much as I pretended was right on track and then got derailed, was irrelevant.  Really, I could only rely on God's plan and for Him to see me through whatever was in store.  These verses really did bring me comfort and helped me from feeling overwhelmed and sorry for myself: 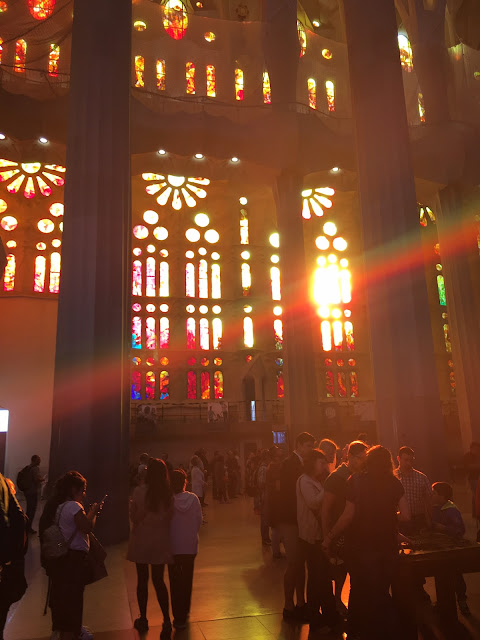 Psalm 55:22 - Cast your cares on the Lord, and he will sustain you; he will never let the righteous be shaken.

Proverbs 3:5-6 - Trust in the Lord with all your heart and lean not on your own understanding; in all your ways submit to him, and he will make your paths straight.

Isaiah 40:30-31 - Even youths grow tired and weary, and young men stumble and fall; but those who hope in the Lord will renew their strength.  They will soar on wings like eagles; they will run and not grow weary, they will walk and not be faint.

Philippians 4:6 - Do not be anxious about anything, but in every situation, by prayer and petition, with thanksgiving present your requests to God.

If you are also waiting on something to happen, hopefully these will sustain you too. 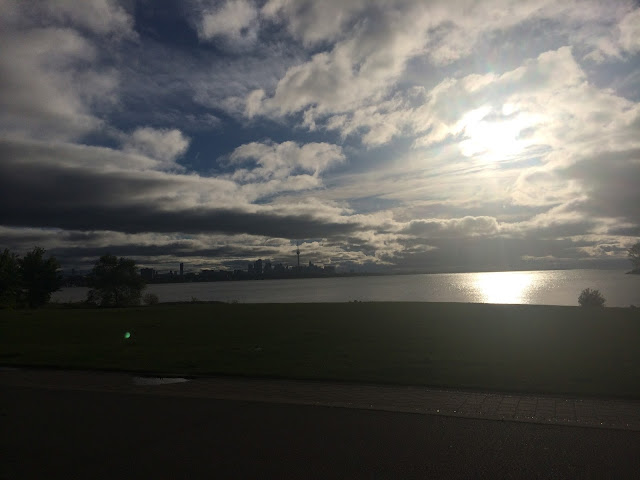