Another great weekend, filled with lots of fun! On Friday night, we settled in to watch Game 6 of the Raptors playoff series.  We decided to order some food from UberEats.  We chose burgers from Parts and Labour; they were delicious, and at our door in 30 minutes.  The Raptors game was horrible, but all was redeemed on Sunday night.  After the game, we watched The Walk, it was surprisingly good. 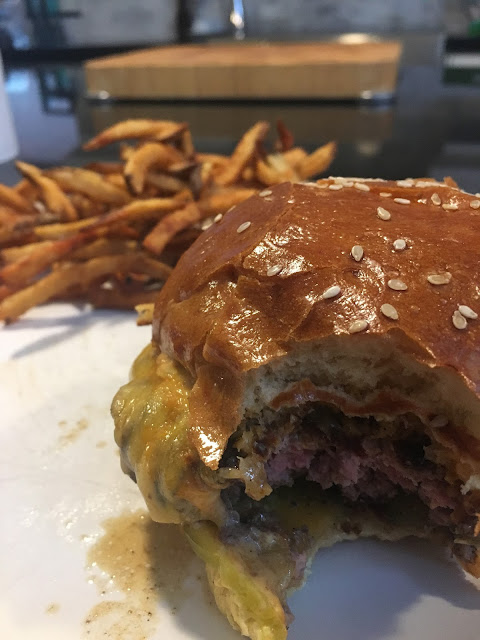 On Saturday morning, we were a little slow to get going (or I was, Dave went for a run).  I went out to get some food, and then quickly ate lunch before heading downtown.  My office hosted an international law conference over the weekend and although only a couple of partners went to the conference part of it, we were all invited for the tour of Toronto and Saturday night dinner.  It was fun to learn a bit about my own city. 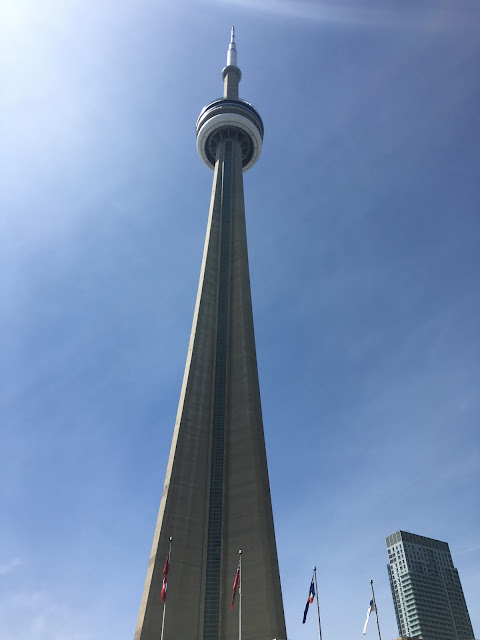 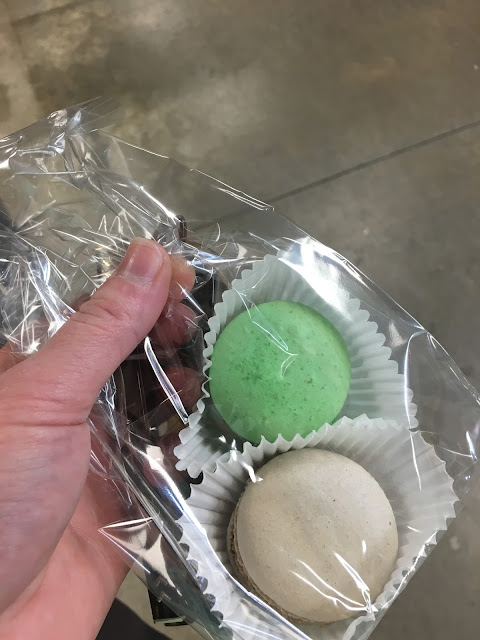 Macarons at the St. Lawrence Market. I can never resist when I see these. 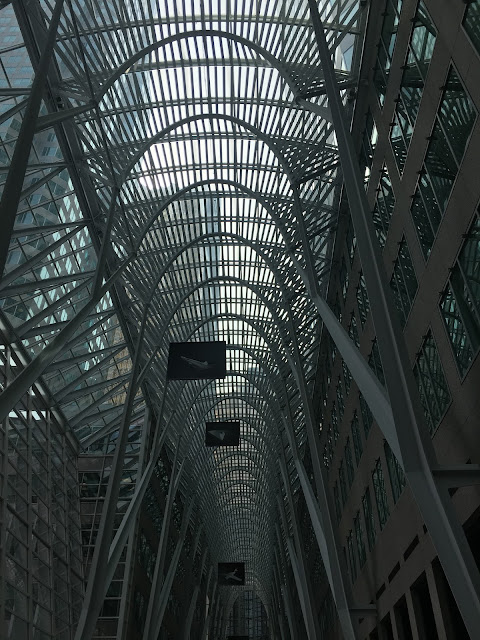 I don't even know what this building is, but it is the one next to the Hockey Hall of Fame. 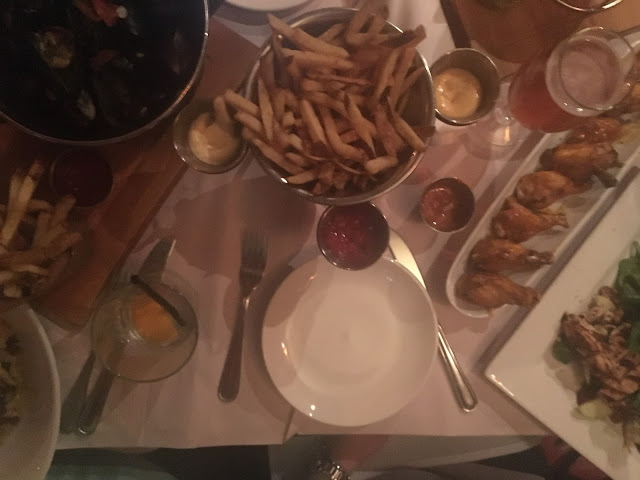 We ordered all the food at the Biermarkt but it was all very good.

While I was downtown, Dave and E and one of E's friends had a fun afternoon at High Park.  It started with a subway ride, then two playgrounds, the dog park, a train ride through the park, and popsicles.  Of course the popsicles were the highlight! 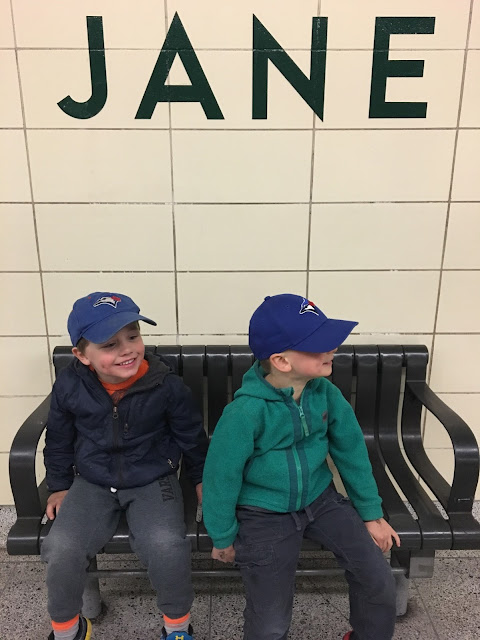 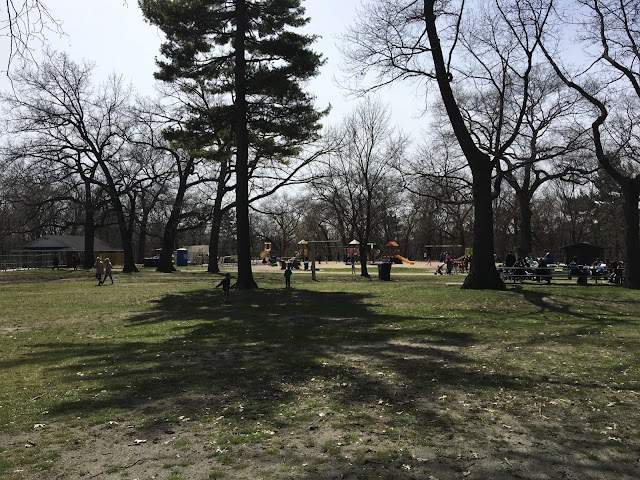 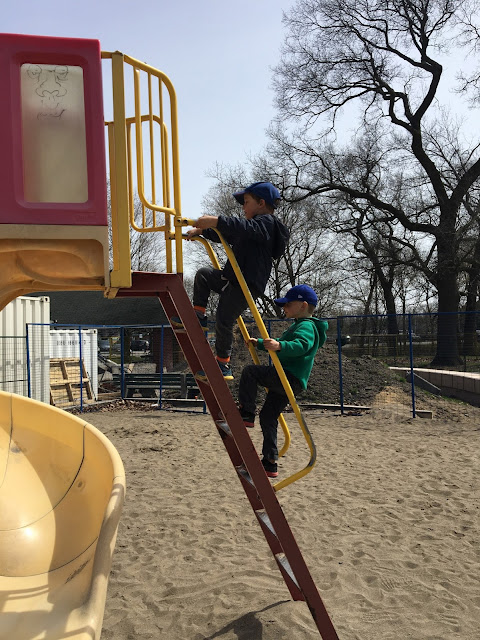 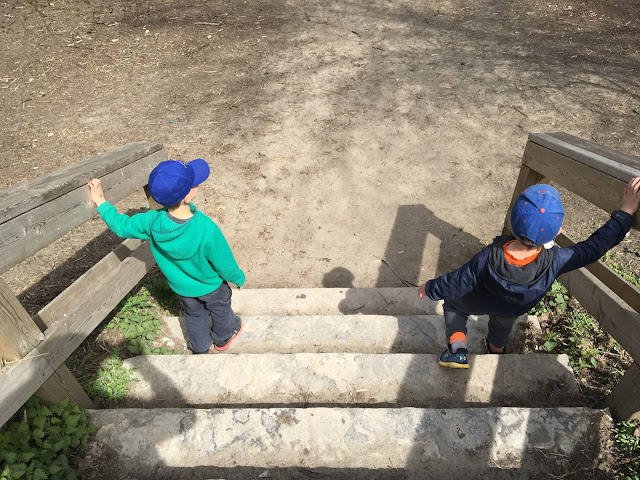 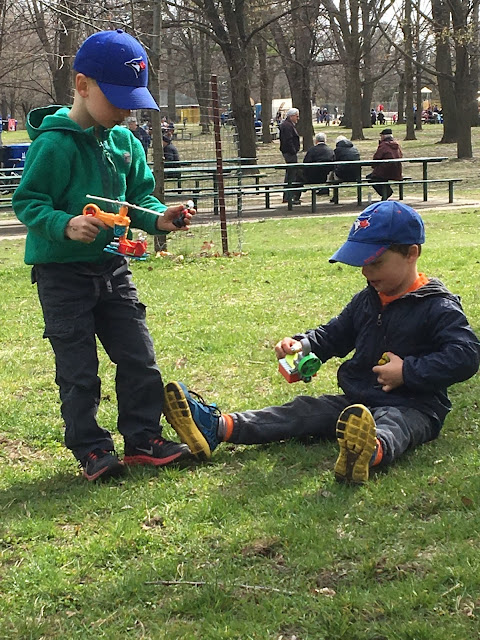 I slept in for a little bit on Sunday morning.  Dave worked on the front lawn, E watched too much TV, and I went to the grocery store.  In the afternoon we went to a birthday party at the High Park Nature Centre.  It is a great place!! E had two weeks of summer camps there this summer and I think he will love it!  I left the party early so I could get to prenatal yoga at Moksha Yoga Bloor West.  A nice relaxing end to my weekend (before I had several heart attacks watching the Raptors' Game 7 followed by Game of Thrones). 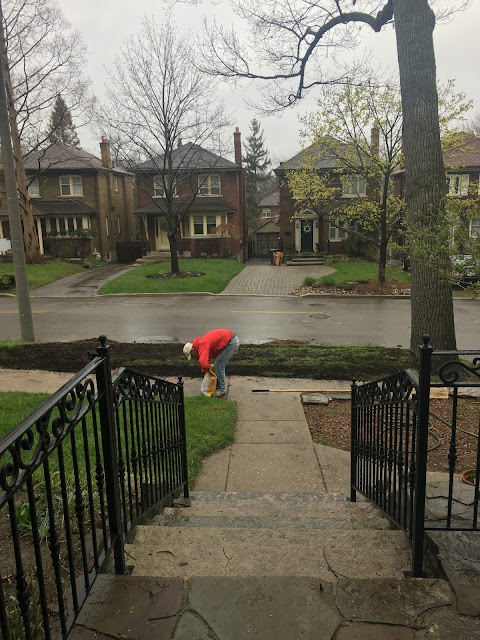 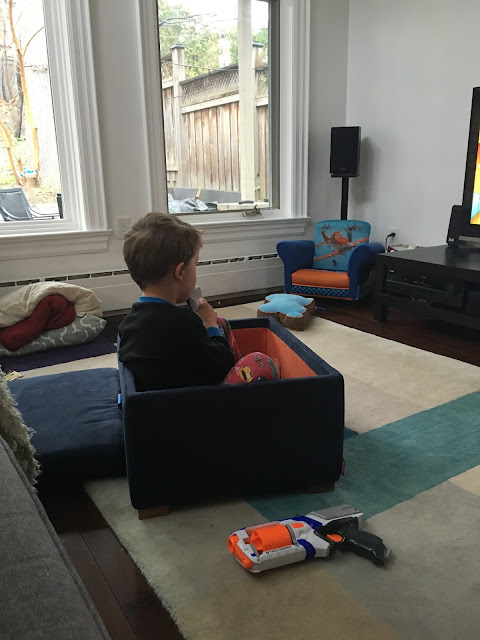 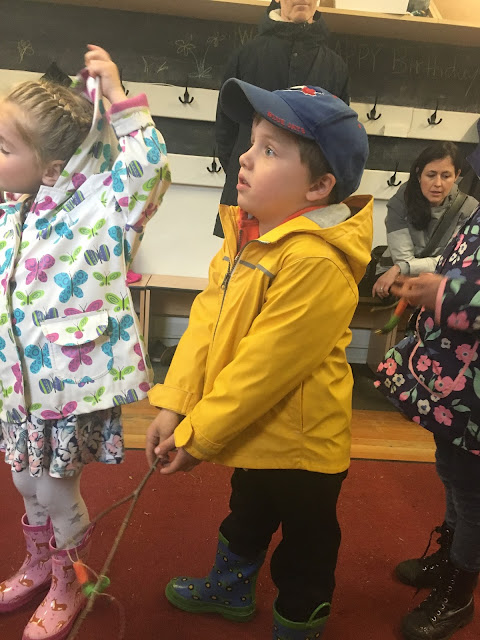 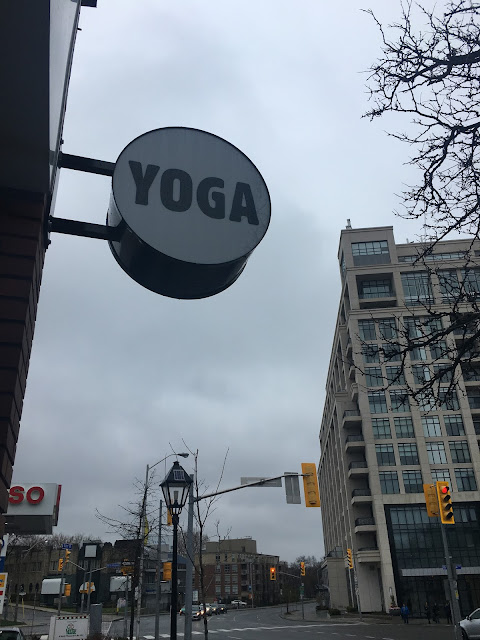