Why I...love travelling in Europe

I was reminded this week, after seeing Notre Dame in flames, how much I love visiting Europe.  We have been lucky to visit Italy, Switzerland, France, England, Ireland, Spain, and Portugal (with an airport stop in Germany if that counts!).  Europe will always be my ultimate destination, I feel comfortable there, even though the language may be different.  It is close enough to home (Starbucks anyone) but is another world.

One of the things I especially appreciate is the history, mostly often captured in churches we have visited.  I know the Catholic Church (and the Protestants for that matter) have a sordid past but I do truly love to step into a church and feel the spirits of the people who have been there before.  I imagine the people, some famous, some not, that have walked up those same aisles, who have prayed for things I could never imagine, and have dedicated their lives to the service of God, either as a priest, nun, or architect (think Gaudí). Those people believed in a higher calling and the church is an extension of that.  Those churches are sacred places and although they made of just stone and wood, they have stood by and have witnessed decades and centuries.  We take them for granted, but when one of them is burning down, like on Monday, it really does put into perspective what has happened before.  Napoleon, for goodness sake, had his coronation at Notre Dame, Napoleon! 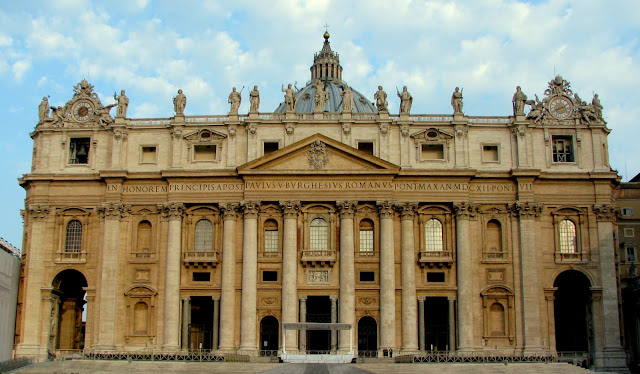 We were here first thing in the morning - the light coming through the windows, the faint singing coming from another room, so peaceful 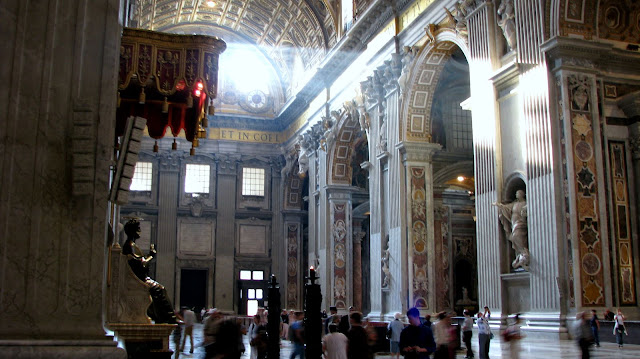 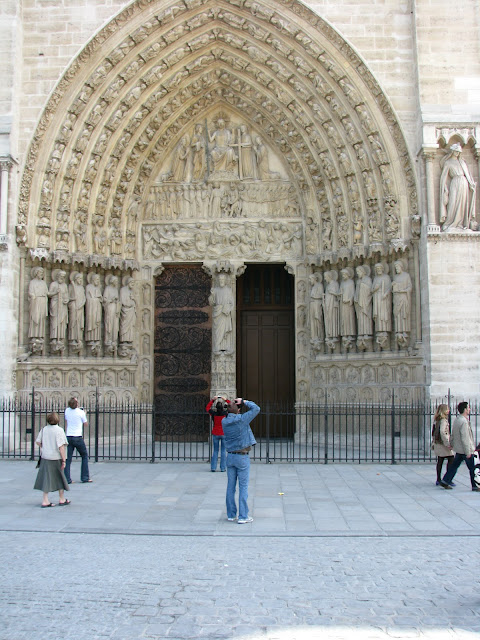 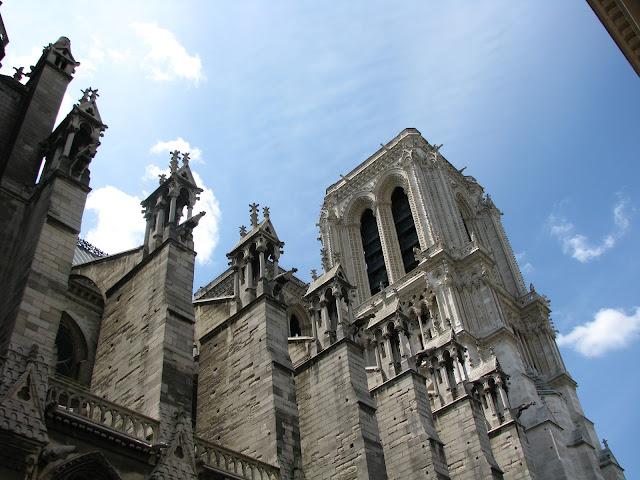 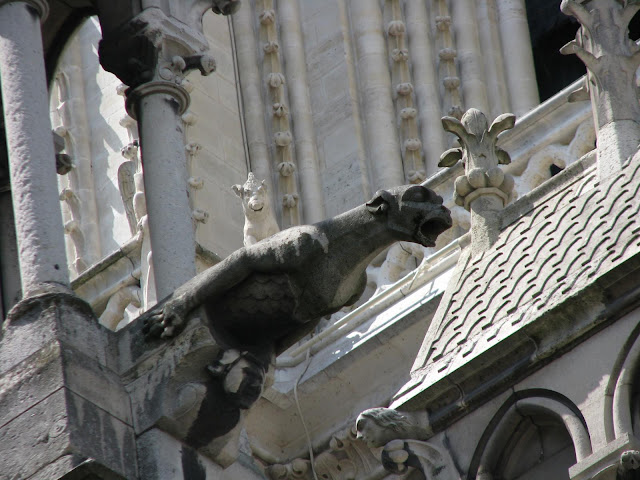 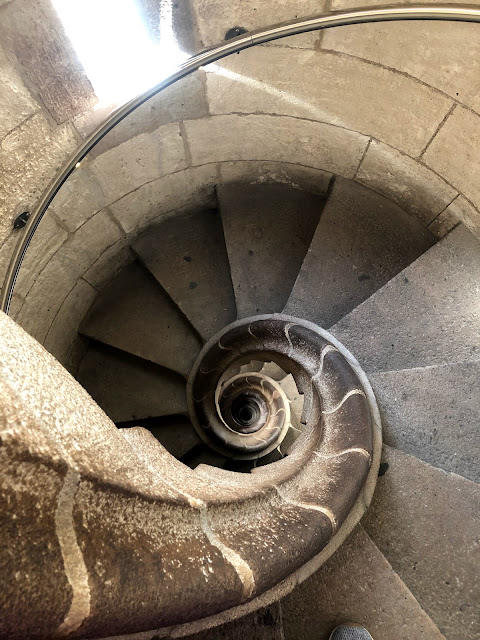 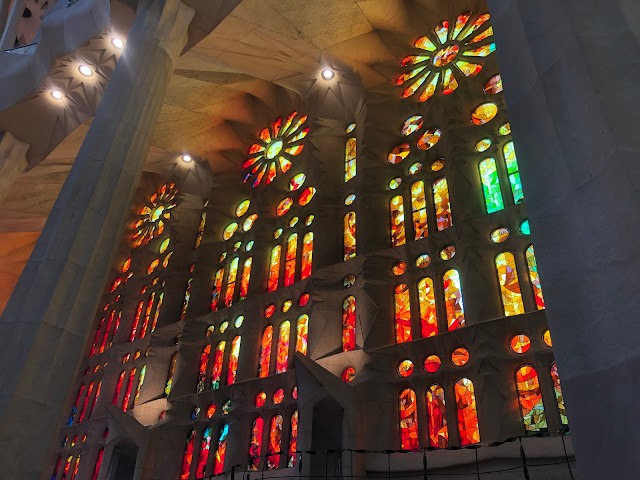 And it's not just churches, when we walked through the streets of Venice and attended the Vivaldi concert, I could imagine Vivaldi himself scurrying through those same streets to get to a performance.  Or thinking of Princess Diana walking up the steps of St. Paul's Cathedral for her wedding.  Or Irish peasants being held in the courtyard of Dublin Castle by the English.

Having really only seen a handful of these historic buildings and sites, it makes me want to book another European holiday right now! Scotland where my grandfather was stationed during the war?  Istanbul (not Constantinople)? Germany?

Labels: Church, Why I