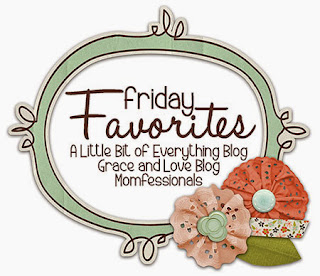 Today I'm talking about my favourite parts of Bachelor in Paradise.

1. I love the new opening.  It's great because they are clearly embracing the ridiculousness that is Bachelor in Paradise.  Nothing wrong with owning the crazy.  Nothing brings me more glee than seeing Jared pop out from behind that tree. 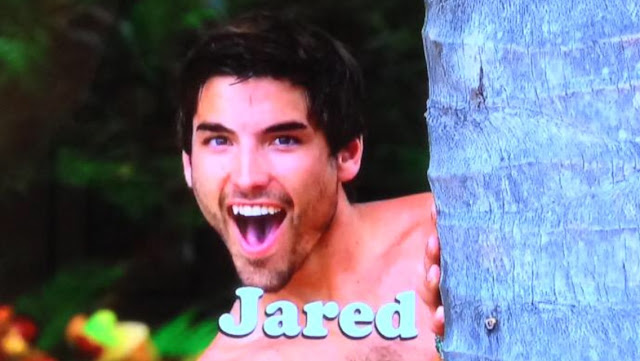 2. Ashley S. looks flawless.  Sure they make her out to be a little crazy, but no one can deny that her hair and make up is on point.  When some of the others (ahem, Juelia) don't seem to be faring well in the humidity, Ashley S has it figured out. 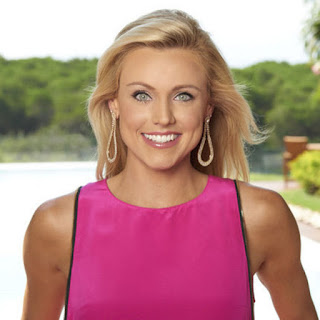 3. Jade is the voice of reason.  Sure she once posed for Playboy and then decided to share those photos and videos with the Bachelor on national television, but she's got her shit together now.  When Clare had her outburst at the rose ceremony, by basically complaining that no one liked her, Jade very properly stood up for herself.  I approve.

4. Sometimes the footage of the crabs is the only thing getting me through the episode.  Funny story, one year we stayed on the west coast of Mexico, where the show is filmed, and our room was on the first floor backing out to the ocean.  On our first night there we heard noises of scurrying and tapping at our door.  We had no idea what it was, but I was too afraid to get up and look.  I was picturing a rodent and didn't want to come face to face with whatever it was.  The next day we found out there were crabs scuttling around the patios.  I wish we had opened the curtains to see them, it would have been kind of neat.

5. I love the glasses they are always drinking out of - the thick glass with blue and green colouring, like these ones.  I want whatever is in that glass! 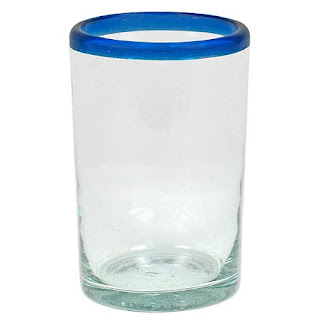 6. Did anyone else notice that when Clare and Jared when bungee jumping there was a purple bikini bottom painted on her backside?  I guess her bottoms weren't providing adequate coverage, but why the graphic instead of the customary black box? Has that been trademarked by Jillian?

7. Superlatives.  I love that everything is "the most ______ ever".  I also love that 22 year olds (I'm looking at you Lauren, we hardly knew ye) think that the world revolves around them, and that they are suffering a fate worse than death.  How surprised they will be when they see what the world really has to offer them once they've left the free Mexican vacation known as "Paradise".

8. JJ's pronunciation. He sounds like he's from The Californians and I think he's a hockey boy from Michigan. Learn your vowels buddy. 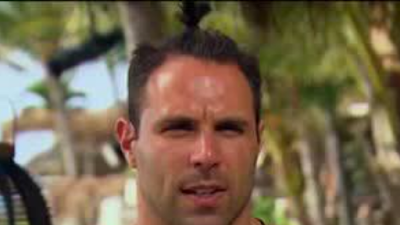 10. As I said before, we travelled to this area a few years ago.  We got to stay at the Four Seasons Punta Mita.  The scenery on the show is very familiar and reminds me of our trip. 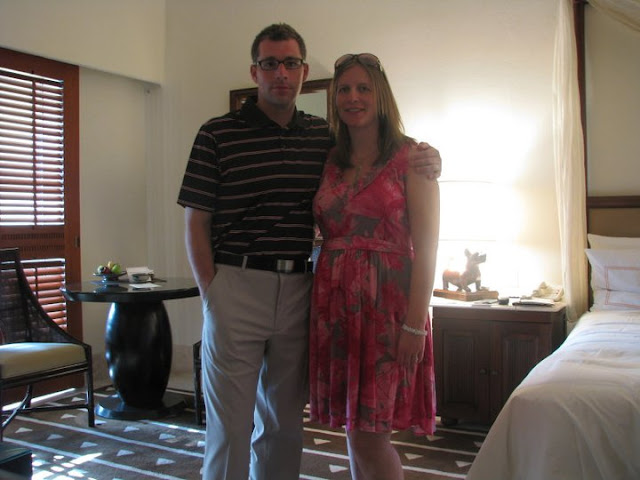 I was actually five months pregnant in this photo 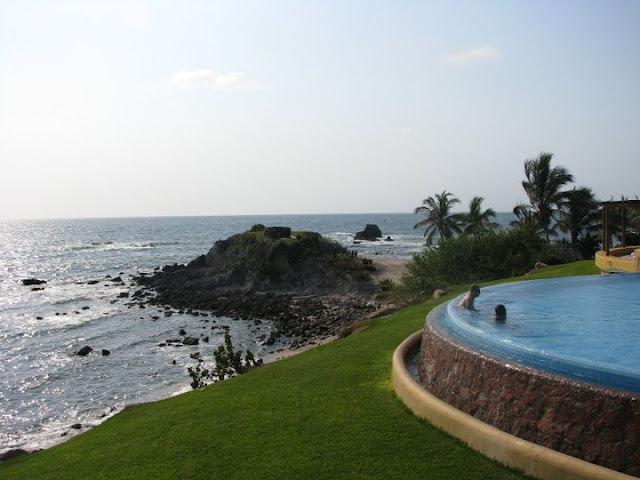 I'm assuming this pool was more STD-free than the one on Bachelor in Paradise.

Hope you're enjoying this season of BiP as much as I am!