It's E's last day of daycare today.  He has been going there for almost three years, he started right before he turned 1 and he's heading to Junior Kindergarten in September this year.  We decided to take him out of school a bit early so he could spend some time with his grandparents.

I always knew I would send him to an "institutional" daycare, as opposed to a home daycare.  I liked the idea of having a lot of kids, and spending time with those of his same age.  I also liked that our daycare was run by a not-for-profit organization rather than a business.

I also knew that I was not going to be a stay at home mom.  I commend those people that do it, but I knew it wouldn't be for me.  I enjoyed my maternity leave but was happy to go back to work.  I am also not a teacher, let alone an early childhood educator.  E learned a lot of things at school and they did a lot more with him than I could even think of.  He liked being with his friends, and he is very prepared for JK.

It will be sad to say goodbye to his friends and teacher.  I am still friend with people I went to daycare with (Little Peoples Place!!) but it is obviously different in a big city, none of his daycare friends are going to his new school.

Here is a collection of E's school photos over the three years he was there. 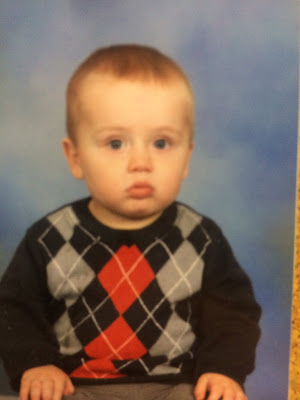 In this one he had only been there for about a month - I think he was still adjusting. 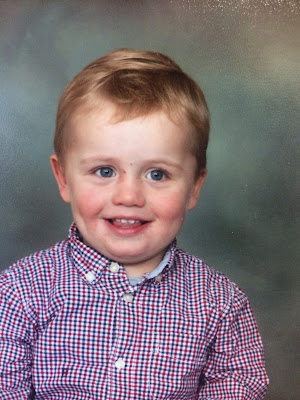 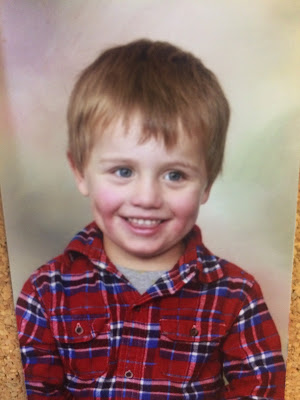 I also found some pictures that we took of the daycare's pictures. 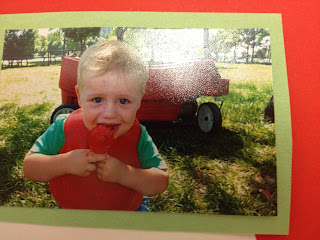 Because the daycare is located near the lake they got to go for walks along there. 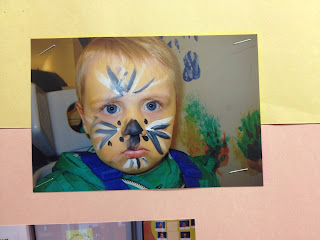 I also wrote about the field trip to the aquarium here.