Of course our favourite thing this week is our Raptors going to the NBA Finals!  One of the bonuses of working downtown is that I get to be part of the excitement when things are going on.  Yesterday I walked over to Jurassic Park, bought a T-shirt, and saw SuperFan. I love seeing everyone out wearing their Raptors clothes! Everyone seems to be in a better mood. 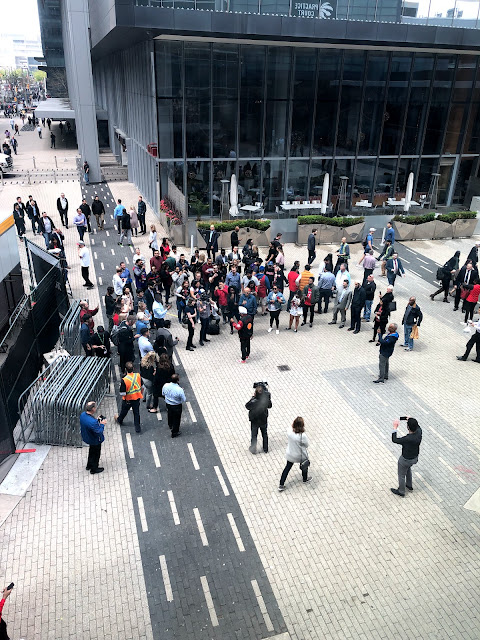 The boys were decked out in their red shirts.  E's isn't actually a Raptor shirt, but it's red and says "Legend on the Court" so it works. 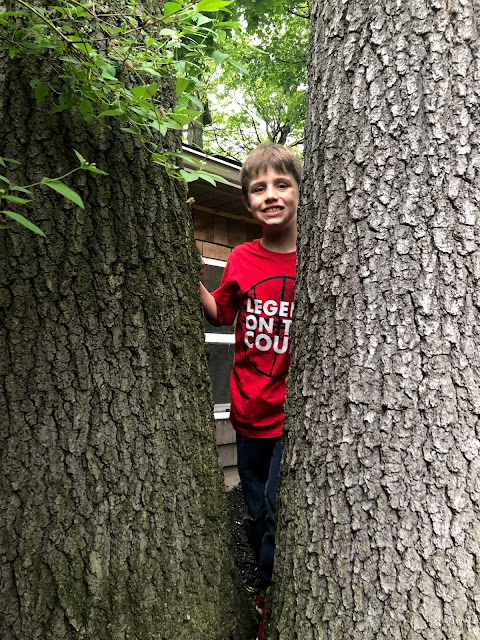 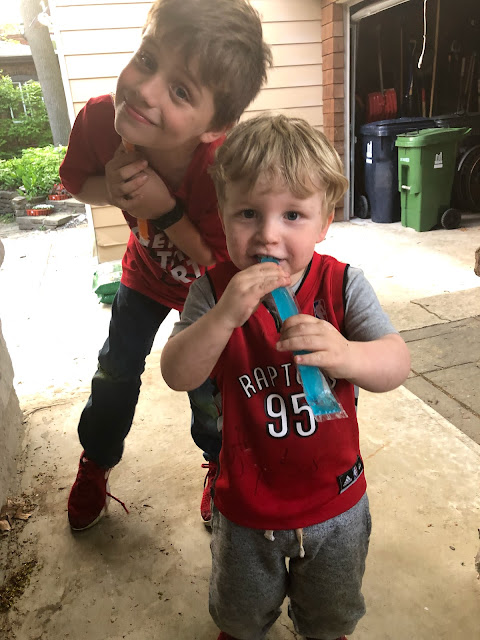 We borrowed the batting net and tee from E's t-ball coach and did some more practice in the yard this week. 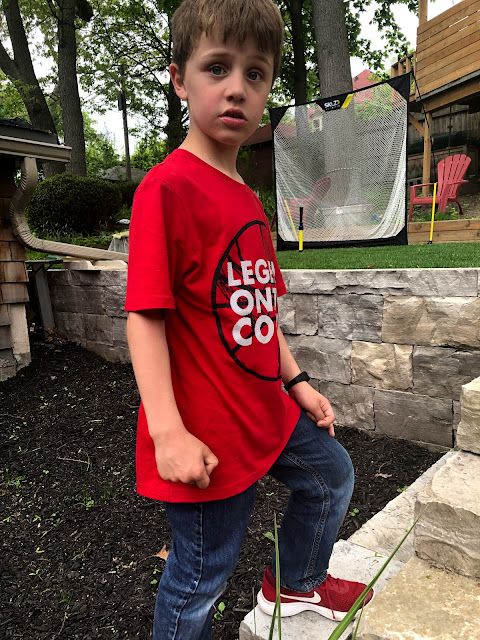 I picked up some lunch at Assembly Chef's Hall this week.  I had vaguely heard of it but didn't really know where it was, so when I saw it when I was in the PATH, I thought I would check it out.  I had a really good bowl of noodles and I will be keen to go back and try out some other places. 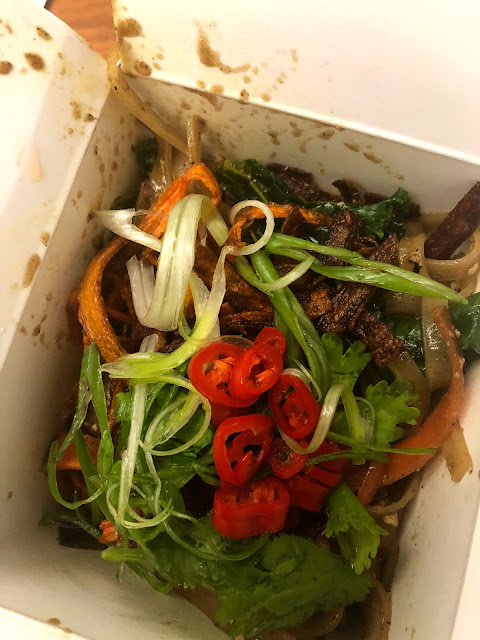 Although the Game of Thrones finale had mixed reviews in this house, we both loved the GoT - The Last Watch, the Documentary that showed on HBO last week.  I have always loved behind the scenes stuff and I could have watched a whole series on this, not just 2 hours.  On Kit Harrington's last day on set (Jon Snow), one of the crew said "your watch has ended" and you could just see that he was crushed by that, the show was so important and you can feel the emotion he felt in that moment.  I hear he's checked into a wellness retreat (rehab?) so I guess he's having a hard time, so I've been thinking about him!  Another takeaway form the show is that Emilia Clarke (Dany) seems like a doll, in appearance and in personality, and Tyrion twirling in his leather coat. 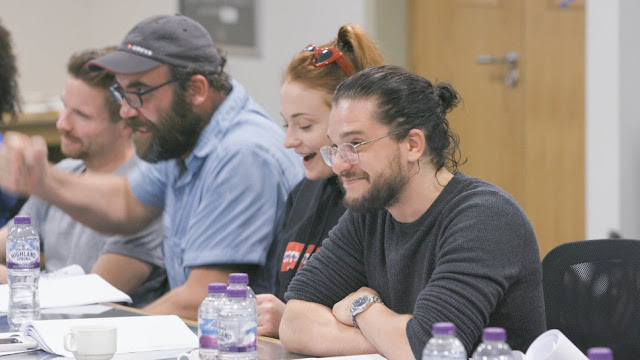 I shared some of my favourite summer drinks yesterday.  Can't wait to get some of these. 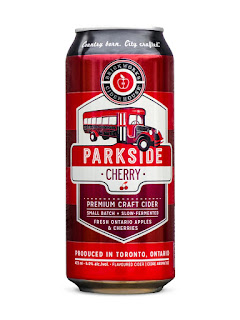 Check out our amazing weekend trip to the Drake Devonshire that I posted on Tuesday.  Such a lovely spot, would love to go back in the fall. 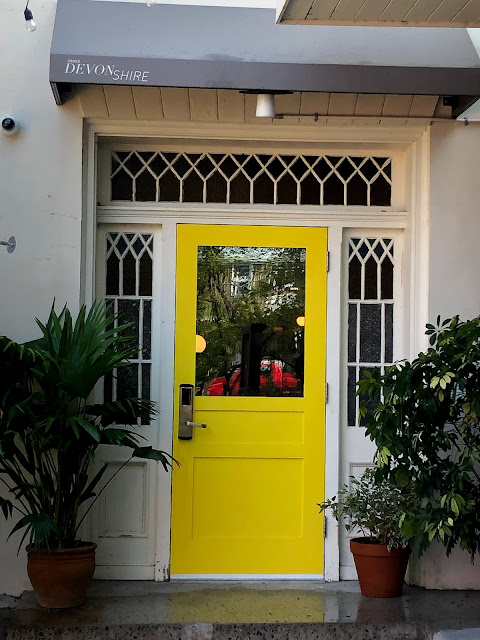