Rather than write an essay about the significance of International Women's Day (coming up on March 8th), because honestly I don't think I could come up with anything interesting that I haven't already said (past commentary here - 2015 and 2017), I'm instead linking to some pretty great women that inspire me on a regular basis.

Sarah Landry - You can follow her @thebirdspapaya on Instagram, she is all about creating positivity around your body and mental health.  She shares messages that should be mainstream but are actually fairly unique. 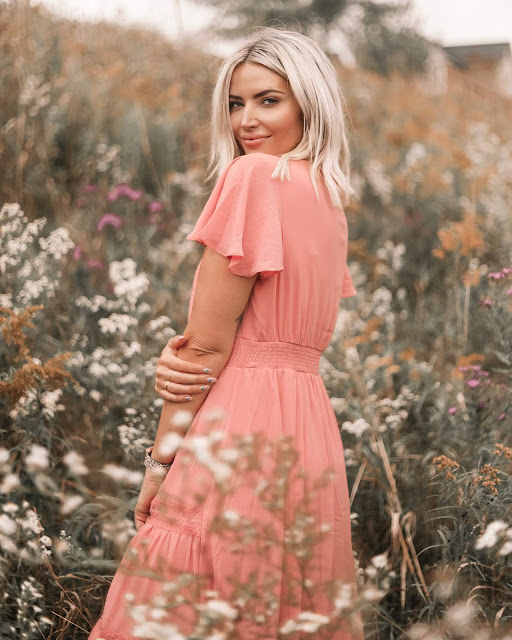 Jessica Mulroney - This woman is all about that hustle and I love her for it.  She always has a new project on the go and her style is inspired. Someday we will be friends, right? Haha. 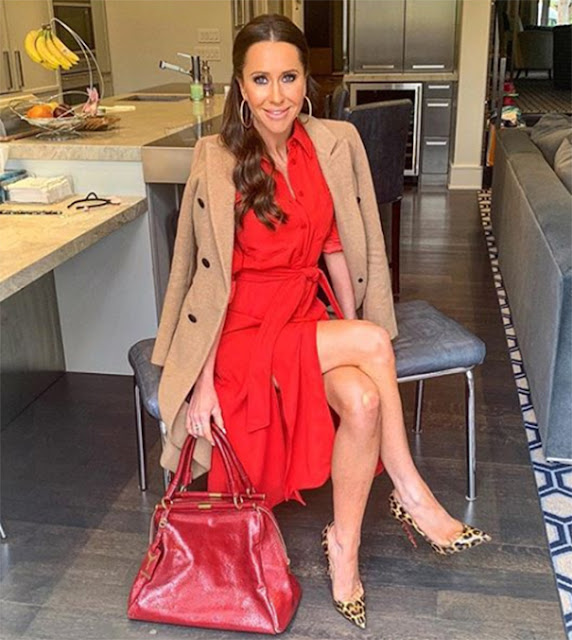 My instructors at Well and Tight - Each one has a unique quality that creates a challenging and inspired atmosphere for not just working out but for being present.  I've been going to these classes for a few years now and they have definitely shifted my perspective on a number of things. 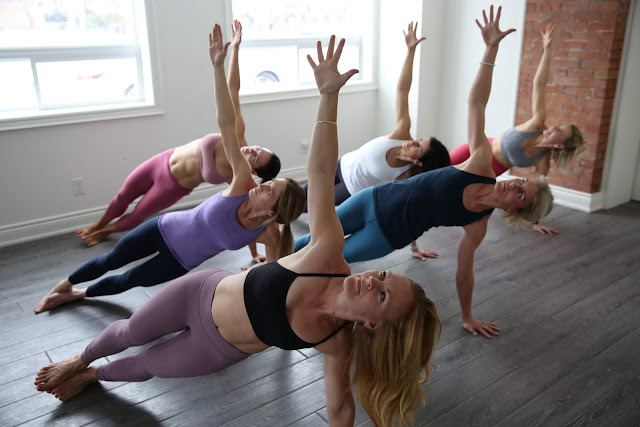 Kelsey McEwen from CTV's Your Morning - If you follow her on Twitter you know she gets the most terrible messages and comments about her appearance and she sometimes responds in a respectful way.  It's such a shame that people can't keep their opinions to themselves, let alone hold these opinions in the first place.  She is just doing her job, and doing it well, and she has to deal with the worst side of humanity on a regular basis. 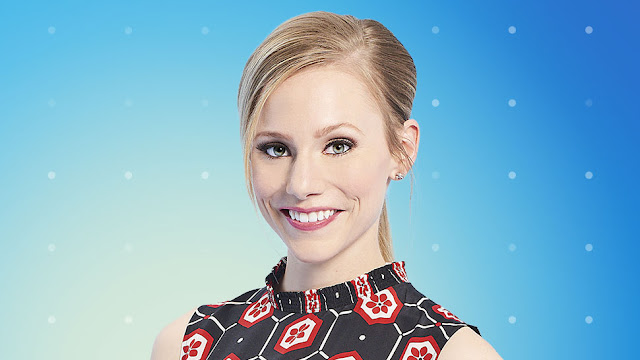 Taylor Swift - Whenever I see what she is up to, I am always amazed by her.  We watched her doc on Netflix, Ms. Americana, and thought it was great.  She is so talented.  Her new video The Man is great commentary of gender differences.

Serena Williams - I also love this woman; she is the best tennis player and deserves all of the accolades.  Ironically she is often looked down upon because she has yelled at umpires and thrown her racquet, but part of that criticism wouldn't be the same if she was a man. 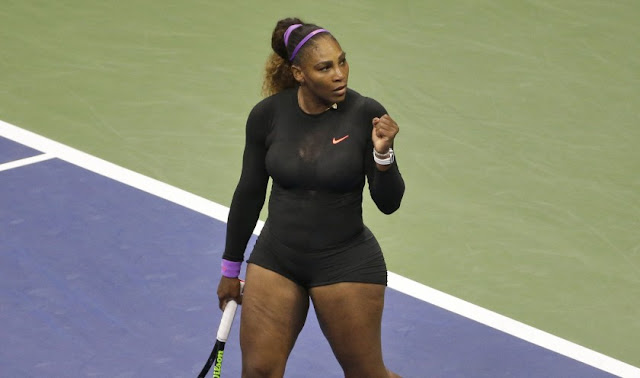 The Queen of England - I know this is kind of random, but I am in awe of her.  She has tirelessly served the Commonwealth since she was a young woman and she seems unstoppable. 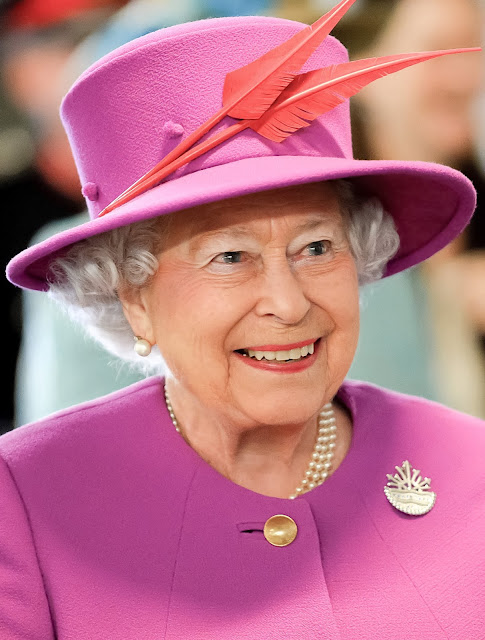 The common denominator is that these women own who they are and they work hard.  Everyone  is so different but they are genuine about who they are.

And of course the many lovely women in my personal life :)