Here we go again (or rather, here we are still)...reminiscent of June when people took the street to protest police killings of black people, culminating with George Floyd.  Everyone jumped on the Black Lives Matter bandwagon and waved their social justice flags, including me.  I wrote some posts about it, I posted my black square on Instagram, I donated to some black focused charities, and bought some books by black authors. I knew we needed change but like most people didn't really know what that meant and although we were trying, I felt like things sort of petered out, including my own efforts.  So now another black man, Jacob Blake, is shot by police and still here we are.  I know change can be slow but it seems significantly slow here. 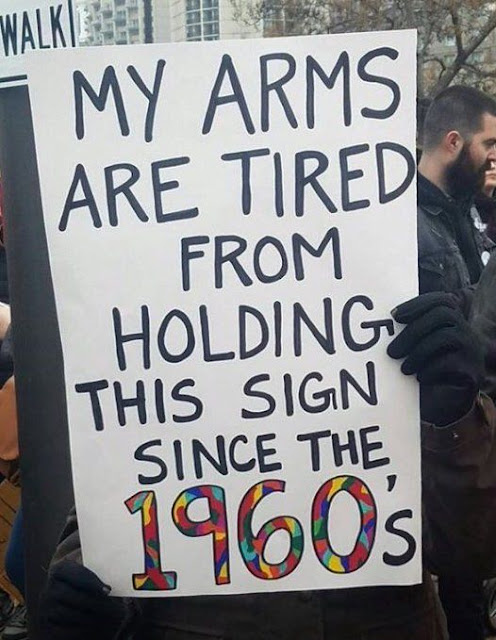 What I have heard a few people saying lately is that they don't really watch the news or pay attention to what is going on, that they like to stay positive.  Sadly, that's not going to cut it.  We all need to be paying attention, and to say you don't watch the news is short-sighted and a little ignorant.  I want to be positive too, but I can't ignore the terrible things happening in our world.  I don't really watch the news on a regular basis, but I stay up to date with Twitter and podcasts, and when there are big things happening I watch The National to get the full story.

Something I have been making a practice of doing in the last few years, and will continue to do is listen and learn and try to understand different perspectives and motivations.  I have a very small worldview if I'm just looking through my own eyes and I can't understand everything at first glance, I need to think critically about it.  So here are some of those first glances, and then how I've proceeded beyond that to consider different points of view.  I'm not always convinced by everything, but it does help me to consider why change is not only important, but necessary:

"What does cancelling basketball games do anyway? If the players just go home they haven't made a difference."  Well we have seen the NBA players return to the court now, and they have set in place some positive actions for the league to take, as well as their home communities.  Alone, the NBA can't change the world, but by speaking up, demanding change, and showing us how they are affected on a day to day basis, it all matters, and it contributes to overall change.  People who may not have otherwise paid attention, may have sat up a bit to take notice when "their" game wasn't on. 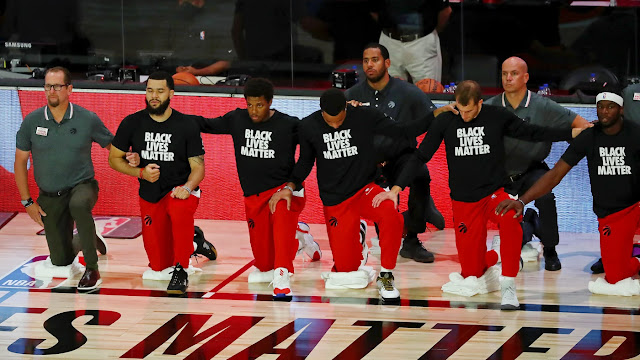 "We can't tear down statues of historical figures, they helped to create our country (this specifically refers to the statue of John A. Macdonald, Canadas first prime minster)". And similarly "We can't change the name of every school or street named after an old politician who did some things wrong." Yes, we can all agree that people, including historical figures are complicated, they have done good and bad things, but removing a statue isn't ignoring the good things they did, we can still learn about those things, but removing the statue (or the name from the building or street) means that people who may feel triggered by the bad things done by that person don't need to relive that trauma on a regular basis.  John A. Macdonald had terrible policies and said terrible things (many of which I have only learned about because of the statue in Montreal being torn down this weekend) and if I was an Indigenous person who had to walk by that statue everyday, that would probably be upsetting.  Also our new Conservative leader, Erin O'Toole tweeted this photo, and I think it's a bit disingenuous.  There wasn't really a mob, and we don't deny Canada wouldn't exist with John A. MacDonald, just that we may not need a statue of him. Saying we are defacing our past isn't really accurate, since it comes with the assumption that our past is beyond reproach, which is clearly not the case.  Speaking the truth about our past isn't defacing it, just learning the full and true story. 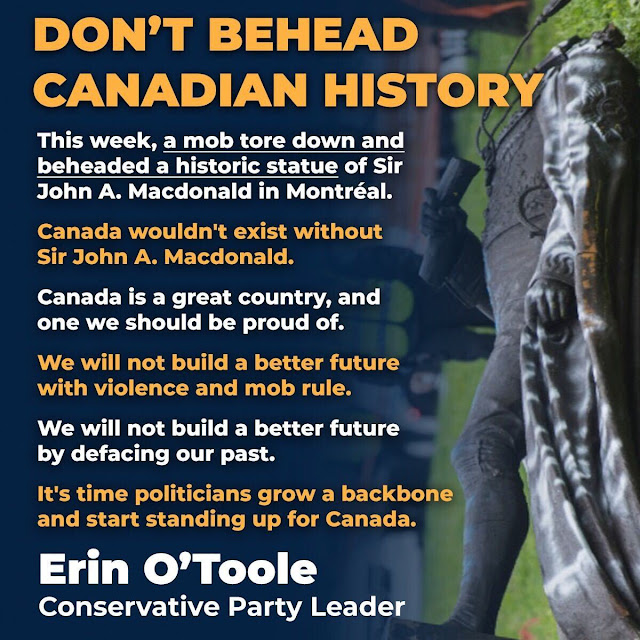 "Why was Black Panther so important anyway? It's just another superhero movie." For Black people, it was pretty important to see a main character (along with the rest of the characters in Wakanda) that looked like them, on the big screen, being more than the side kick.  I am just used to seeing people like me as the hero so it may not seem that important, but it is a pretty big deal, and also important for white kids to see Black people on those positions so they grow up to think it is normal. 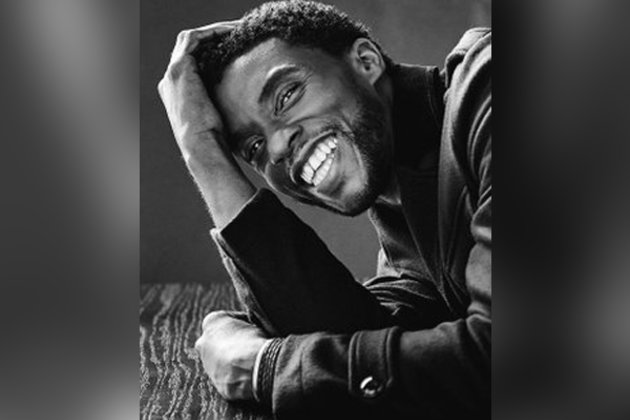 "Why do we have to mention the original Indigenous groups that lived on this land before every single school event or public meeting?"  To be honest, this did bother me at first, but now I really do appreciate it.  For those of you who don't know what I'm talking about, often at the beginning of a public event, the emcee will start by saying, "We acknowledge that this event is being held on the traditional lands of the [insert indigenous group name here]."  I mean, really, it's just more information and doesn't really hurt anyone to mention it, and the kids are growing up becoming accustomed to hearing it and that's not a bad thing. It's a gesture since for many years we just ignored mention of any sort of traditional lands and people.

Keep it going people, keep challenging what is comfortable and normal for you, keep learning about trauma suffered by people of colour, and other marginalized group, change is going to come, but it's not going to happen without us.