It was pizza night at our house on Friday.  The kids were tired after their first week of school, and the parents were happy. 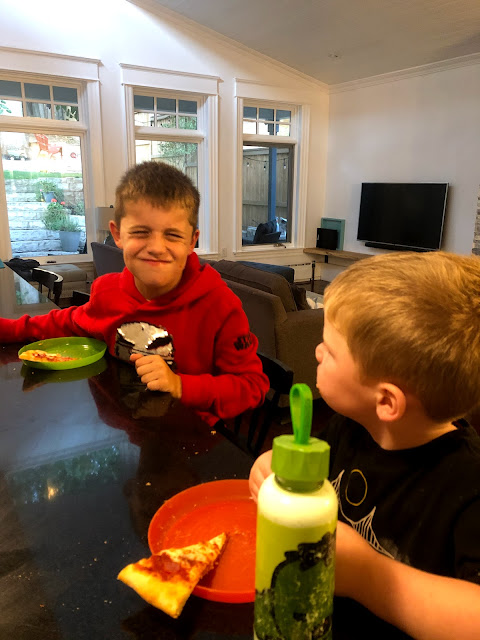 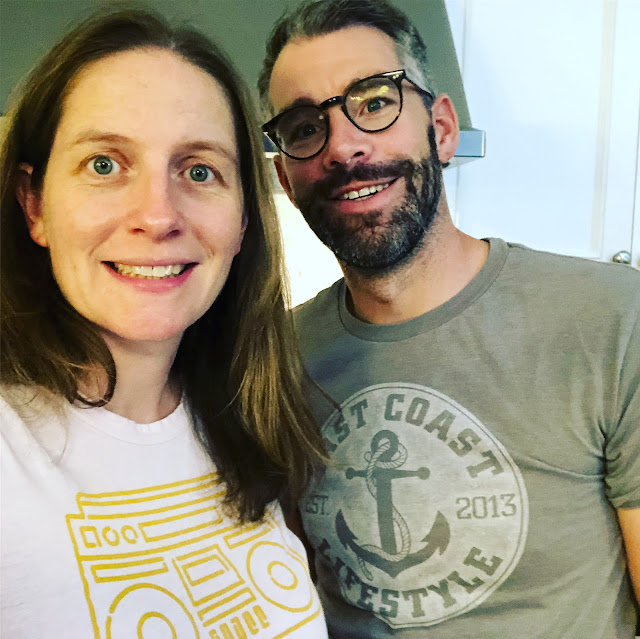 After supper we had a bonfire in our backyard.  Some neighbours came over too, the parents enjoyed the fire outside and the kids went inside to play Nintendo. 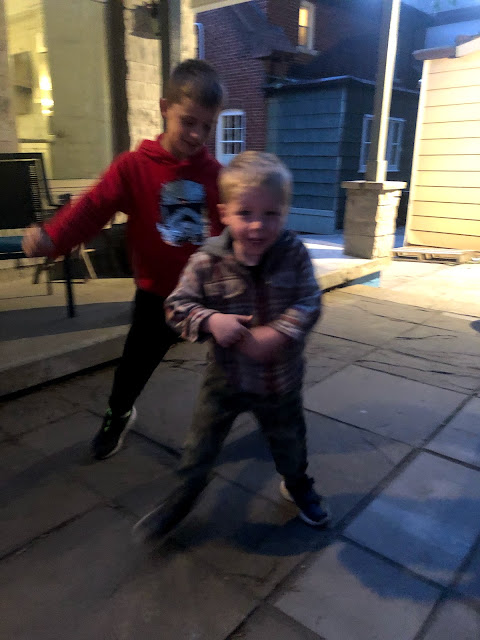 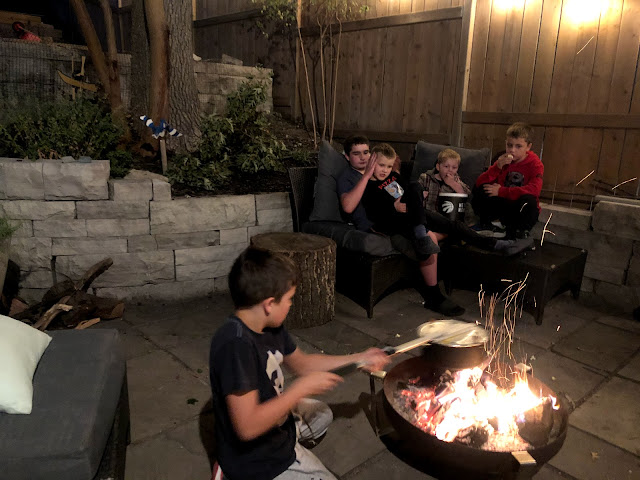 It was a late night for everyone, but we were still up bright and early on Saturday.  E and Dave went golfing and Q and I headed to Costco. 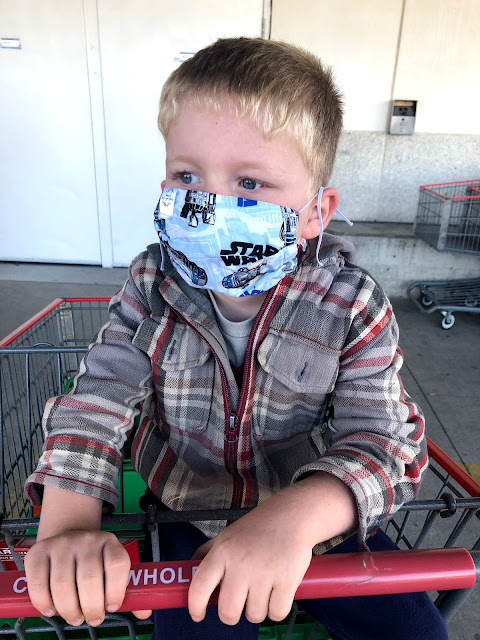 He watched a bit of TV when we got home while I cleaned the front and back windows inside and out. So satisfying to look through the clean glass.  I also put out the mums from Costco that I bought and our fall door decoration. 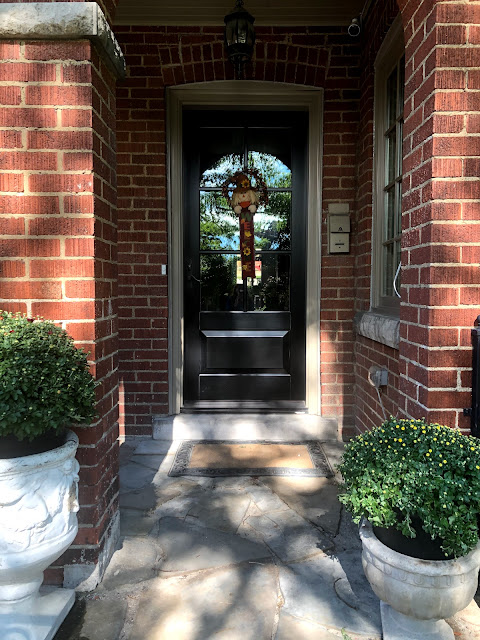 The rest of the day was spent in and outside, watching golf, visiting neighbours, and then I made some roast chickens for supper.  I had to buy a minimum of two at Costco so I decided to cook them both and then freeze the leftovers.  They turned out pretty well but the best was the mashed potatoes and gravy. 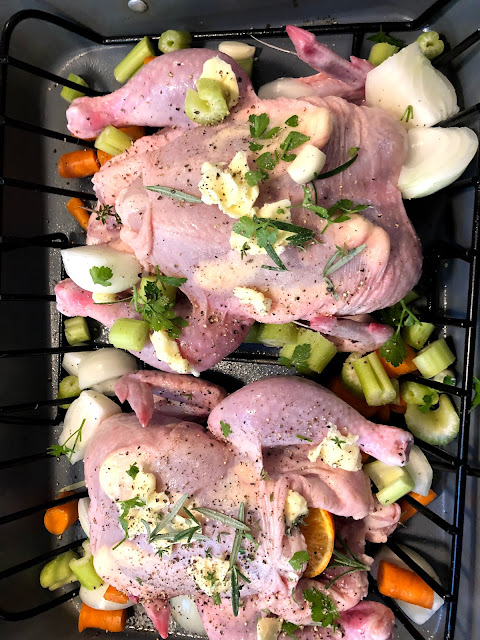 Q went up to bed, while E and I watched one of his shows on Netflex (Avatar or something, no clue what was going on), and then we all watched The One and Only Ivan on Disney. 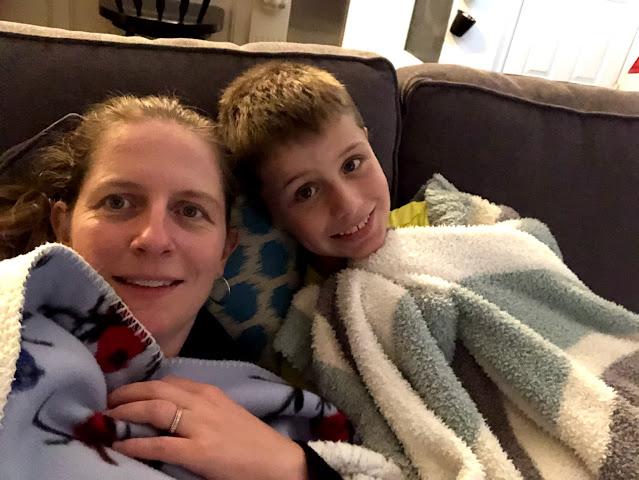 Dave and E had another tee time on Sunday morning, this time with some friends. 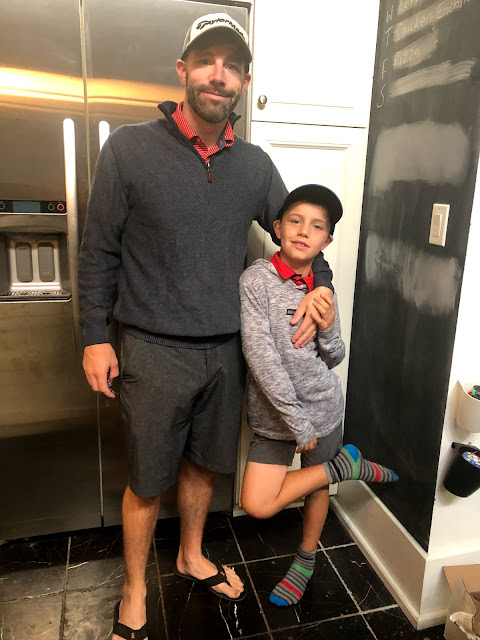 After they left, Q and I enjoyed a lovely morning walk by the river. 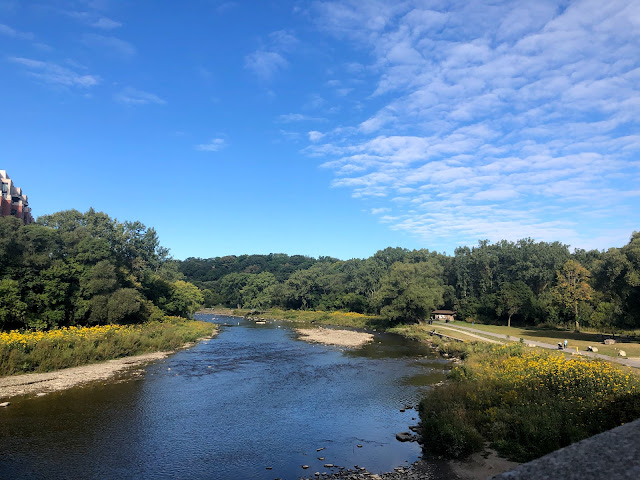 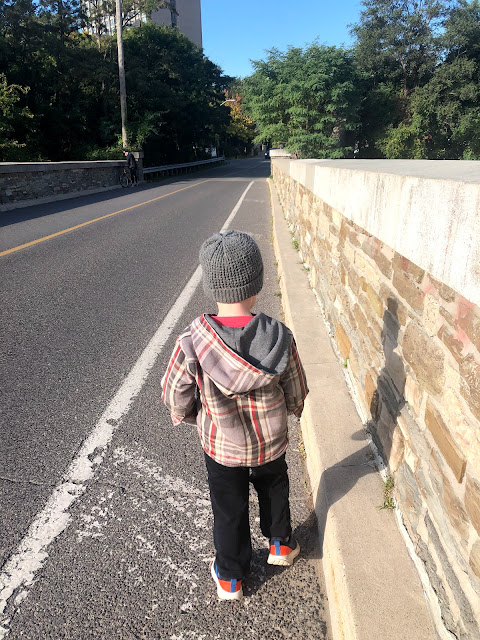 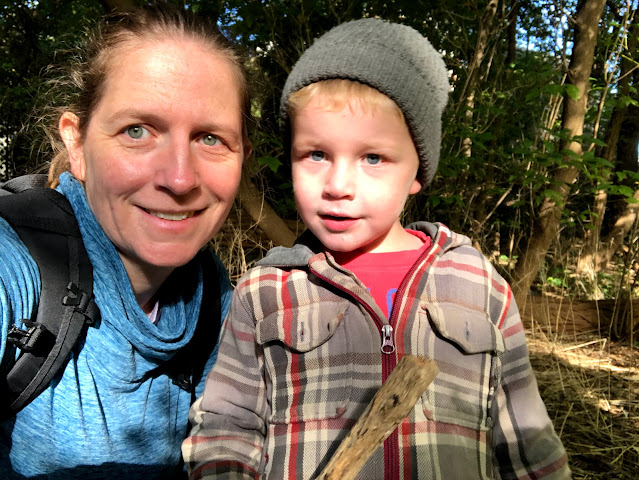 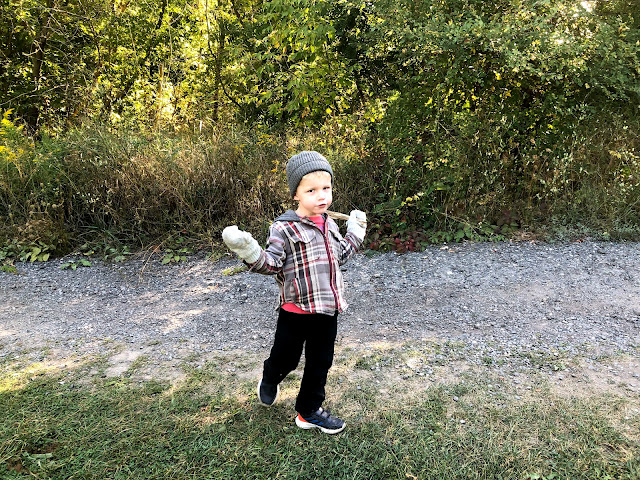 I asked him to pose, and he thought I meant a yoga pose so this is what I got. 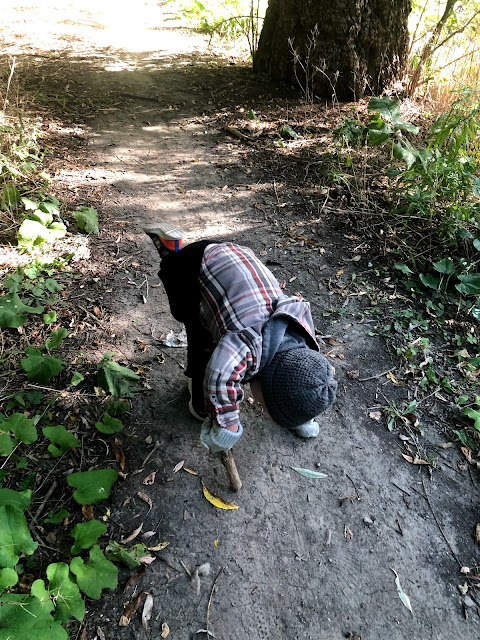 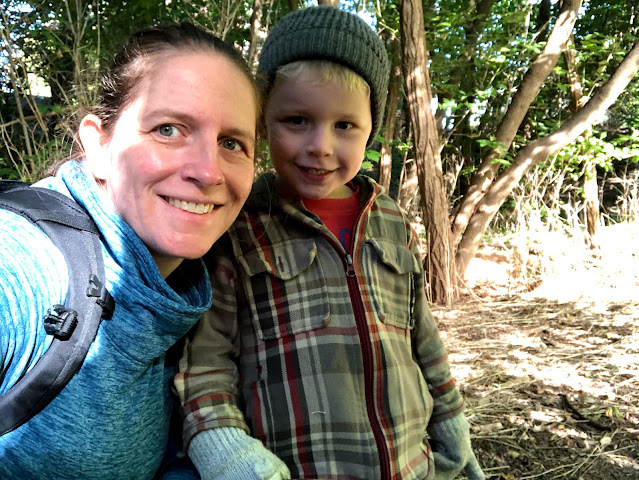 We got home in time for me catch the live stream of our church service. Of course I miss actually going to church, but sitting on my couch with a coffee in yoga pants is pretty great too!  I really appreciate that they are doing the live stream. 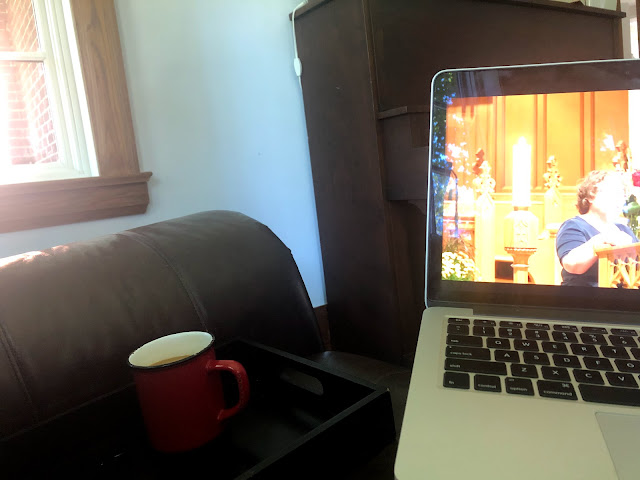 No photos from the rest of the day, but it involved more golf and cooking.  We made ribs for dinner, including homemade barbeque sauce, and they were so good!  We timed it a bit wrong, so we actually watched a movie before dinner, ending at 7:00 and then ate.  No one was starving so it worked out.
Posted by TorontoSAM at 6:00 AM