This month I finished off the items on my 2021 Reading List! I didn't think I would get to them all, but I'm glad I did.  In December I will recap all of the books I read, try to pick a favourite, and select some books for 2022.

The first book was Yoga Pant Nation by Laurie Gelman. 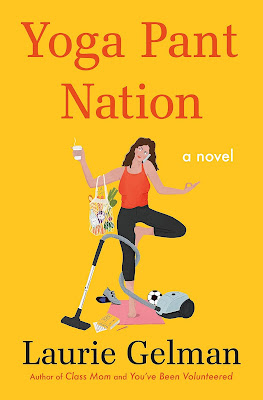 I read the first two books of hers in this series and liked them.  They are fun books to read.  This story is about a woman with a son in grade 5 and two older daughters.  In the first two books she was the "Class Mom", which is not really a concept we have in our school here, but it's like the parent that organizes the volunteers for class trips, parties, and other communication from the teacher. In this book she was in charge of a fundraising committee.  Hilarity ensues.  I would recommend reading the books in order (Class Mom first, You've Been Volunteered next, and then this one) so you can get to know the characters.  They are just quick reads and relatable if you have school aged children.

Next up was The Dinner List by Rebecca Serle. 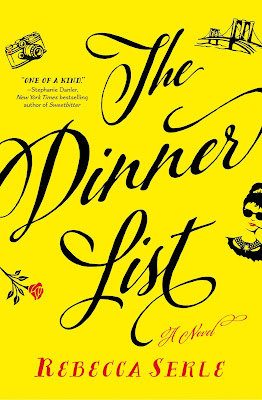 I remember hearing about this book and that it was about a woman having dinner with her "list" (the people you'd want to have dinner with living or dead) which I thought was weird since it didn't have any basis in reality.  What is interesting is that the author never explains it, just leaves us to accept that the dinner is happening.  Meanwhile the story goes back to the past to give us the background of the main character's relationship with her ex-boyfriend (also at the dinner).  The book kept my attention and I finished it quickly, I didn't think it was a great book.  The story was somewhat predictable and I wasn't sure I even liked the main character.  It reminded me of some other books I had read where the man and woman have a long dramatic relationship and it's supposed to make you feel sad that they can't seem to get together, but mostly I felt frustrated that they were both so annoying!

And then the last book on this year's reading list was That Kind of Mother by Rumaan Alam. 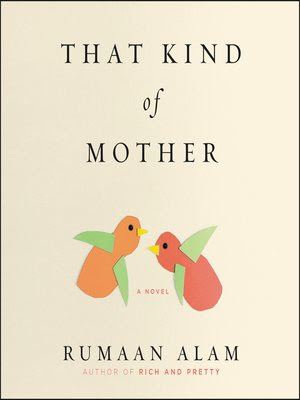 The premise for this book was framed as a white woman who adopted a black son.  This was a very good read but different than what I expected.  Although there was some commentary on race, the central theme was rather on being a mother.  The few scenes where the author did address it were good but they didn't happen that often. This Is Us tackled the matter of raising a black son in a white family on their last season and I think they did a much better job of it.  I thought this book would be an extension of that, but it was not.  The scenes of being a new mom were really well written and I was actually surprised to see a man wrote the story since the scenes where she is learning to breastfeed her first baby are spot on and I would think one would have to experience that themselves to write it so well, but apparently not, so kudos to the author!

I also read a mining book that I found at work called Mining Explained.  It was a reference book about the business of mining.  Although I've worked in this industry for two years now, there is still a lot I don't know so this was helpful to some context around different things I hear about throughout the course of a day.  I know everything is available online somewhere but I do appreciate a hardcopy reference that I know is reliable and has a Canadian focus. 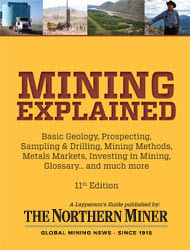