Another week in the books, another Friday Favourites post.
The kids get to wear their costumes to school today, we will have one Darth Vader and one Toothless (from How to Train your Dragon).  Tomorrow we will work on our pumpkins and I also found a neat idea to make mummy lanterns on Pinterest and we have lots of glass jars so I think we will try that too! 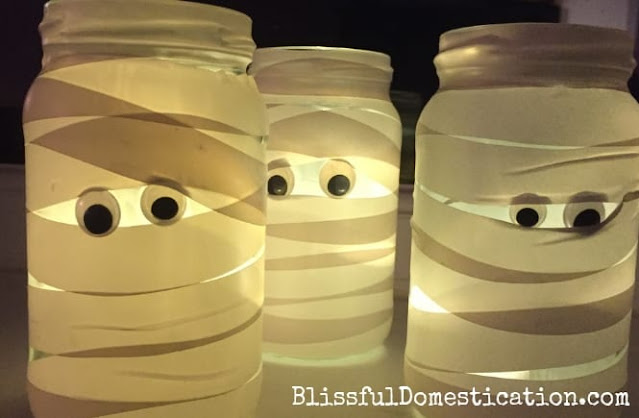 This week I had an appointment that took me on the subway past my usual stop, meaning I got to cross the Humber River and I snapped these quick pictures.  Always fun to see a new view. 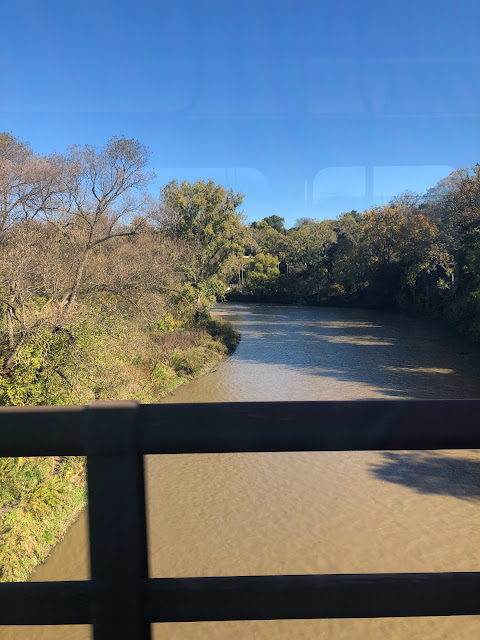 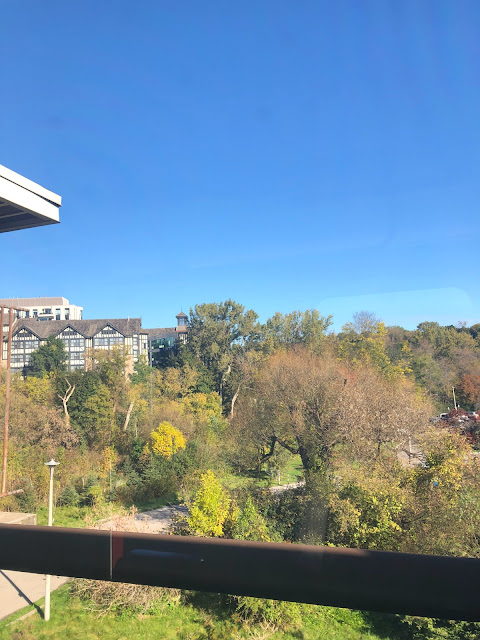 Q made his own breakfast yesterday, and he was happy to do it.  He made a peanut butter and jam sandwich but unfortunately got peanut butter all over his clothes so I made him change before he went to school. 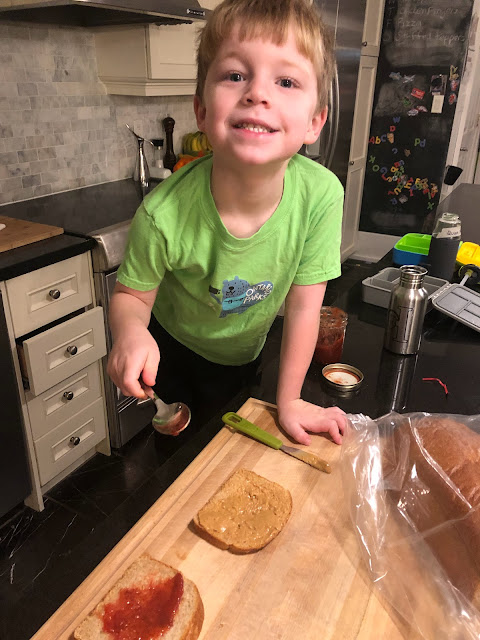 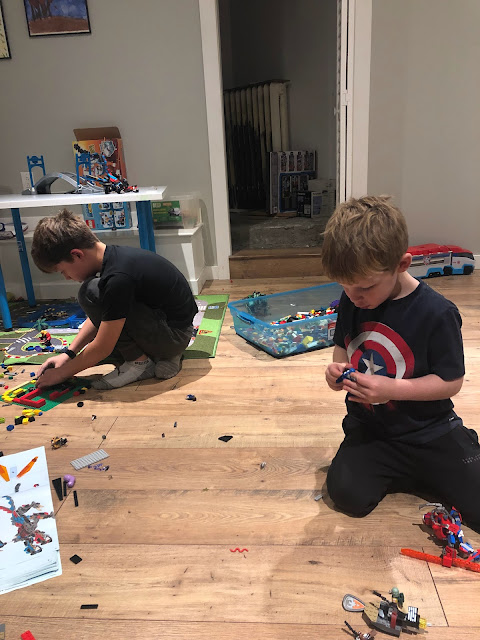 Political junkie nerd over here! The new Liberal cabinet was named this week with women in many prominent positions (Finance, Defence, and Foreign Affairs to name a few).  I know we aren't all Justin Trudeau fans (although I am), but I'm proud of these appointments and that half the cabinet are women.  A note about the painting in the background below (at Rideau Hall) - it's called Point de Rencontre by Jean Paul Riopelle (1963).  I heard them talking about the painting on the CBC coverage and then my favourite Twitter account @CanadaPaintings shared it.  It's so striking! 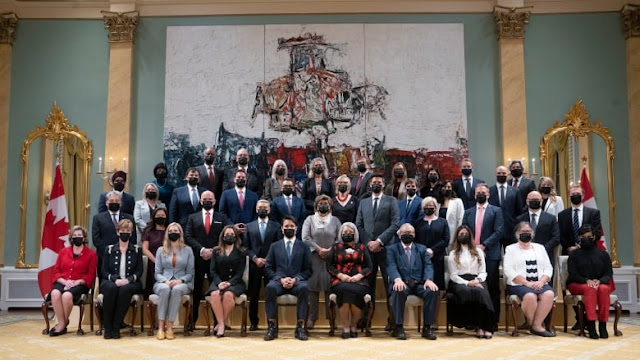 Have a happy and safe Halloween!
Linking up with Andrea and Erika
Posted by TorontoSAM at 6:00 AM