Remembrance Day - Lest we forget

Remembrance Day is an important day to me.  Growing up, we always attended the local services at the cenotaph in my hometown and watched the national service from Ottawa.  I can recite In Flanders Fields, and sing it, and my favourite hymn is Abide with Me, one they usually sing around this time of year. 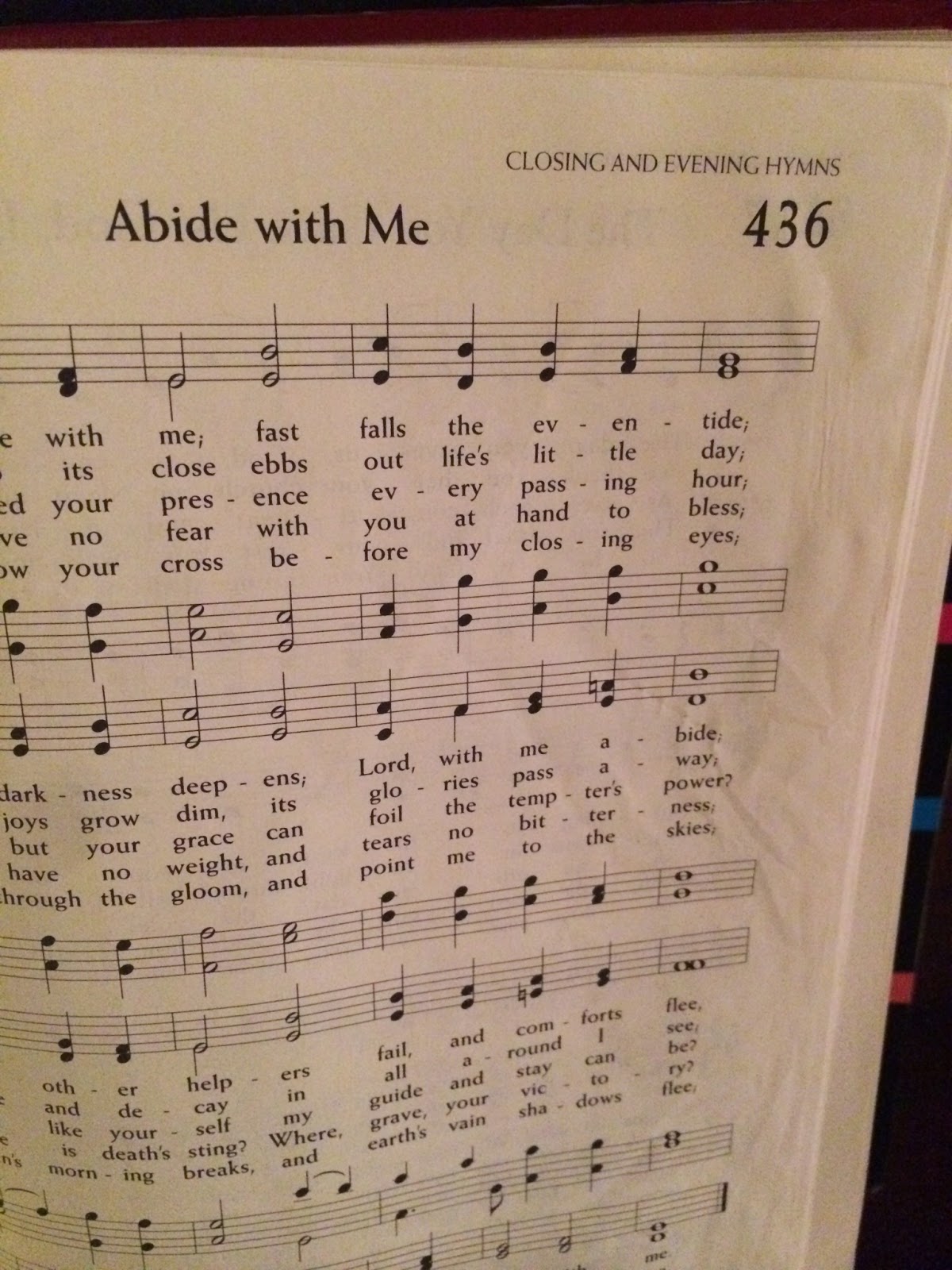 For me, Remembrance Day has always been about the World Wars.  Those young men and women who answered the call from their country to take up arms and fight the enemy were of a different era.  They signed up, trained for war, and for those who lived, came home and carried on.  Many were not career servicemen, just regular folks, but they were ready to serve. There are less and less veterans from WWII that go to the Ottawa ceremony, but I remember seeing them march and you could see the posture straighten, and their smart salute, and realize that although it may be a little rusty, it was something ingrained in their being.

My grandparents are the people I think about on Remembrance Day, and people like them.  My grandfather was in university and then signed up with the Royal Canadian Air Force and became a navigator.  He spent the war overseas with his air crew.  They spent some time in Scotland and had very few active missions, if any.  He didn't like to talk about his service, and I think part of him felt like he didn't really do anything, since he didn't have a lot of missions.  Of course the very fact that he volunteered is enough to say he did something.  When the war was over he came home, finished his education, married my grandmother and worked as a veterinarian until he retired. 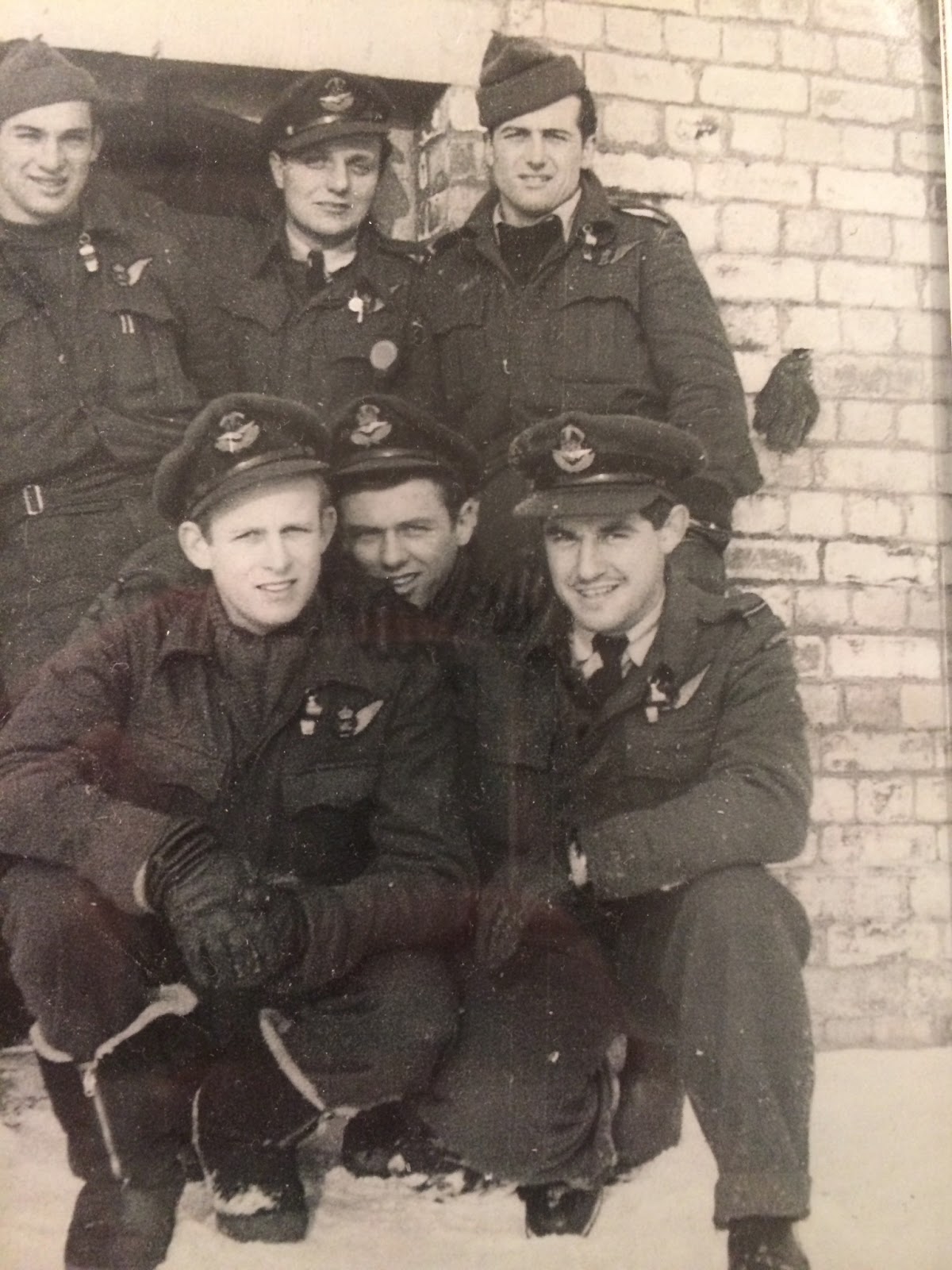 Part of Papa's squadron - he is on the bottom right. 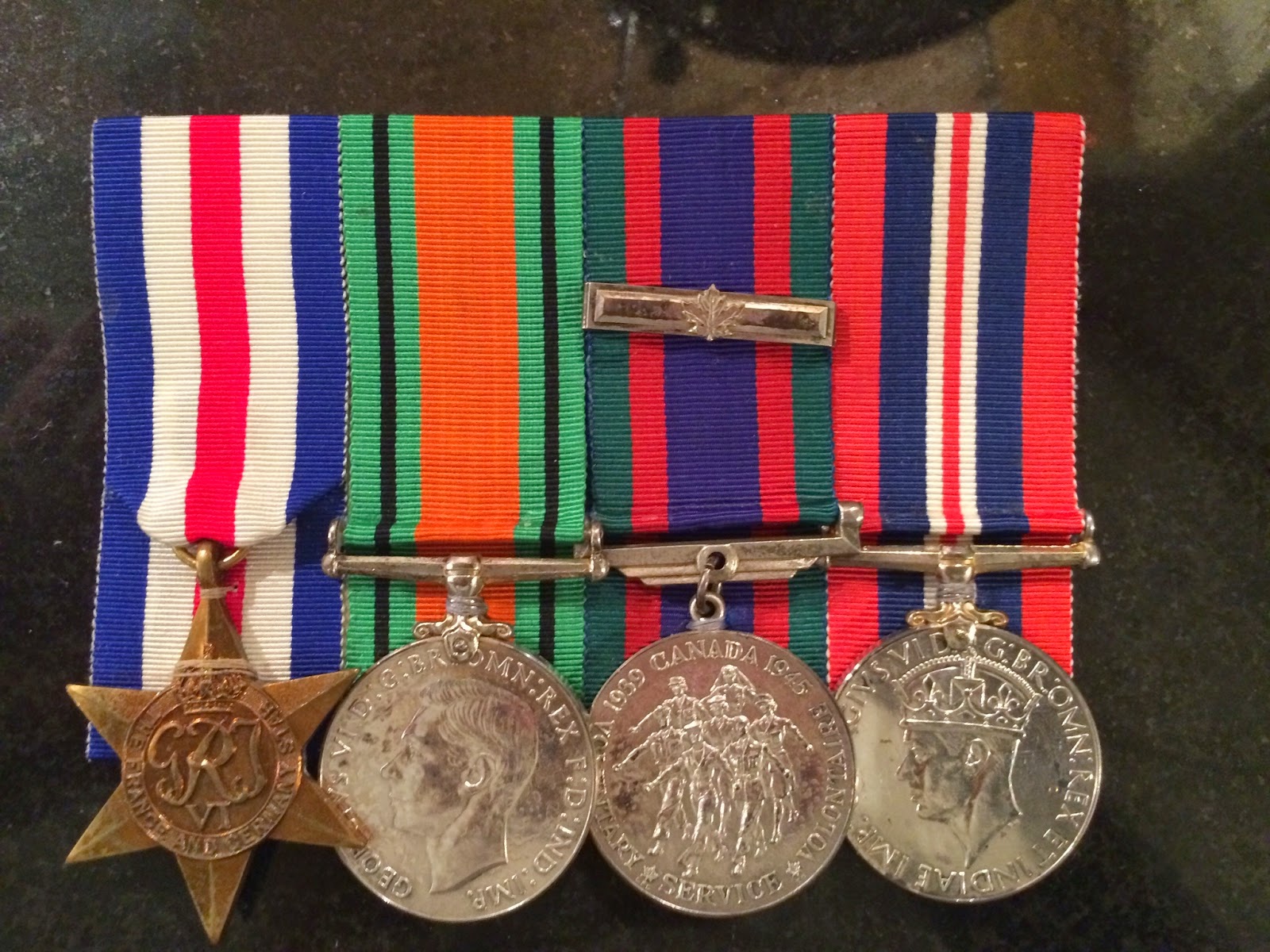 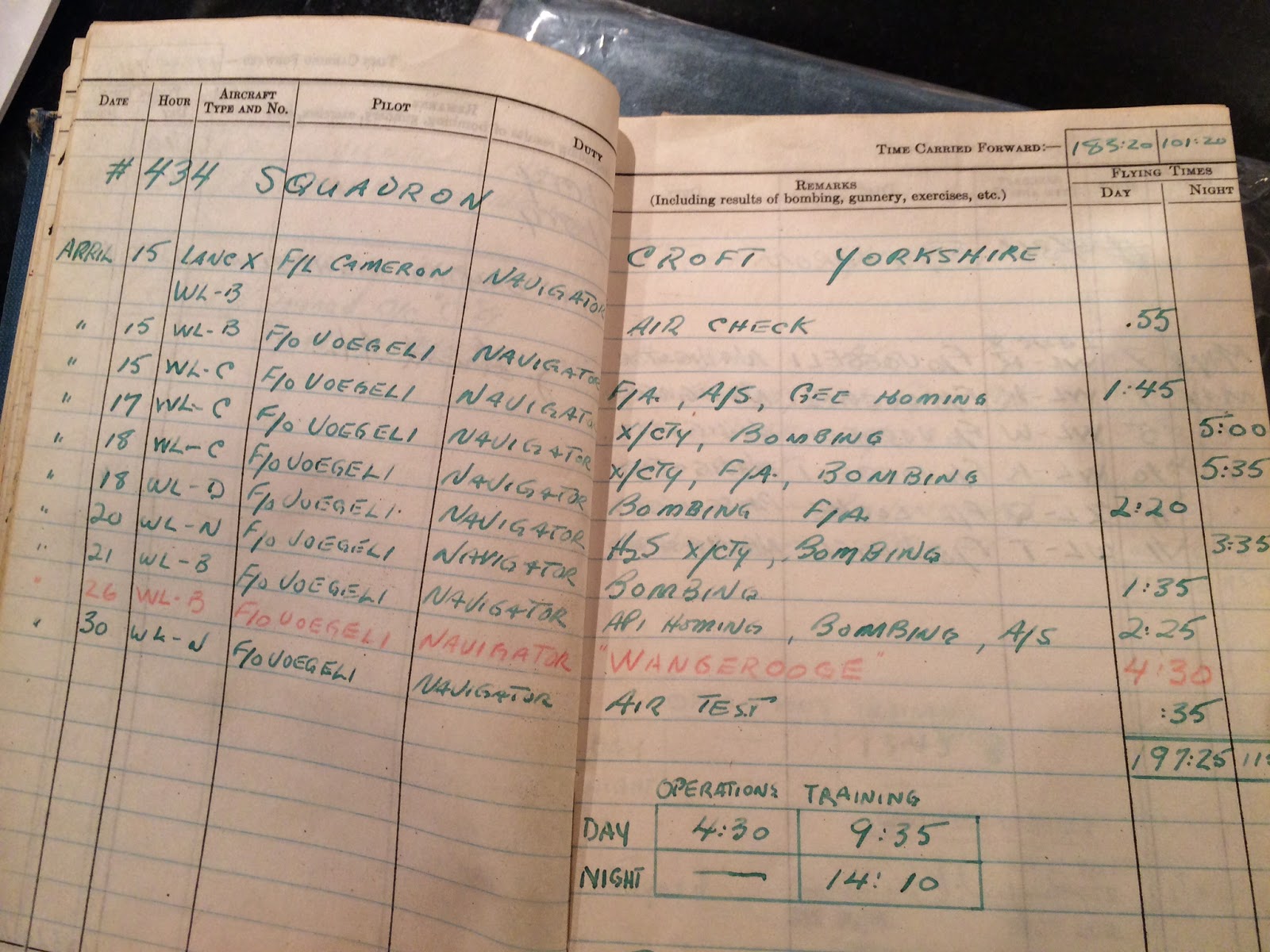 My grandmother had her own stories, and she was a "farmerette" during the war.  Girls from the country worked on the farms to cover the shortage of men.   She also went into nursing, but did not continue with this profession after she married my grandfather.  She had many stories of the local boys that didn't come home and the effect of that on their families.

Remembrance Day has expanded to recognize our more recent involvement in peacekeeping and active missions in the Middle East.  The service of our military since the World Wars is certainly important and should be recognized.  My father was in the military for many years, retired now, and he could tell many stories of the work done around the world by our military and the work he did and that is continued to be done by our military is something that needs to be recognized everyday, not just on Remembrance Day.

On Remembrance Day, I am not interested in the politics, and controversies around why wars are fought, how they are started, why Canada is involved, I just want to remember those who served in the name of this country.

...we will remember them.