Not Just A Mom - Concerts 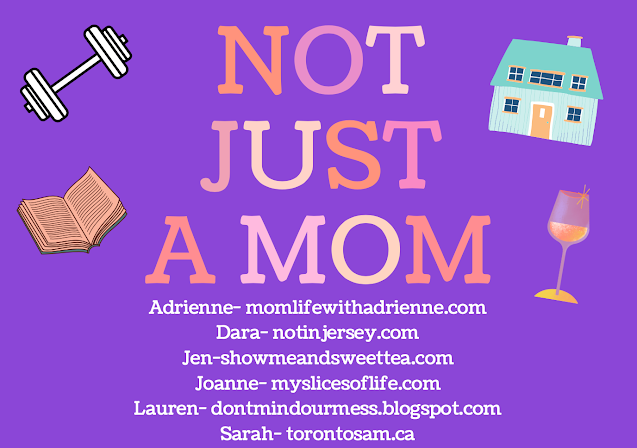 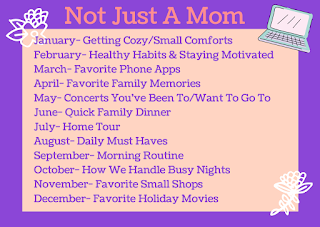 Hello Friends!  Happy Monday.  Today's topic for our "Not Just a Mom" link up party is concerts, ones you've been too and ones you'd like to go too (at some point in the distant future when concerts are a thing again, right?!).  Concerts aren't really my thing like they are for other people.  I like music but I've never been too keen to spend money on a concert ticket since I don't love anyone that much. When I thought back on the concerts I have attended, it's really more about the experience and watching people in the crowd than it is to hear the actual music, at least for me.
Britney Spears - I saw this concert in Vegas in 2014.  This was an experience. I was a big Britney fan so I knew all of the songs of course, but it was more fun watching people in the audience and seeing the dancers.  Britney wasn't exactly phoning it in but she was not at peak dance performance mode, bless her.  I remember this one guy a few rows ahead of us who danced in place to everything and sang along, he was having a great time.
Lauryn Hill and Nas - This was at the Budweiser Stage in Toronto.  My friend Janna asked if I wanted to go and I said sure!  My first question was what does one wear to an outdoor rap concert?  I opted for jeans and a nice top (haha, the standard outfit in university), which was fine. The most common outfit we saw included some feature of camo.  Again, this was a good concert because I knew a bunch of songs, but also just enjoyed watching the crowd around me. 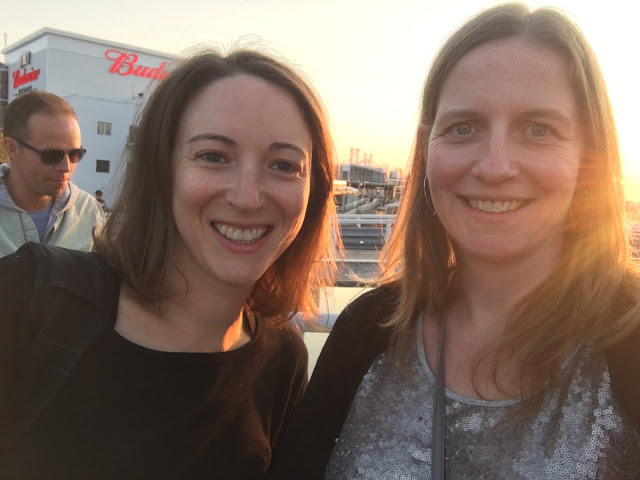 Flo Rida and Pitbull - This was a fun one and mostly because of the venue.  It was at the Metro Centre (or whatever it's called now) in Halifax and the crowd was kind of sparse, and so diverse.  I loved watching the different people enjoying the music, which was so loud! (I'm old now so I can say that.)   I went with a couple of friends from university and it was great to hang out with them like old times.
David Grey and Ray LaMontagne - This was also at Budweiser stage.  Dave and I went here shortly after we moved to Toronto, so pre-kids.  No complaints about the music, and it was just fun to be out doing something in our new city of Toronto.
Vivaldi Music - I love the composer Vivaldi and when Dave and I went to Venice on our honeymoon, I was so excited when we came across a live concert of Vivaldi music.  I loved it so much! 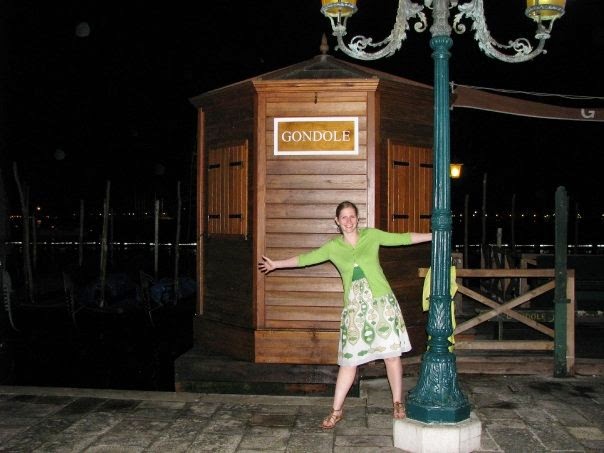 Vinyl Cafe Christmas with Matt Andersen - We were always big Vinyl Cafe fans (this was a program on CBC Radio hosted by Stuart McLean who has since died).  We were fortunate to see this concert in Toronto and were delighted that Matt Andersen (from New Brunswick) was the musical guest.  I will never forget hearing him sing O Holy Night live, chills! 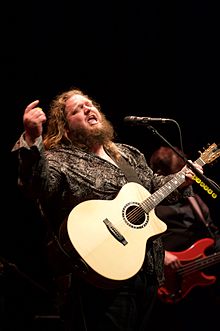 The (Dixie) Chicks - I went to this with a few friends when they came to Halifax and I was living there after my second year of law school.  This was a great concert since I knew most of the songs and the sound was great.
Summersault - This was my first and really only experience with a big outdoor concert. A bunch of us went up together and spent the day there.  I'm sure it was a long day, but I only have good memories.   Interestingly Dave was also there with his friends but I didn't know him yet.  The line up that we saw included: Smashing Pumpkins, Our Lady Peace, I Mother Earth, Sum 41, Foo Fighters, Treblecharger. 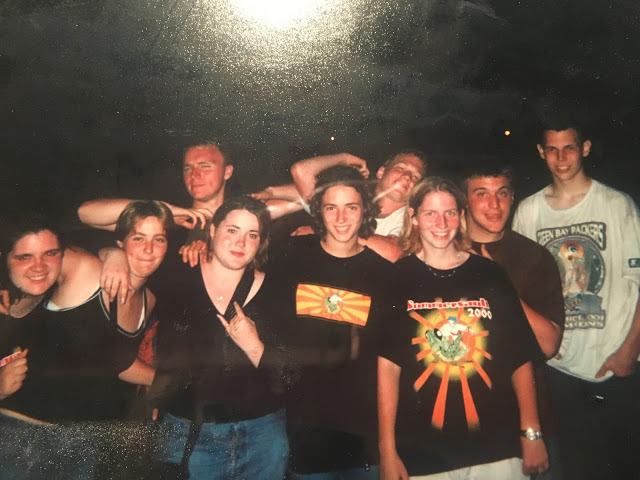 Our Lady Peace - This was in Halifax and probably one of the first real concerts I went to.  I remember it was quite a big deal for my friends, who was going, who could sit together, how were we going to get there, who would we stay with in Halifax for the night.  I wasn't even a huge OLP fan at the time, but I am happy I went as I do like a lot of their music now and I can say I saw them in their earlier days.
Concerts that would be fun - Elton John, Beyonce, Bruno Mars, Jennifer Lopez - all of these people have songs I know and love and they can put on an over the top show.
If you're written about this today too, please link up with us below!

You are invited to the Inlinkz link party!

Click here to enter
Posted by TorontoSAM at 12:00 AM