Mad Men started again this past Sunday, the final episodes. 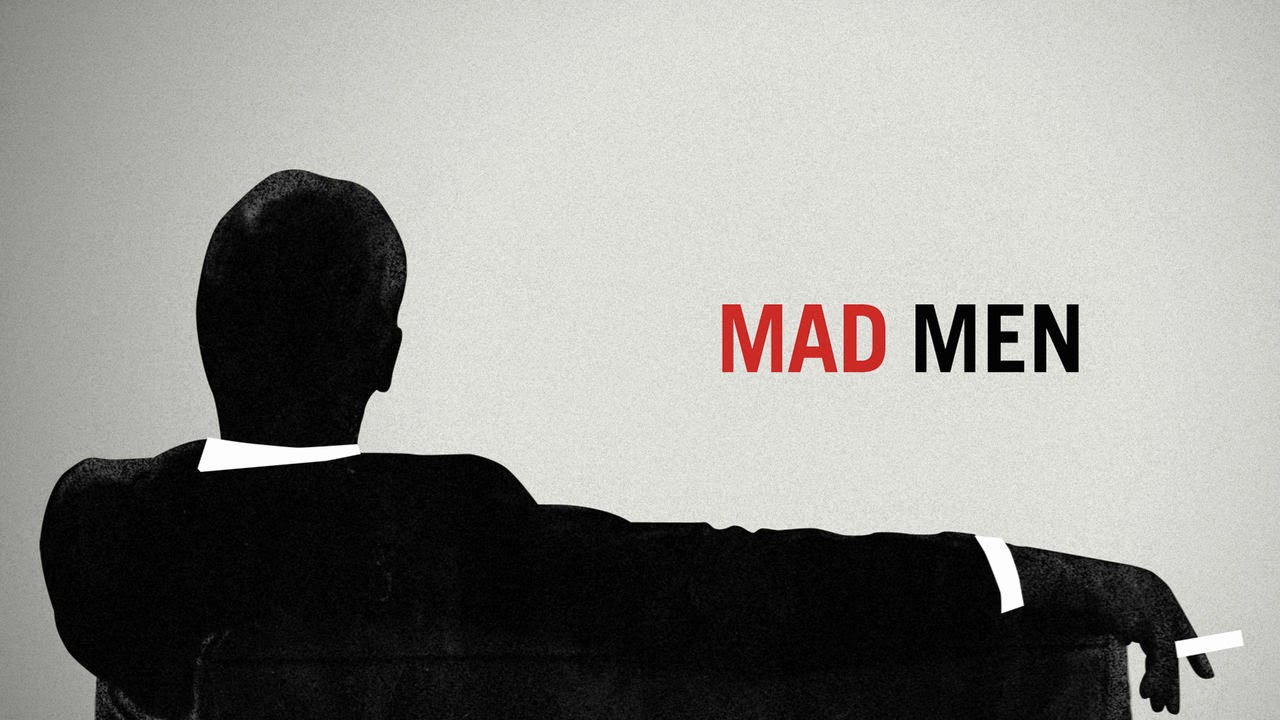 This has been a favourite show of mine since we discovered after the first season had aired.  I had heard of this show that was set in the '60s about the advertising industry when smoking was all the rage, but just starting to be blamed for cancer, and where there was a lot of focus on the clothes of the era.  That was the description I had heard, and I knew the show would be for me.  I was not disappointed.

First of all, the '60s has always fascinated me.  The baby boomers were coming of age and so much was going on in terms of social change.  Second, the characters in Mad Men are so well developed.  Even though Pete Campbell is a little sleazy, I actually like him now and feel a little sorry for him.  The same goes for Don Draper for that matter.  Side note - there is (and has been for a few years) a common element in television shows where the main character is despicable - Tony Soprano, Walter White, Larry David, Nucky Thompson - and yet we love the shows and can still feel sympathy for them. Don Draper is one of those characters too.   Third, the quickness of the dialogue, especially by Roger Sterling, is unmatched.  Fourth, the monologues by Don, and later Peggy, when they sell an ad campaign to a new client kept me coming back week after week.  And fifth, the clothes!

I was always disappointed that this show couldn't seem to be consistent with delivering its episodes, and I am sad it is ending.  It seemed like it was all politics between the show creator and AMC which is always the worst reason for changing story lines.

Recently I have heard two separate people (women) say they don't like Mad Men because the way that women were treated back then makes them mad.  Sure, it makes me mad.  The scene with Joan and Peggy in this season's premiere had me seething, but to me that just makes me enjoy the show more, not less.  Yes, women were not treated well, both at home and in the workplace (and that is still true today, by the way, it just happens to be less acceptable now) but that just makes the show more authentic because it can elicit those feelings.  There are many shows that have horrible storylines but I still like them.  Sure Tony Soprano, kill your best friend.  Yes, Rick Grimes, shoot that (non-zombie) guy in the head.  C'mon Walter and Jesse, set up a better meth lab.  (For that matter, my favourite book is Gone with the Wind.  Does that make me nostalgic for slavery, of course not, but it was a well written book on the topic of a Southern Belle during the Civil War.)

Maybe cheering on the bad guy makes me a terrible person, but it is supposed to be entertainment, not real life, I think I can make the distinction.

If you haven't watched Mad Men yet, see if you can catch the past episodes on Netflix, you may be surprised.