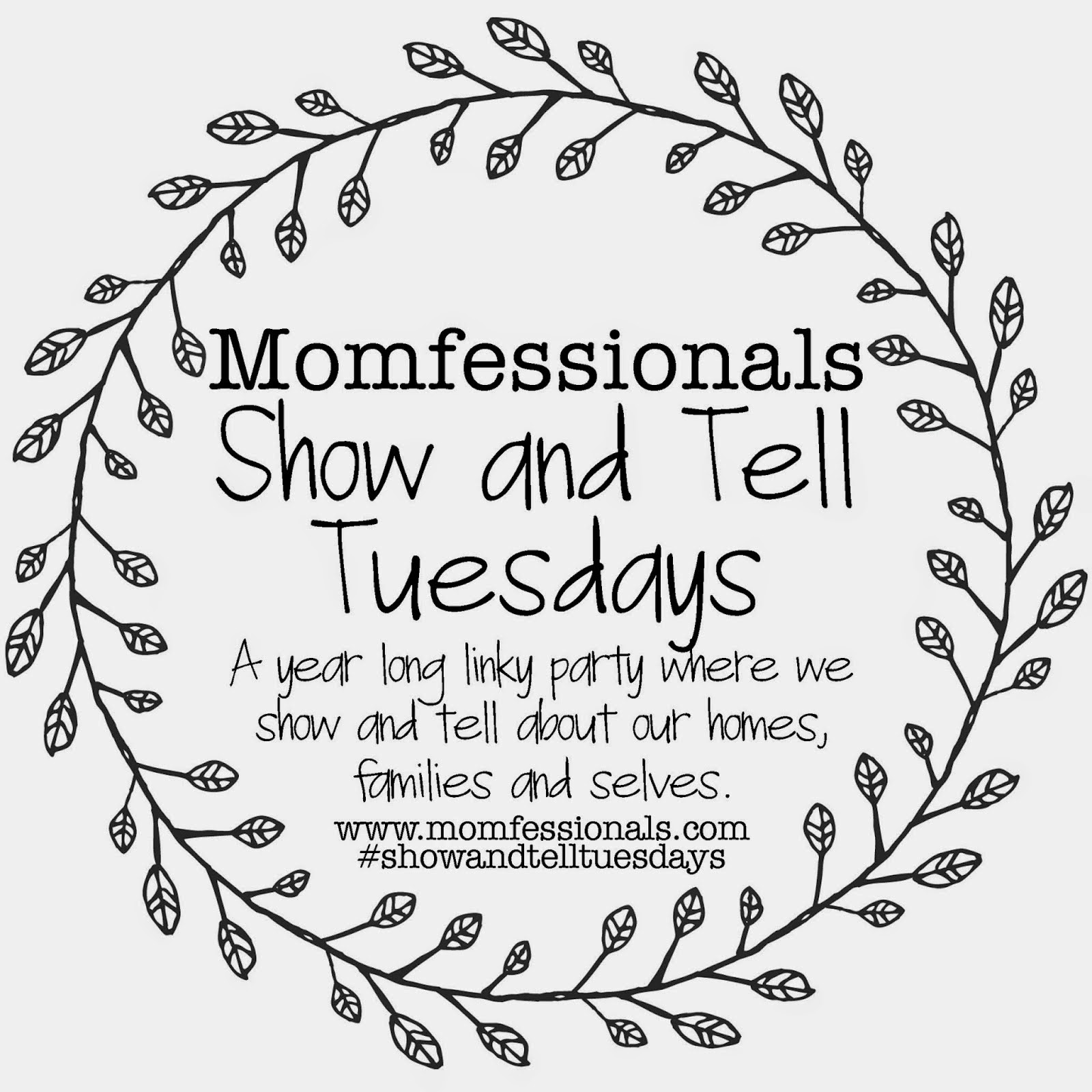 Today's topic is how your child got his name.  I don't refer to my son by his full name on the blog only because I don't want people to google his name and find this blog.  I don't even know if it would work that way, or if it even matters, but that is what I do.  That being said, I don't mind tell you what his name is here for this post because mentioning it one time probably won't make much of a difference.

When I was pregnant, I knew I wanted to know the gender so we could plan names, clothes, room, etc.  We did talk about boy and girl names when I first got pregnant but quickly changed our focus to only boy names when we found out we were having a boy.

The website where we got a bunch of ideas for names was: Nameberry.  They have tons of neat lists for baby name ideas.  If you are having a baby, check out this site, you will be hooked.  The name we eventually picked appeared on the list that was called something like "Babies who will go to Harvard".  We knew we wanted something unique because we have a very common last name.  On the other hand we didn't want something too crazy.  The name we picked is also the name of a character in one of our favourite Christmas movies, The Family Stone.

We eventually put together a list of five names that we liked, and it was not until we were sitting in the hospital while we were waiting for my c-section did we actually narrow it down.  I can't even really remember our list, but I think it included Benjamin and Jacob (it's funny how as soon as we weren't using them, I forgot them totally).  I was not hesitant about sharing our name list with friends and family. I know some people are because they don't want any negative opinions about the names until it is too late and the baby has been named.  That didn't bother me though, it was our child, not anyone else's so it didn't matter to me if no one liked the name.

So on the morning of October 21, we decided to name our son Everett Douglas MacDonald.  Douglas was my grandfather's name.  He died when E was four month's old but he got to meet E and he was pleased with his middle name. 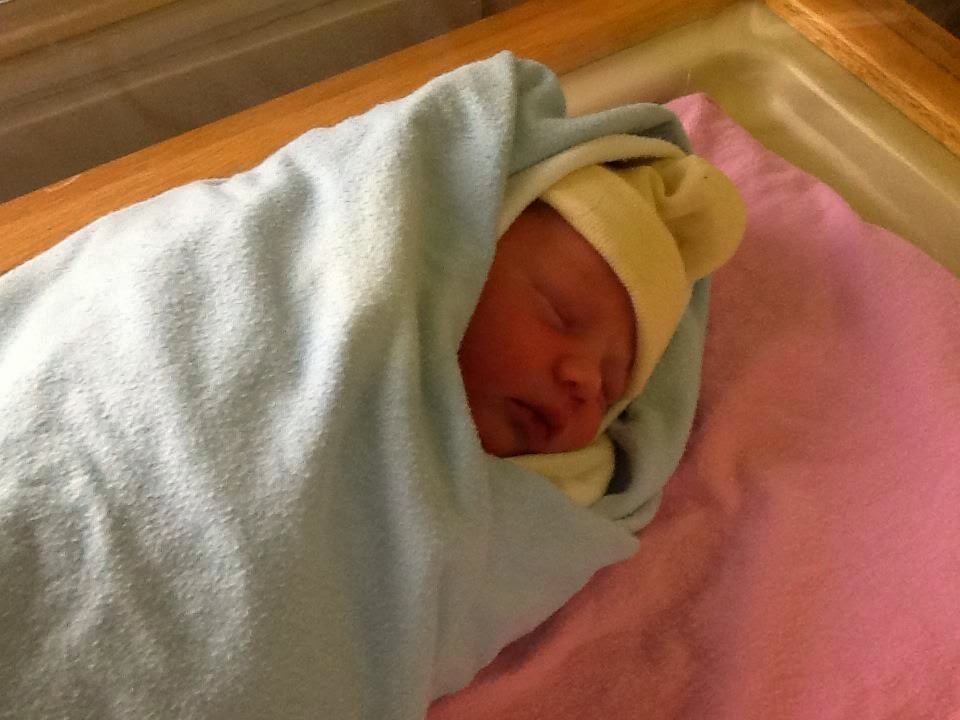 First picture of our little guy

I will go back to calling him "E" on the blog, for simplicity and for a little bit of privacy.

Another interesting thing about E, was that before he was born we referred to him as "Seven".  Seinfeld fans will get the reference, but for those who don't here is the clip: