I wrote last week about the little things, and how we should have a more thankful mindset instead of wanting more or complaining.  I thought I would revisit this topic today for some random thankfulness for the "little things" which are actually big things when you think about it. 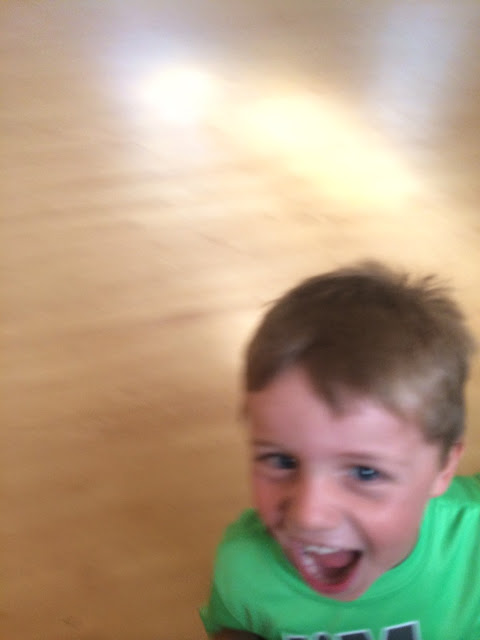 Watching stupid movies
This weekend Dave and I watched some dumb movies, but they were great.  We like watching Oscar winners and old favourites, and binging on a new TV series, but sometimes a movie that requires little intelligence is a good choice.  We watched Neighbours on Friday and Saturday and Horrible Bosses 2 on Saturday and Sunday (we're also so old that we couldn't watch all of the moves in one sitting as it got too late).  Also, can I just say that Zac Efron is something we can all appreciate.

Pie
We were invited to our friends' house for dinner on Saturday night and I was to bring dessert. I looked up a bunch of recipes as I considered what I should make. I eventually decided on apple pie.  Simple, but always a favourite.

Black Shoes
Last winter all of my plain black shoes met their demise.  Over the summer I had different shoes I could wear, but I had my eyes open for a new pair.  I bought some the other day, and even though they are just plain black shoes that will go with most things, I am still really happy with them.

Cozy Blankets
Unless it is super humid, I like to have a blanket on me when I'm lying on the couch in the evenings.  Of course now that it is getting colder, having a blanket is even cozier.

Mountains
In church yesterday the discussion was about mountains.  I was thinking about the two times we've climbed mountains - in Vancouver at the Grouse Grind and of course in Machu Picchu - and then when we took the train, and cable car up the mountain in Switzerland. 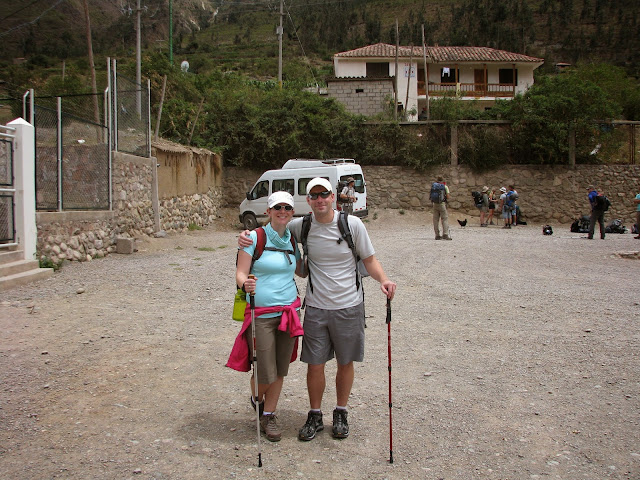 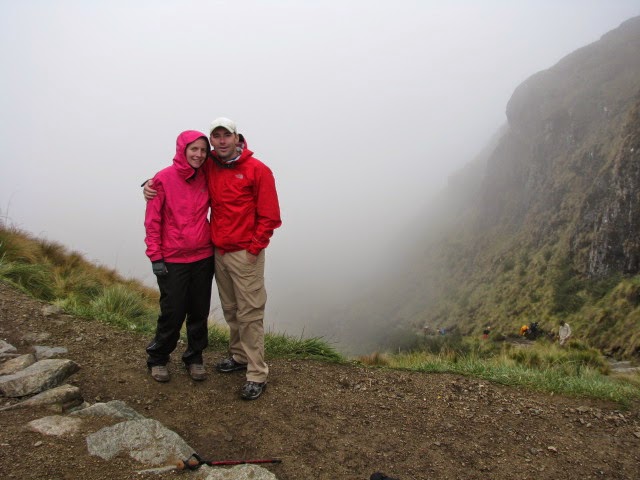 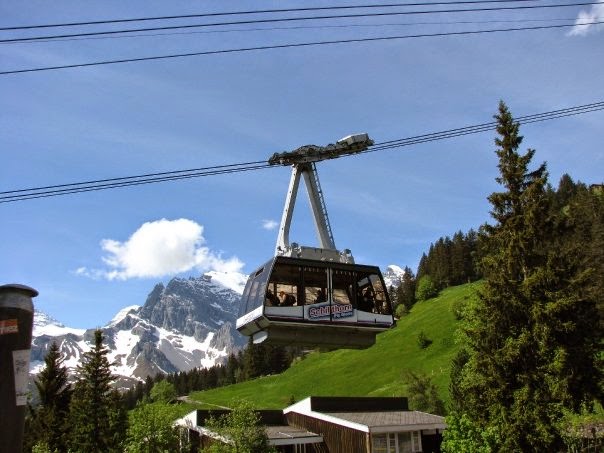