Clean eating has resumed in full force this week. I sort of started it last week but was still eating wheat and red meat and some sugar, this week, that's all gone.   We made this delicious buckwheat sweet potato "risotto" to accompany our salmon.  Everyone loved it. 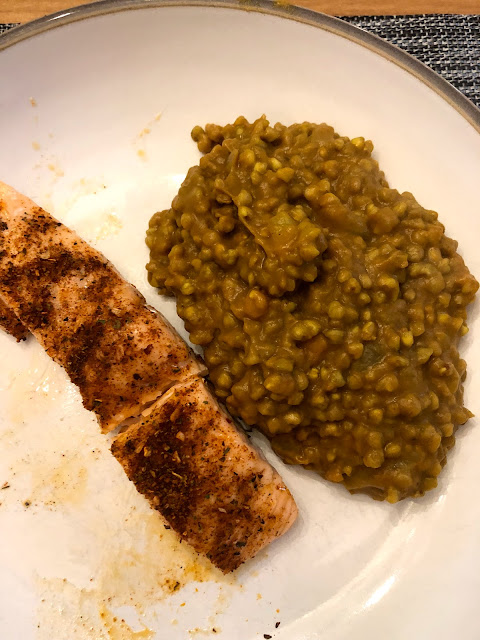 E had his first full week of school.  He has a dictee to work on and a family math problem.  He took his Pokeman cards to school one day and now they are banned.  I'm sure he wasn't the direct cause of that, just a contributor.  Q had a good week too, including this lovely piece of art ;) 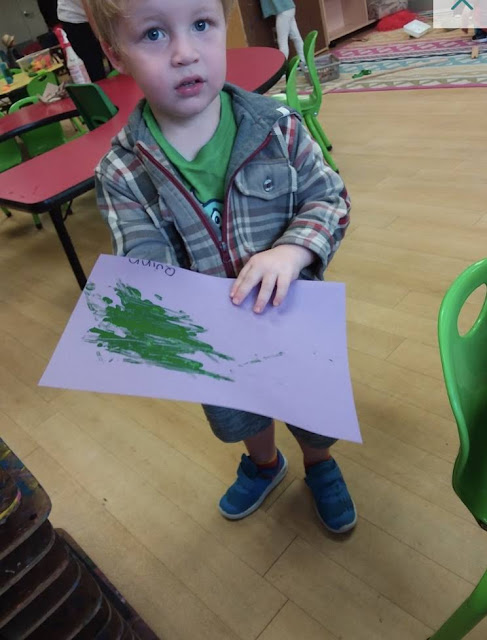 We finished up two family favourite shows this week - Amazing Race Canada and The Great British Baking Show.  The Canadian version of the baking show will be starting up soon so we will watch that together too. 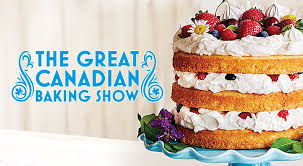 Our Federal Election has been called, and will be held on E's birthday.  Last time I made the mistake of voting in the advance polls and things changed a lot in between that and actual election day.  This is going to be a close one, so I will wait.  I mentioned last week that Peter Mansbridge has an election podcast called The Bridge.  He has released a few episodes already, they are pretty short, but provide a great source of reliable information.  He isn't telling us who to vote for, but rather how we should be thinking about the election and things to look out for.  If you are a political science geek, add this to your podcast list.

Because we finished up the Great British Baking Show, E wanted to try making donuts, so we did that last night.  It was pretty successful! 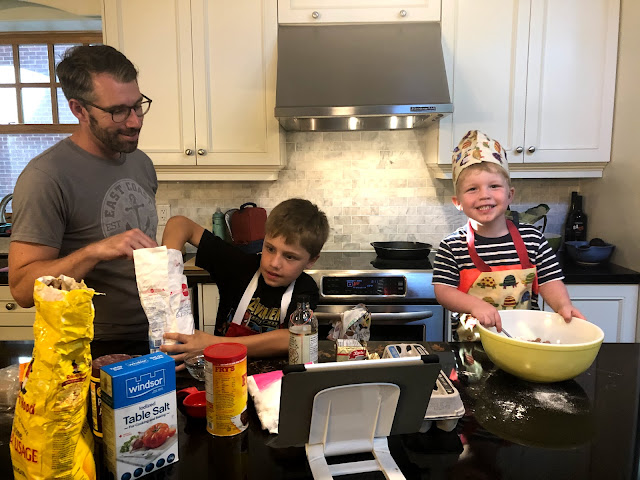 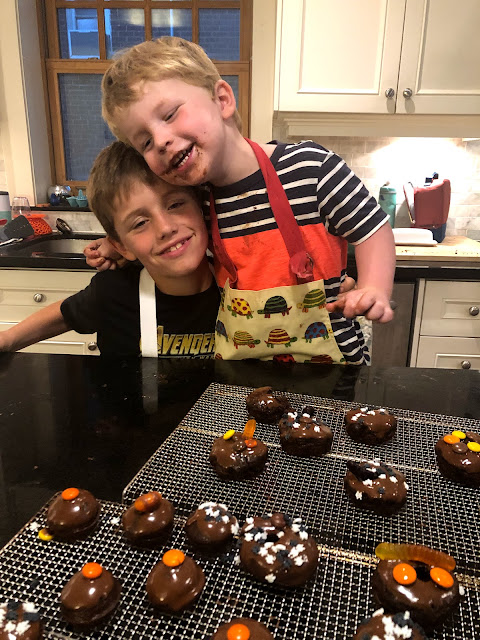 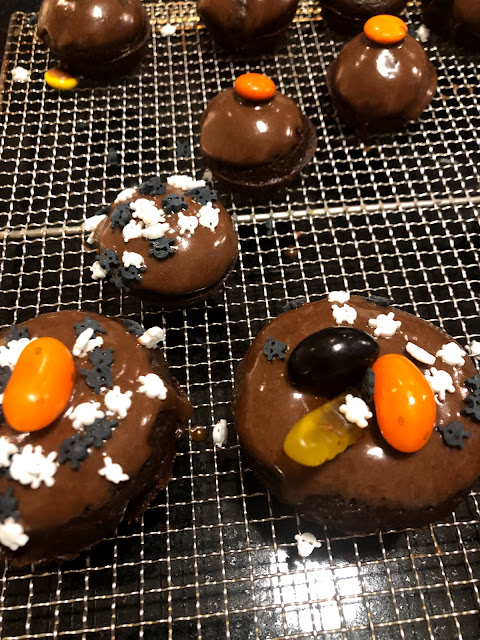 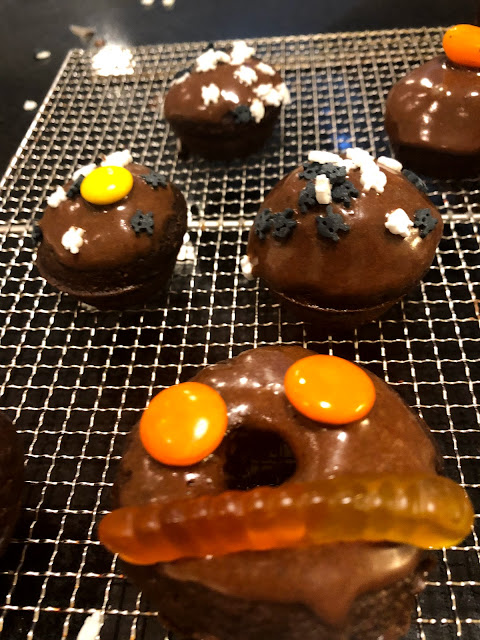 We are looking for the Bloor West Ukrainian Festival taking place this weekend.  We will go up tonight to check it all out and probably tomorrow morning as well.