It is the last full week of school so it's time to recap the year for our grade 4 student, E.  We started the year off strong, although the first day was delayed by a week, the kids were back in the classroom, masked and ready to go.  There were no plans for extra-curricular activities, pizza day, or other social events, but we were just happy the kids were learning in person.  E had a bit of a hiccup in October when he was a close contact of a positive Covid case at the school and had to spend two weeks at home, despite a negative test and no symptoms, but those were the rules. We made it to the Christmas break but the second half of the year was mostly online.  I did the math and there were 101 days in person and 86 days online. 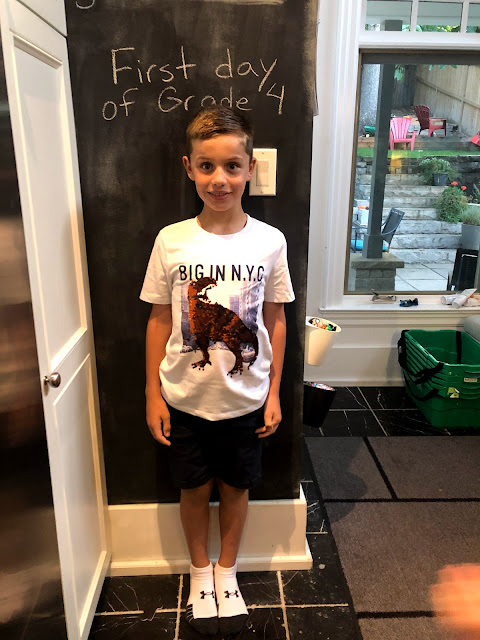 He had an absolutely fabulous teacher who understood that he needed a bit more attention and reminders for getting his work done.  She was also very organized when it was time to do the online learning and kept the kids engaged.  We were really lucky to have her.

Since much of the school was online, then there were different things for E to work on. He was fairly successful at getting acquainted with Google Classroom, Zoom, and the various online learning tools his teachers used.  But he also needed reminders for completing his work throughout the day instead of leaving it until the end.  Ideally I should have checked in with him each day when school was dismissed, but most days I was busy at work and didn't get a chance to do it until later in the afternoon or at the end of the week so then by that time things had added up.  I do think they probably got more work done by having all of these online tools available instead of just having worksheets to complete during class time.  He needs to work on his French but his other skills and understanding are just fine.

He did get to participate in an art class in the fall, piano lessons all year, and some Sunday school baking sessions, but there weren't many opportunities for extra-curricular activities.  It was also hard to get together with friends since we weren't allowed to socialize with people outside of our household for most of the year, but it's also hard to know what the other kids are doing aside from the few that live in our neighbourhood. It's a hard age since he may be fine to ride his bike to the park or school alone, but we don't really feel comfortable having him go off by himself.

Let's hope that school can resume as normal in September where even if masks are still required, they can get back to the regular events/activities. We're all in the same situation and although there will be a few things for E to catch up on, it's not insurmountable and we'll be raring to go for Grade 5. 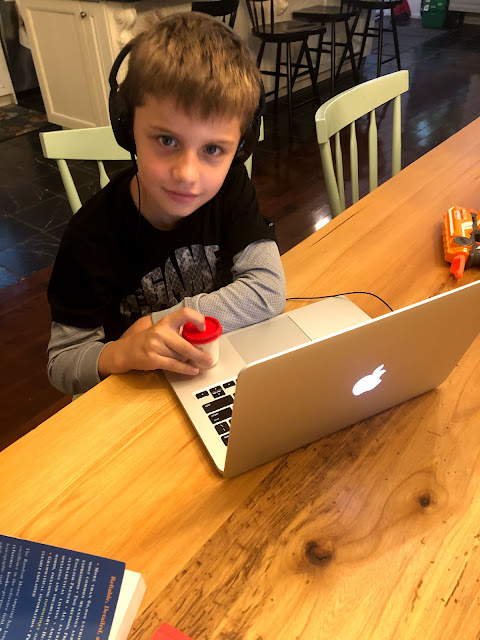 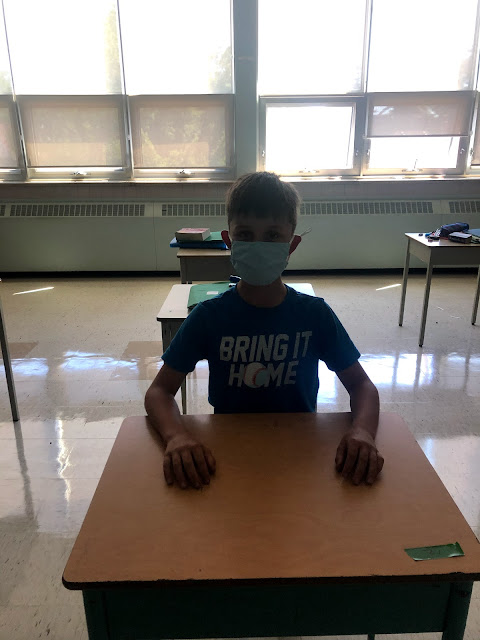